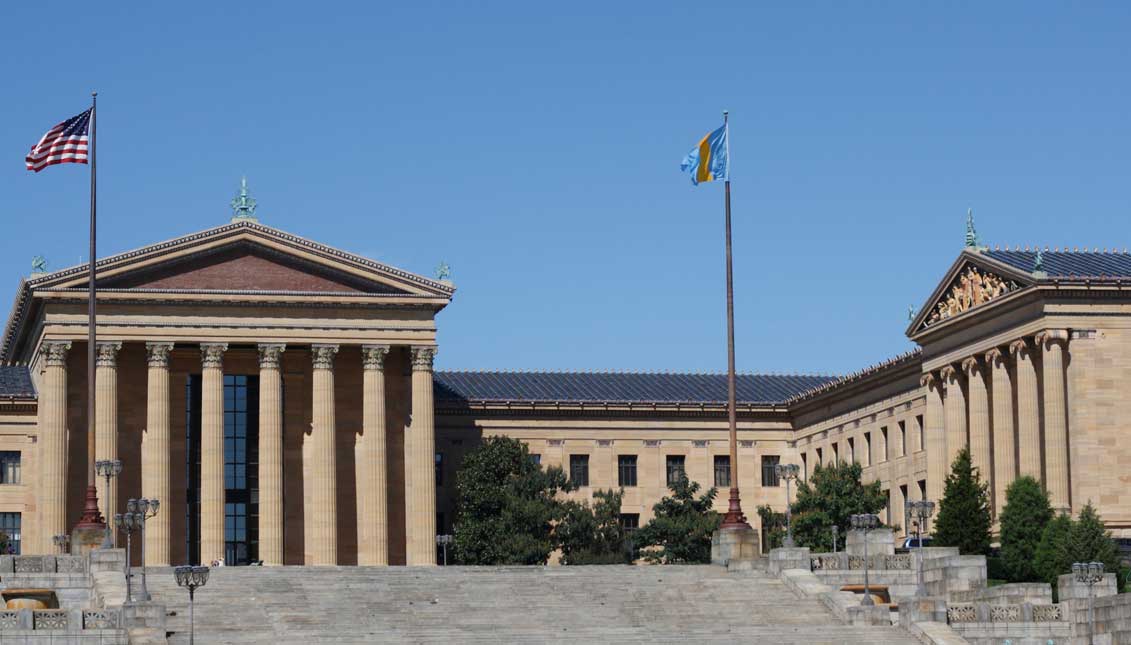 Police launched a frenzied dragnet on young black males that produced no arrests for what news headlines tagged the Art Museum Rape-Murder.

This story appeared in the November 29, 2017 issue of AL DÍA

Six years after that 1967 assault Philly police engaged in extraordinary brutality to solve a crime they claimed occurred on the grounds of Philadelphia’s famed Art Museum, blocks from the old District HQ.

Police claimed assailants raped a young woman and drowned her boyfriend in the pools adjacent to the Museum’s famous steps.

Homicide detectives claimed Juan Garcia causally confessed to his role in that crime and identified five accomplices during polite but intense interrogation.

Garcia later said detectives beat the crap out of him forcing him to sign a confession to end that vicious assault. Claims of savage beatings by detectives came from the other Puerto Rican men Garcia identified.

What is clear is that principle trial evidence against those alleged accomplishes was the testimony of Garcia who turned prosecution witness to avoid the life sentence slammed on accomplices.

What is clear is that the rape victim could not identify any of her assailants – not Garcia or the three others he said raped with him.

What is clear is that police and prosecutors illegally withheld innocence evidence from the defendants along with committing other instances of misconduct.

And, what is clear is that two of Garcia’s alleged accomplishes were exonerated after years of false imprisonment.

One man identified by Garcia was 1,580-miles away in Ciales, Puerto Rico at the time of the crime. Prosecutors disparaged that man’s solid alibi witnesses, top officials of Ciales who employed that man.

Prosecutors didn’t relent about his guilt until the recovery of misfiled tax records confirmed his presence in Ciales…presence previously confirmed by town officials that racially arrogant prosecutors ignored.

The plight of the other exonerated man provided case study insights on structural inequities in the justice system.

That man voluntarily went to police to rebut Garcia’s false accusation – an act inconsistent with guilt. He said detectives viciously beat him to extract a confession.

Authorities implausibly claimed that man participated in both the rape and drowning despite having an injured arm from a stab wound earlier that evening. Police/prosecutors hid innocence evidence that witnesses (including a policeman) saw that man away from the crime scene.

A core problem with that 1973 injustice (and too many other cases) is misconduct by police and prosecutors rarely receives appropriate penalty.