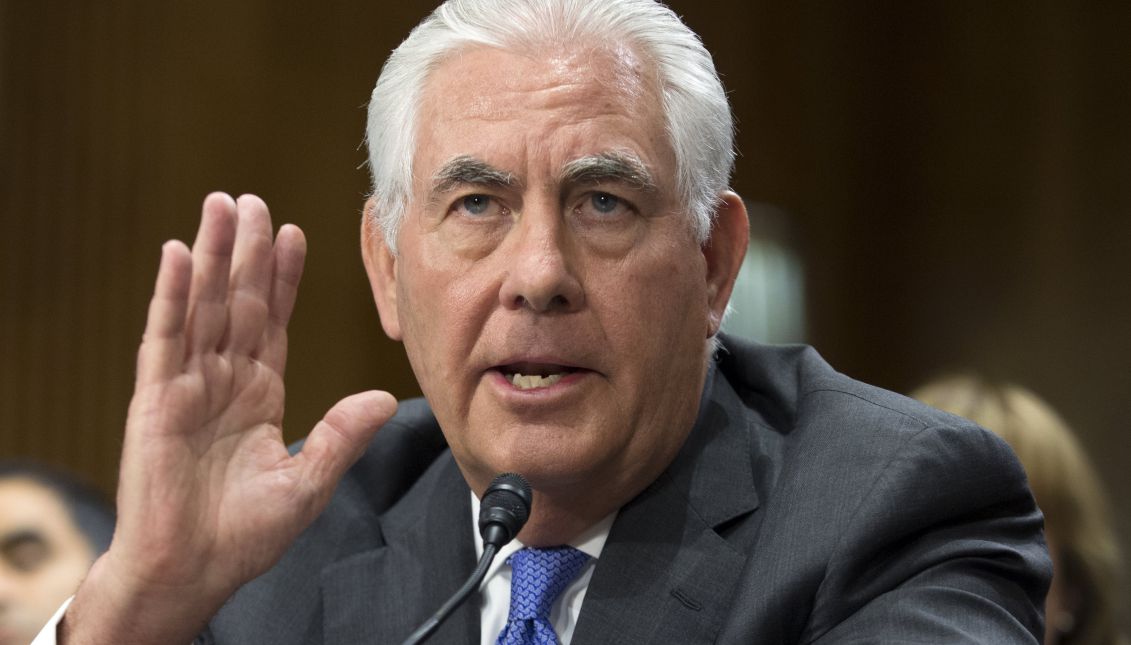 Trump is expected to announce this Friday in Miami the results of the overhaul he set in motion, as soon has he took power, of the renewal of diplomatic…

The government of US President Donald Trump said Tuesday that the United States wants to continue as much as possible the policy of reconciliation with Cuba, while making sure American companies do not provide financial support for the Cuban government but rather motivate the Castro administration to show more respect for human rights.

US Secretary of State Rex Tillerson said his government notes certain worrying elements in the closer relations initiated by former President Barack Obama, because the US is involuntarily providing financial support for the Cuban regime.

"We think we have achieved very little in terms of changing the behavior of the regime in Cuba, restricting their people, and it has little incentive today to change that," Tillerson told the Senate Foreign Relations Committee on Tuesday.

Trump is expected to announce this Friday in Miami the results of the overhaul he set in motion, as soon has he took power, of the renewal of diplomatic relations with Cuba, begun by Obama and Cuban President Raul Castro in December 2014.

"We are supportive of the ... economic development, as long as it is done in full compliance with our existing statutes, and not provide financial support to the Cuban regime," Tillerson said.

There is, unfortunately, a "dark side" to the relationship, Tillerson said, because Cuba has not improved its respect for human rights, dissidents are still being imprisoned and the Ladies in White are still being harassed.

"If we're going to sustain the sunny side of this relationship, Cuba must, absolutely must, address these human rights challenges," the leader of US diplomacy said.

But according to Tillerson, the future could well hold more normal relations.

"The general approach is to allow as much of this continued commercial engagement activity to go on as possible," he said, because his government is well aware of "the benefits of that to the Cuban people."