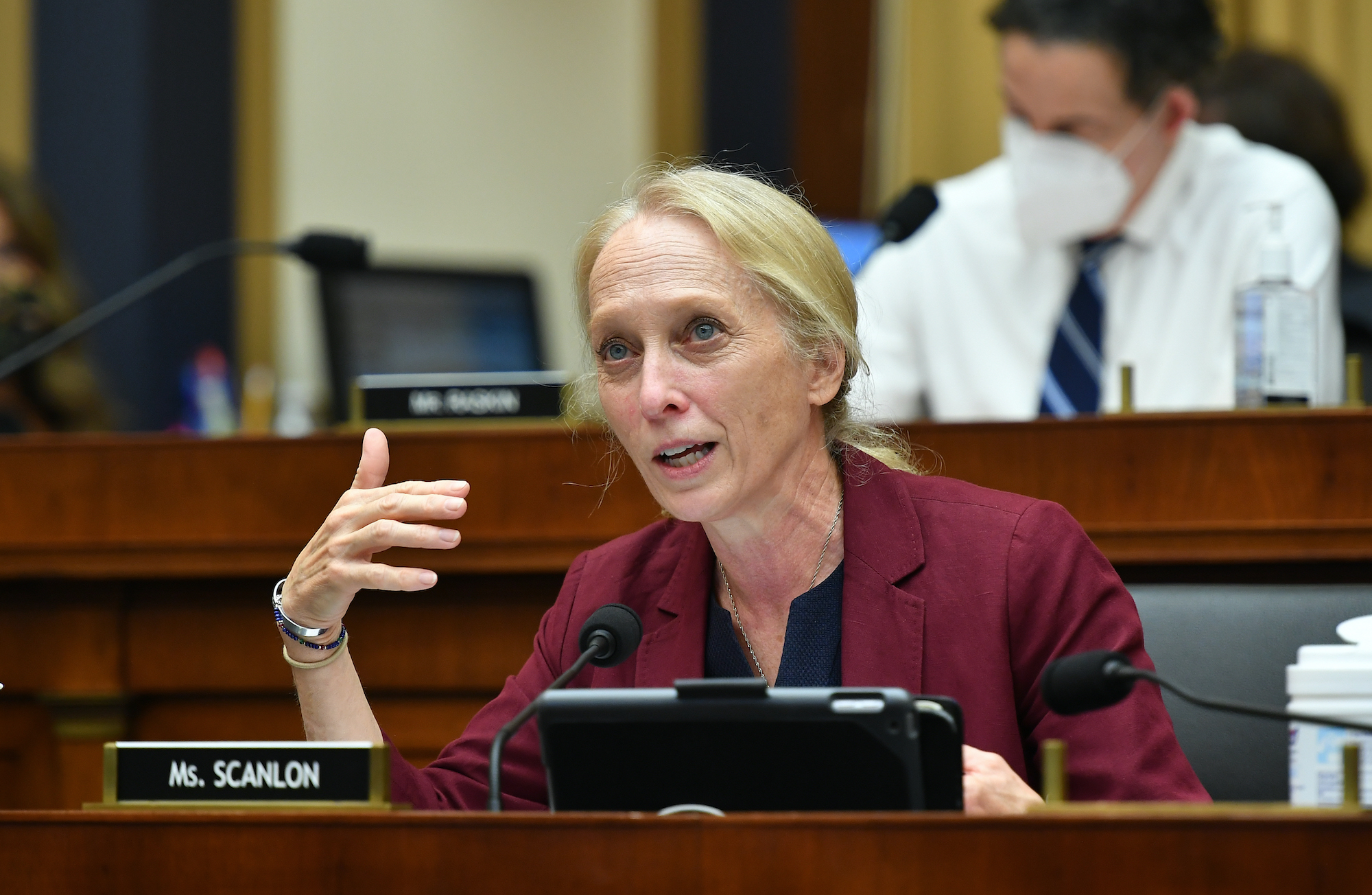 The PA representative’s car has since been located, and five people are in custody.

On the afternoon of Wednesday, Dec. 22, U.S. Rep. Mary Gay Scanlon — who represents all of Delaware county, and parts of Chester, Montgomery and Philadelphia counties in Congress — was leaving a meeting held with constituents about future development plans at FDR Park, when she was robbed at gunpoint and carjacked by two men.

According to reporting by the Philadelphia Inquirer, Scanlon was accompanied to the meeting by another member of her staff, but they arrived in separate cars. In the robbery, she handed over her personal cell phone, government-issued cell phone, and purse.

One of the men left in Scanlon’s 2017 Acura MDX, while the other followed in a dark-colored SUV.

At around 9 p.m., the car was located in a parking lot surrounding Christiana Mall in Delaware, and the five people discovered inside the vehicle have since been taken into custody. The identity of the oldest was released, and is 19-year-old Josiah Brown from Wilmington, Delaware. He is expected to face federal charges. The ages of the others discovered in the car are 13, 14, 15, and 16. All are charged with receiving stolen property, and the 15-year-old was charged with resisting arrest, and two counts of criminal mischief.

Following the robbery, Scanlon’s office released a statement describing the incident, and thanking the Philadelphia Police Department for its “swift response.”

“I am relieved that Congresswoman Scanlon was not physically injured, and my thoughts are with her during this difficult time,” said Police Commissioner Danielle Outlaw.

Before the car was found, Philadelphia District Attorney Larry Krasner also said his office was working with the police to find the robbers.

Beyond the city’s record year for gun violence, it has also seen a major uptick in armed robberies and carjackings in 2021.

Krasner has especially faced heat in the latter case because two of the suspects were reportedly out on bail.

Editor's note: This story has been updated with more information about the individuals discovered in Scanlon's car.
TAGS
Log in | Register
00:00 / 00:00
Ads destiny link