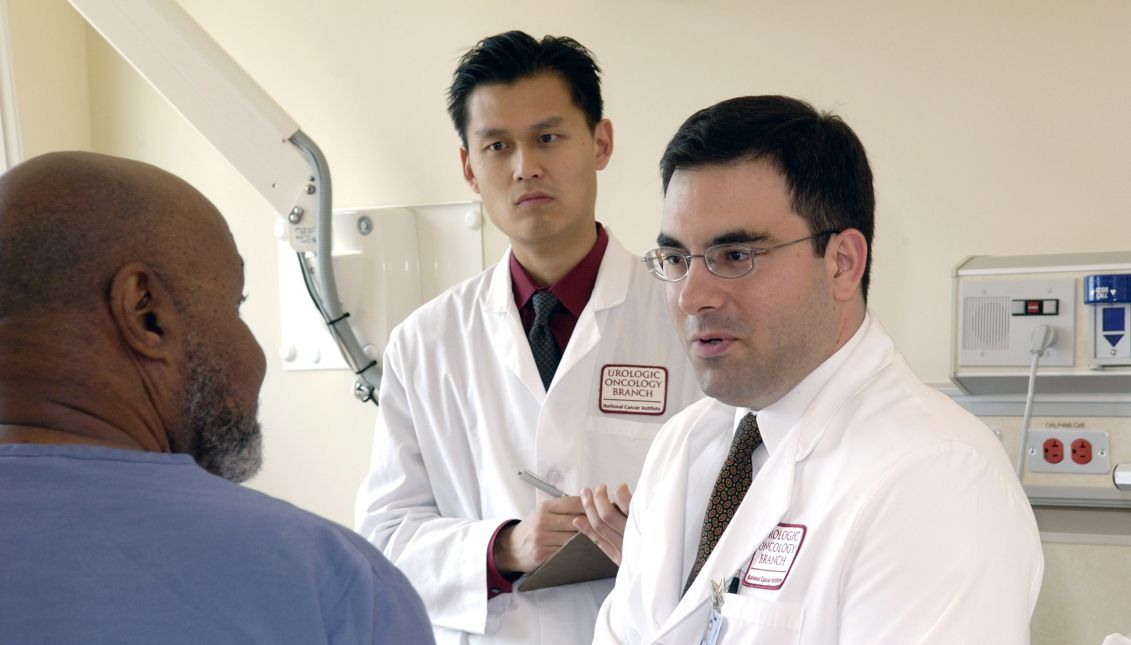 In his speech to Congress, the president finally clarified his views on replacing the Affordable Care Act, laying out four cornerstones of a new plan. Photo: National Cancer Institute (NCI)

In his speech to Congress, the president finally clarified his views on replacing the Affordable Care Act, laying out four cornerstones of a new plan

In his speech to Congress on Monday, Donald Trump didn’t offer many policy details about how is he going to fulfill his agenda. But he did mention one thing: he wants to make health insurance cheaper. His words were cheered by Republicans, as they all agree on replacing Obamacare. The problem is that they just don’t agree on how.

“We should help Americans purchase their own coverage, through the use of tax credits and expanded Health Savings Accounts,” President Trump said.

The GOP has suggested doing this by reducing the basic plans required to cover—but for those who do need more extensive benefits (like maternity care or mental-health coverage), insurance would get a lot more expensive, reported The Atlantic.

Obamacare included a pack of 10 “essential health benefits,” that insurance plans are required to cover. These include things like lab tests, emergency care, and mental-health services. Before Obamacare, insurers could leave certain types of coverage out of their plans, and those plans were cheaper as a result.

Eliminating this “essential” package has become a typical Republican suggestion for health-care reform.

“I am also calling on this Congress to repeal and replace Obamacare, with reforms that expand choice, increase access, lower costs, and at the same time, provide better healthcare,” Trump said. “Mandating every American to buy government-approved health insurance was never the right solution for America.”

Changes Trump called for would radically alter what is in the health insurance policies Americans purchase, abandoning the goal of “universal” coverage in favor of a more limited principle that Republicans say gives Americans “access” to coverage – at a price, as reported in The Guardian.

The Obamacare provided insurance to 20m Americans by subsidizing individual insurance plans, expanding the public health insurance program Medicaid, and creating consumer protections that mandate which benefits must be in health plans.

On the other hand, Trump’s economic plan involves major tax cuts and an increase in military spending, a measure that has been divisive within his own party and could hurt his voter base.

“We should help Americans purchase their own coverage, through the use of tax credits and expanded Health Savings Accounts,” President Trump said.