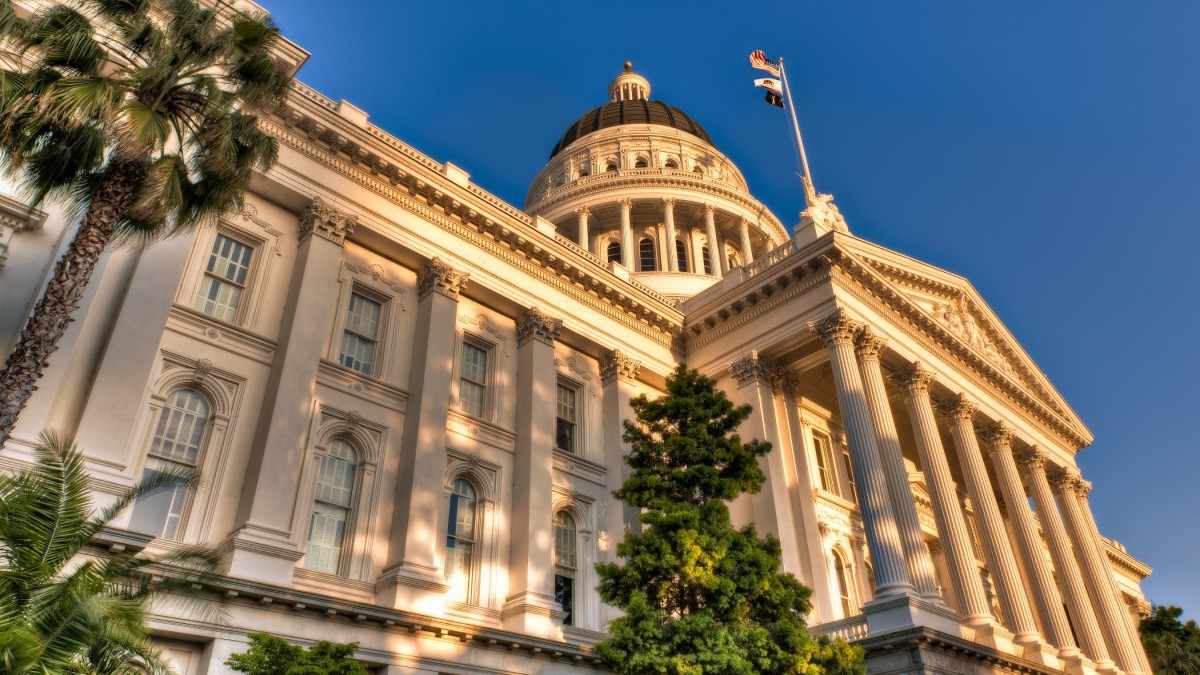 ACA5, a bill that would restore affirmative action in California, is now on the general election ballot.

Come November, California voters will have the opportunity to repeal Proposition 209, which banned affirmative action nearly 25 years ago.

In a 30-10 vote, California Senators approved Assembly Constitutional Amendment 5 (ACA5). Depending on what voters decide in November, today’s vote may prove to be historic.

“Voters in California will have the chance to correct our mistakes of the past and restore affirmative action in public contracting and education!” tweeted co-author of ACA5, Assemblywoman Lorena Gonzalez.

30-10!!!!
I’m crying. We did it! Voters in California will have the chance to correct our mistakes of the past and restore affirmative action in public contracting and education! I’m so proud to be a co-author of ACA5!

If approved by voters, ACA5 would eliminate language from California’s Constitution that prohibits public universities, schools, and government agencies from using race or sex to determine admission, and hiring decisions.

California is one of eight states that currently bans affirmative action.

Initially intended to combat discrimination while promoting diversity in schools and workplaces, it has, in fact, resulted in a form of systemic racism that has harmed and limited the potential of Black and Latinx students and workers over the years.

Advocates for the bill say in order to have fair admissions or workplace consideration, the applicants background must be taken into account.

I'm Peter Kuo, an immigrant, a father of three bright students, a proud Californian and a proud Republican, Vice Chair of the @CAGOP and I am strongly opposed to #ACA5. Admission to all public colleges and universities should be based solely on MERIT. pic.twitter.com/F6GuAAtIMo

But according to Market Watch, Asians account for 33% of the undergrad and graduate student body, followed by Latinos at 22%, Whites at 21% and Blacks at 4%.

These figures do not reflect California’s population, where Latinos account for 39% – the largest ethnic group – and Asians account for 15%.

“We are the ones we’ve been waiting for. On this historic day I am incredibly grateful to all my colleagues and overwhelming support on ACA5,” tweeted bill sponsor, Assemblywoman Shirley Weber.

She continued, “We have a long way to go to achieve equality, but we are one step closer today.

The final verdict on affirmative action in California will be decided on November 3.