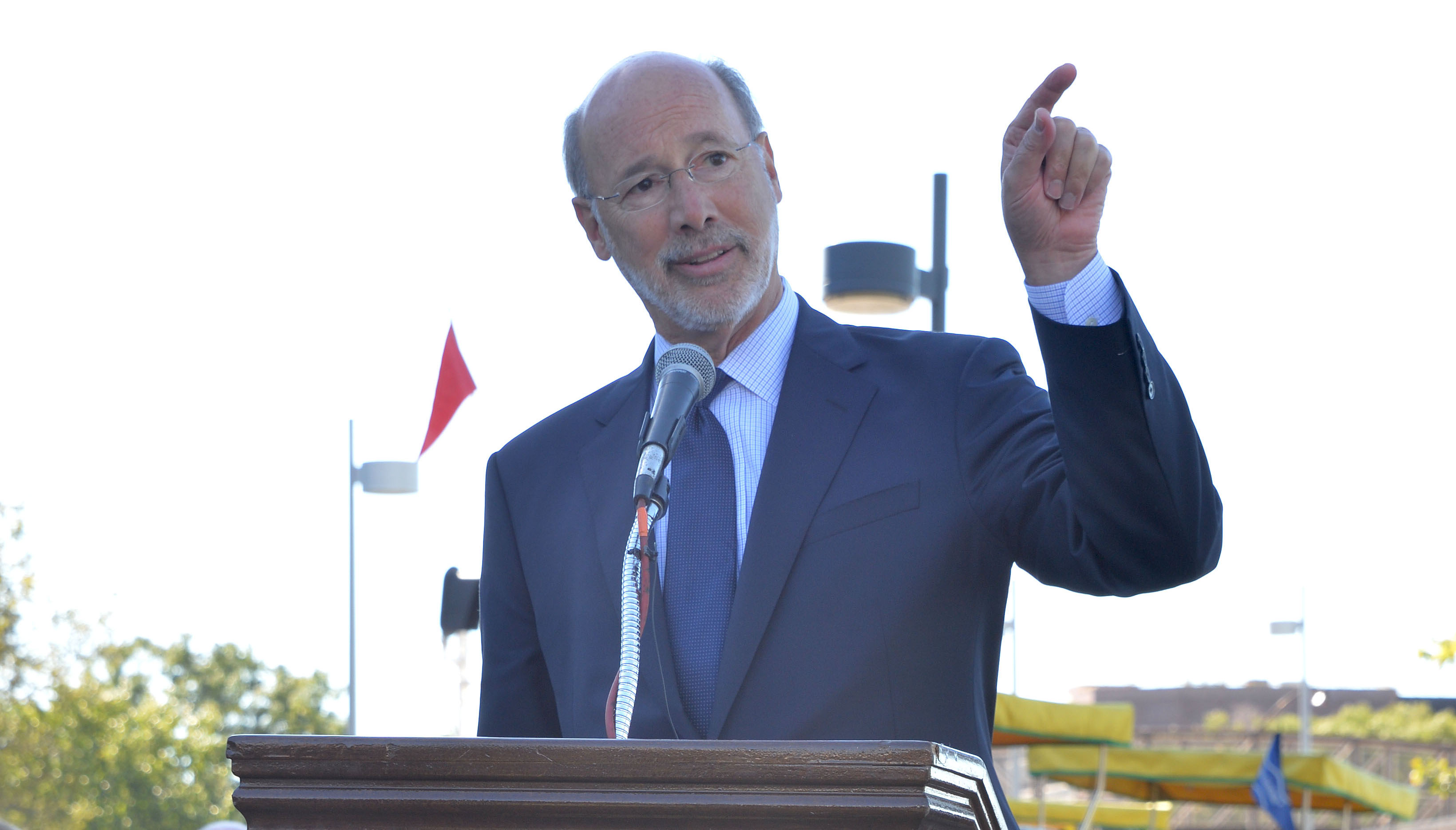 Pennsylvania Governor Tom Wolf announced a proposal on Wednesday to raise the state’s minimum wage to $12 an hour by this summer, and to $15 an hour by 2025.

In December, Philadelphia passed legislation to raise the minimum wage for city workers, contractors and subcontractors to $15 an hour by 2022.

Pennsylvania, however, hasn’t increased its minimum pay since 2009. It currently sits at $7.25 an hour, among the lowest in the country, and in line with the federal rate.

“Pennsylvania must be a place where hard work is rewarded. But our minimum wage hasn’t changed in a decade and too many hardworking people are struggling to get by,” Wolf said in a press release.

“Raising the minimum wage lets people afford the basics, like food, rent and transportation,” he added.

The plan would raise the minimum wage to $12 an hour by July 1, 2019, and by 50 cents each year thereafter until reaching $15 an hour in 2025. According to the governor’s office, the increase would affect one million workers.

It’s time to raise the minimum wage in Pennsylvania. Today I proposed my plan.

Central to Wolf’s argument behind this minimum wage hike is that, should the plan be implemented, “tens of thousands of people [will be able to] work their way off of public assistance, saving taxpayers hundreds of millions of dollars and growing the economy for everyone.”

The plan would include a minimum wage raise for workers who rely on tips for the bulk of their income, as well. As it stands now, these workers live on $2.83 an hour, plus their tips.

Tipped workers are twice as likely to live in poverty. They are also majority women.

This is not the first time Wolf has attempted to raise the minimum wage. According to Billy Penn, the governor has included a proposal to do so in each of his budgets since taking office in 2015, but Republicans in the General Assembly have stymied the efforts.