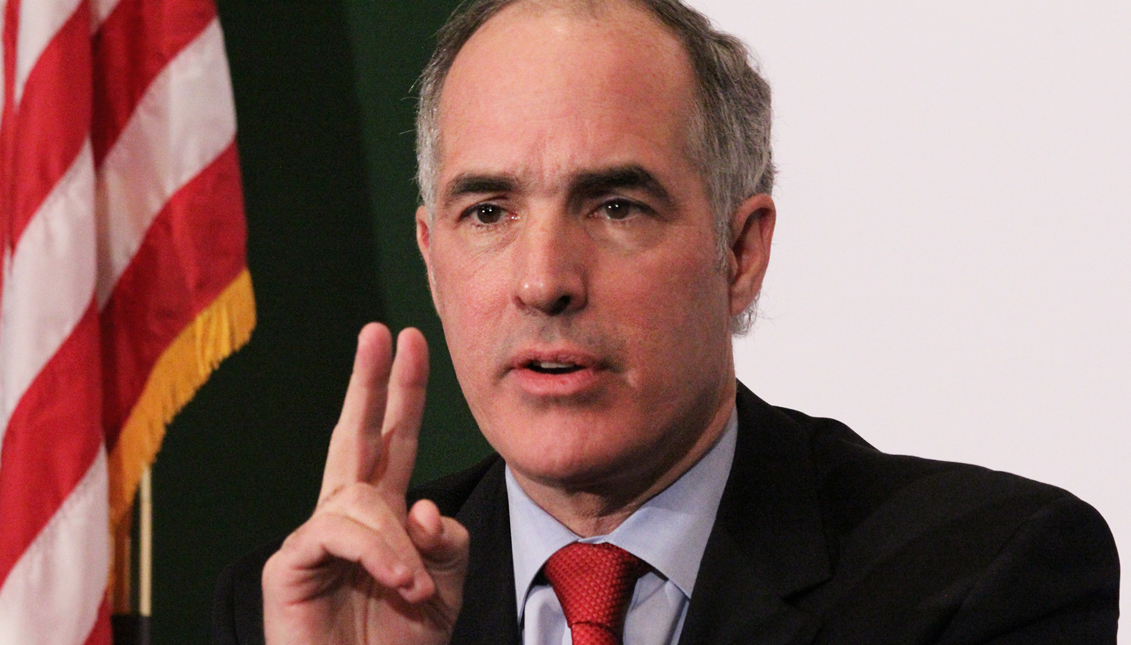 The New Sanctuary Movement of Philadelphia hosted a town hall on a potential pathway to citizenship for millions of undocumented immigrants.

On Tuesday, June 28, 2021 the New Sanctuary Movement of Philadelphia hosted a discussion on the urgency for Congress to deliver on immigration reform to give protection to the over 11 million undocumented people living in America.

The hour-long event was held virtually and it was posted to Facebook once it concluded.

Reverend Christopher Neilson, a Jamaican immigrant and CEO of Christianity for Living Ministries, moderated the discussion.

Several Democratic members of Pennsylvania’s congressional delegation were invited to speak at the town hall, and they provided their insights as to how they see the longstanding issue being solved.

Leading up to the event, there had been growing pressure from immigration advocacy groups demanding Senators pass immigration reform through the budget reconciliation process.

The parliamentary tactic would allow Democrats to get around a potential filibuster and a required 60 votes to pass such legislation.

By including immigration reform in budget bills, it would only need 51 votes to move out from the upper chamber and it is exactly what Democrats have after factoring in Vice President Kamala Harris’ tie-breaking vote.

The Chair of the Senate Budget Committee, Sen. Bernie Sanders (I-VT), confirmed earlier this month that his Democratic colleagues are seriously entertaining the $6 trillion budget reconciliation proposal that will expand medicare and include an immigration component.

When Sen. Bob Casey (D-PA) addressed the town hall, he said he backs talking immigration this way if necessary.

“I have supported a pathway to citizenship for 11 million undocumented individuals in our country and I will support it through the budget reconcilation process… I’m not certain we can pass every piece of comprehensive immigration reform in this manner,” he said.

President Joe Biden and his party have to consider these options because the immigration bills they’ve introduced have failed to gain much traction.

H.R. 6, also known as the American Dream and Promise Act of 2021, passed the House in March, but will likely be stonewalled in the Senate. It seeks to give a pathway to citizenship to DACA recipients, TPS holders and those with Deferred Enforcement Departures.

Bills that intend to protect a larger segment of the undocumented population like the U.S. Citizenship Act of 2021 or Citizenship for Essential Workers Act have been introduced, but no votes have been held on them.

Julius Wibisono, a DREAMer and alumnus of Lehigh University, spoke about why any reform bill needs to include all unauthorized immigrants.

“Giving a pathway to all of the 11 million would certainly boost the economy. The pathway cannot just be for DREAMers. As a matter of fact many DREAMers fear for their parents’ lives,” he said. “All parents are essential and we need them here.”

Rep. Mary Gay Scanlon was scheduled to speak after the senator, but had to leave to cast votes in the House. She left a note saying that her office is committed to continuing to support bills that will address the immigration crisis.

After the 2020 elections, Democrats have legislative control in Congress and captured the White House, but undocumented people know that this alone does not mean a reform bill will pass.

When Barack Obama won the presidency in 2008, he promised to legalize the undocumented population, and throughout his first two years he had 58 votes in the upper chamber.

Despite this, he did not deliver on the issue and after the 2010 midterms, his party never controlled both chambers again for the rest of his administration.

Obama deported over 3 million people in his eight years in the White House — this is more than any president in American history.

Biden served as his vice president and has a far slimmer majority in the Senate.

Iwan, from the Saint Thomas Aquinas Catholic Community in South Philadelphia understands this point, and it motivates his plea to have members make immigration a top priority.

“Next year is an election year and we know members of Congress will be hesitant to do anything on immigration. And historically, the Democrats will lose one of the two chambers in the midterms,” he said at the virtual event.

Congressman Dwight Evans’ chief of staff Anuj Gupta spoke towards the closing of the event about how immigration is also tied to strength of the American economy.

“Until people are able to come regardless of background, regardless of where they come from or regardless of your status, if you cannot come from out of the shadows and fully participate in the rights and obligations of this nation we are holding our economy back. And those who stand in the way of immigration reform should pay head to that argument,” he said.