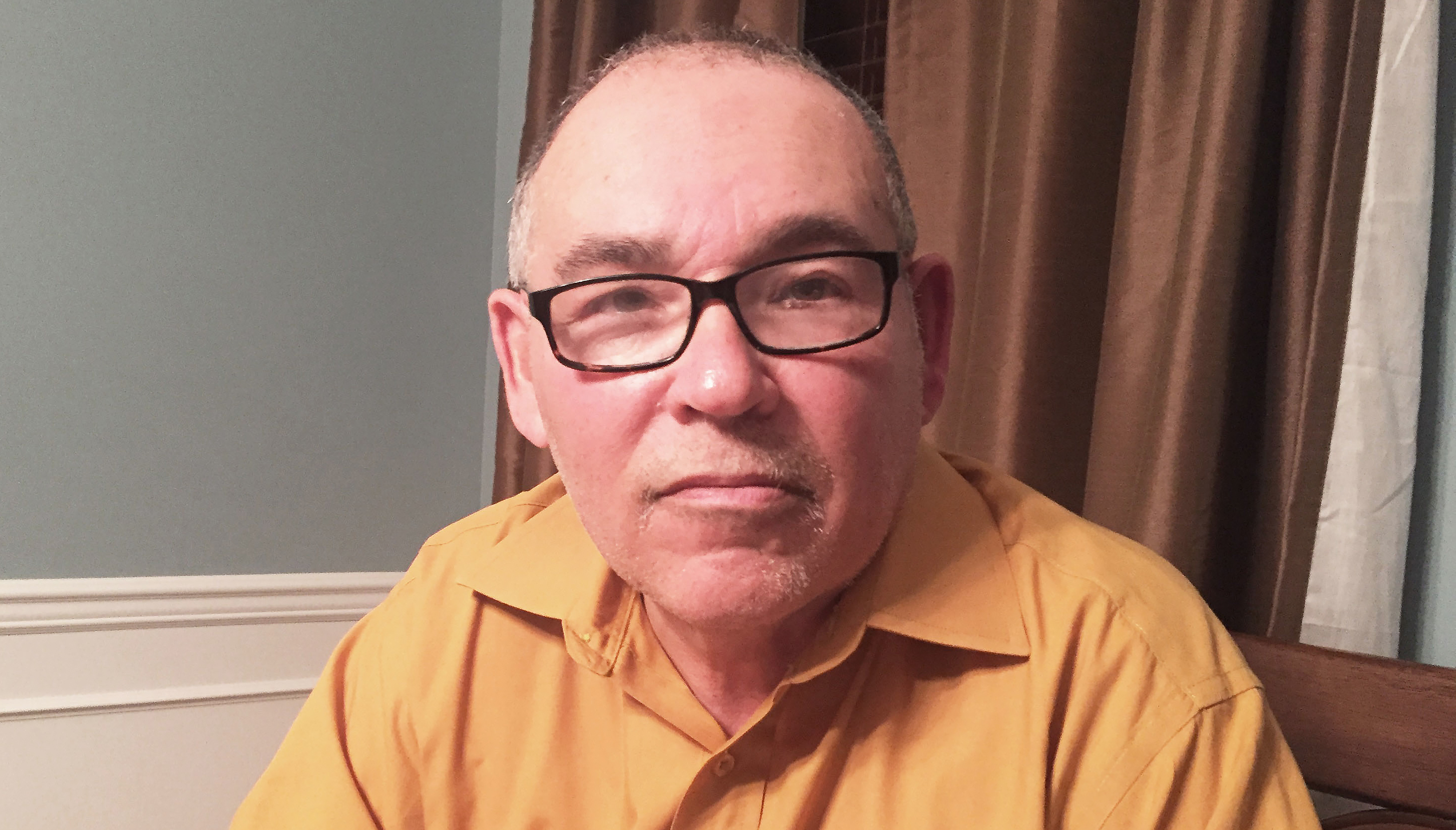 [OP-ED] A Respected Activist With ADHD – But Not The Kind You Think!

The NAACP, founded in February 1909 to battle racism against blacks, is America’s oldest and largest civil rights organization.

NAACP is the well-known acronym for the National Association for the Advancement of Colored People. Blacks were called ‘colored people’ at various times in U.S. history, along with Negro and a more pejorative term that also begins with the letter N.

Interestingly, for an organization historically associated with black people, the First Vice-President of the NAACP’s Gloucester County New Jersey Branch is a native of Puerto Rico who spent much of his life in Philadelphia.

Veteran activist Wilfredo P. Rojas sees nothing unusual in a Latino holding a leadership position in an organization like the NAACP. Rojas also holds a position with the NJ state NAACP.

“We can’t compartmentalize ourselves when we have common struggles,” Rojas said last week during an interview at his home in Mickleton, NJ, a small town with an even smaller non-white population located 20-miles south of Philadelphia.

“Trump has made it plain that he’s after all marginalized communities. The NAACP reflects all colored people.”

Activities in the life of Rojas span his membership in the Philadelphia Young Lords chapter to working more than 20-years in Philadelphia’s prison system where he began as a social worker in 1987.

As a Young Lord Rojas once served on a security detail for Black Panther Party founder Huey Newton during Newton’s featured attendance at the 1970 national Black Power Conference in Philadelphia.

“When I was younger I was an ‘in your face’ kind of guy with ‘The System.’ But I grew to see that you can change things from the inside,” Rojas said.

Moving to New Jersey with his family was a return to some roots for Rojas. He said in the 1950s his father would travel from Puerto Rico to Swedesboro, NJ as a migrant worker in the summer before finding full time work in Philadelphia. Swedesboro is the next town over from where Rojas now lives.

Currently retired, Rojas did not hang-up activism for change when he moved to South Jersey.

Establishing connections across color and partisan lines, Rojas was able to get the first black police officer and firefighter in his town. The person who conducted the official swearing-in for Rojas in his Gloucester County NAACP post was the Republican mayor of his town. Rojas is a self-described ‘Independent’ Democrat.

“In order for us to make an impact in South Jersey we must be involved in the communities here,” Rojas said, noting that he has experienced the sting of racial prejudice in South Jersey.

Rojas defines himself as ADHD: Active, Determined, Helpful and Defiant.