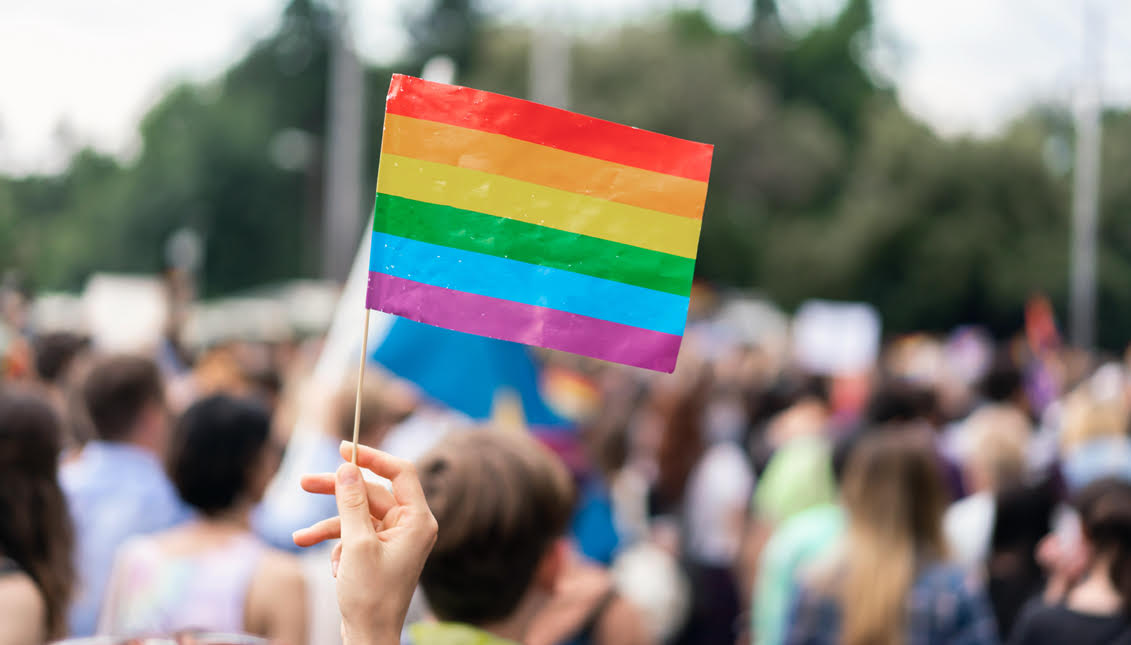 The bill has passed in both the New Jersey Senate and Assembly. It now just has to be signed by Governor Phil Murphy to become state law.

Recently, both houses of the New Jersey Legislature have voted in favor of NJ A5367, a bill that would make same-sex marriage and the rights of a same-sex couple state law.

This bill would protect these rights for couples in New Jersey, even if the Supreme Court overturns Obergefell v. Hodge. This ruling made same-sex marriage legal across the country.

It has been a fairly long road to get to this point. The first time the NJ Legislature tried to get marriage equality passed was in 2010. This bill failed 20-14. Marriage equality passed in the courts in 2013 after a judge ruled that excluding same-sex couples from marriage violated the state’s constitution. There was no legislation to go along with the ruling at that time.

After the Supreme Court legalized same-sex marriage in 2015, a bill similar to NJ A5367 was proposed. There was opposition to this bill from LGBTQ+ advocates because it allowed for religious exemptions that would have allowed groups to discriminate against same-sex couples. It also made it so these couples wouldn’t be able to sue the groups for discrimination. This time around, the religious exemption wasn’t included in the bill.

Someone who spoke to the Assembly in opposition to this bill was Reverend Gregory Quinlan. He claims to be “ex-gay” and made comments so non-sensical that Assemblymember Raj Mukheri called them “three fries short of a Happy Meal.”

So far there are sixteen states, including Virginia and Illinois, that have state laws in regards to marriage equality.