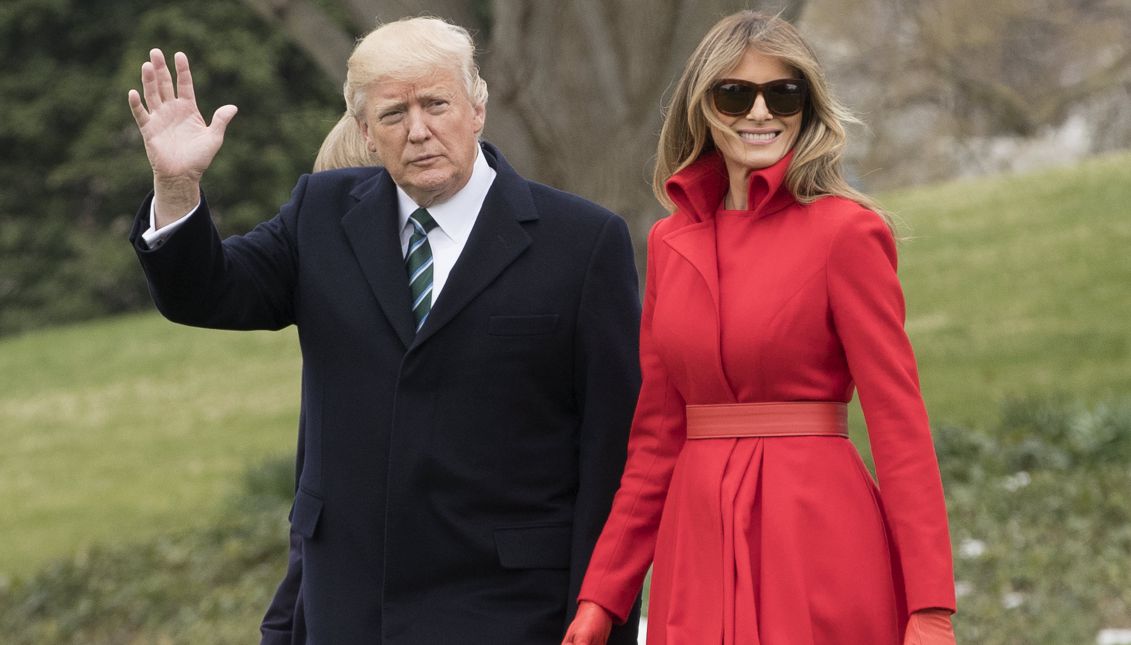 New calls for President Trump to release his tax returns came amid furor over the White House’s decision to no longer share visitor logs. That bars the public…

US President Donald Trump said Sunday that someone provided funding for the more than 100 protests held in cities across the country to demand that he release his tax returns.

"Someone should look into who paid for the small organized rallies yesterday. The election is over!" the president said in a Twitter post.

Thousands of people participated in demonstrations Saturday to call on Trump to make his tax returns public.

The Tax March movement organized the protests to coincide with the date by which Americans must file their tax returns, although the deadline is April 18 this year because April 15 fell on a Saturday and Monday is a holiday in Washington.

While Trump has not released his returns, MSNBC last month made public a portion of his 2005 return sent to David Cay Johnston, an investigative reporter who won a Pulitzer Prize in 2001 and runs DCReport.org.

The return showed that Trump paid $38 million in taxes on income exceeding $150 million on his 2005 tax return, a tax rate of 25 percent.

Johnston said the copy of the tax return arrived in his mailbox after being sent by an unknown person and opened up the possibility that someone within Trump's inner circle made the leak for his or her own reasons.