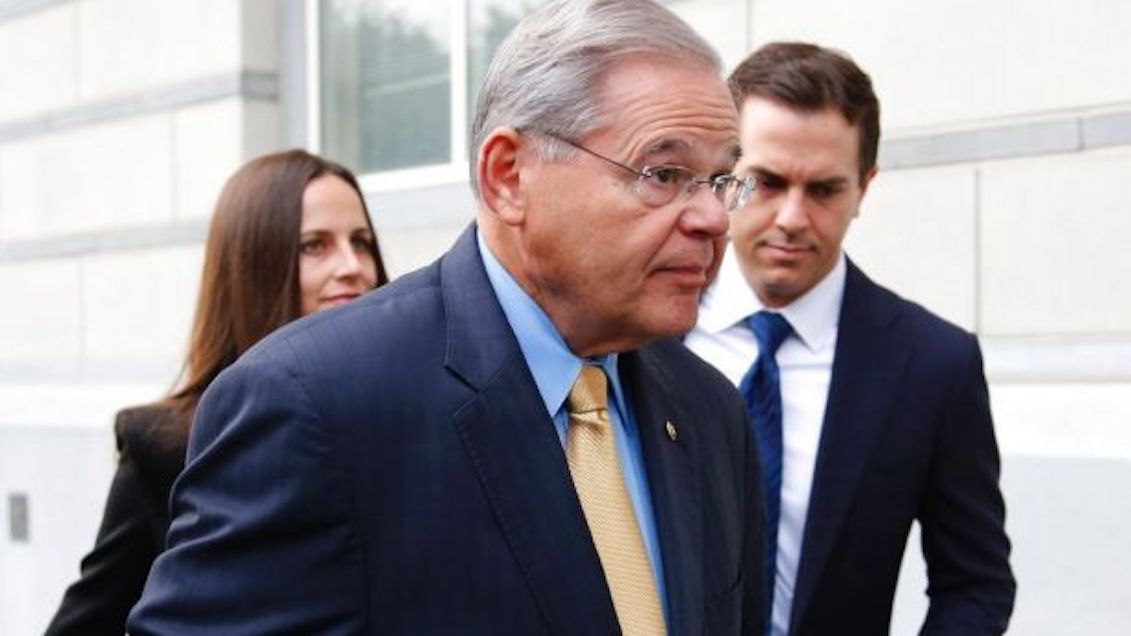 Democrat New Jersey Senator Bob Menendez, while attending the trial against him on corruption charges during the month of November 2017.

Menendez goes back to court

The Justice Department will prosecute again Senator Robert Menendez (D-NJ) on corruption charges after his trial last year was declared null and void.

According to a filling introduced by the Department of Justice this Friday, Senator Robert Menendez will be brought to justice again on charges of corruption, a battle he has waged for years.

The Cuban-born legislator has been accused by the Justice Department of eight corruption charges and three of "fraud against the honesty of public service," among others, which include benefits obtained through his relationship with the Dominican millionaire Salomón Melgen.

The accusation has held that Menéndez accepted "flights in private jets and commercial planes, numerous vacations in the millionaire's villa in the Dominican Republic, hotel nights in Paris and contributions to his campaign in exchange for favors.”

In spite of the insistence of the judge in charge, William Walls, the members of the jury did not manage to reach an agreement the past November, according to CNN’s report back then.

But the Justice Department will not give up, and has insisted on reevaluating the case in court "at the earliest possible date," the Washington Post reported.

During the month of December, Menendez said it was unlikely that prosecutors would continue with the case, but if they did, he added: “Bring it on.”

However, the New Jersey senator criticized the Justice Department, whom he considered out of place in its search. "They are not supposed to be doing that. The only thing I can possibly think of is that you can’t believe that a Latino kid who grew up poor and ultimately comes from this county that has a history – somehow, how does he get to be a U.S. senator without doing things that are wrong?”, the Senator said.