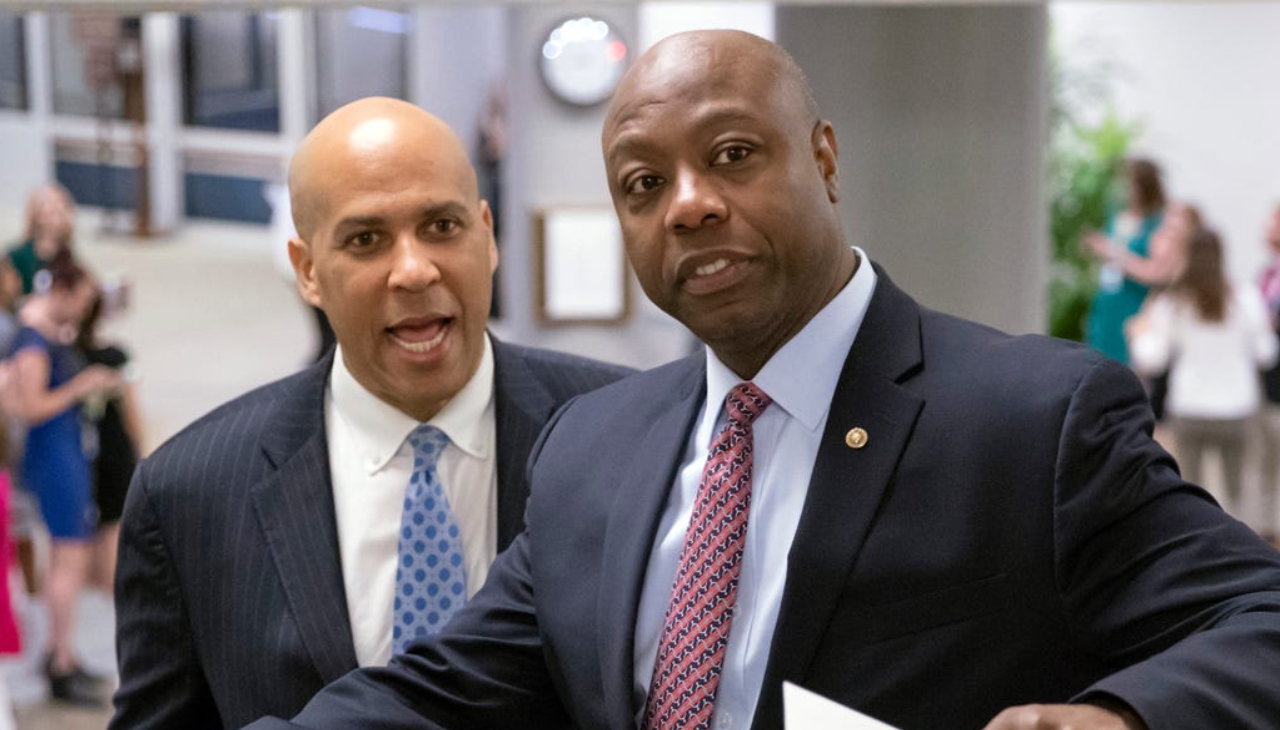 The Emmett Till Antilynching Act of 2022 is one of more than 200 attempts to make the act a federal hate crime.

On Feb. 28, the U.S. House of Representatives approved legislation that would make lynching a federal hate crime.

The Emmett Till Antilynching Act of 2022 is named in honor of the 14-year-old Black teen from Chicago who was kidnapped, tortured and brutally murdered after being falsely accused of whistling at a white woman in Mississippi in 1955.

The bill was passed by an overwhelming 422-3 vote. The three who voted against the measure were Representatives Andrew Clyde of Georgia, Thomas Massie of Kentucky, and Chip Roy of Texas, all of whom are Republicans.

Roy explained his decision to vote ‘no’ in a statement, claiming that the bill “doesn’t have anything to do with lynching,” and instead “simply raises the punishment for things that are already federal crimes… in an effort to advance a woke agenda under the guise of correcting racial injustice.”

Massie took to Twitter to explain his decision, stating that lynching is already illegal in every state, and that “passing this legislation falsely implies that lynching someone does not already constitute criminal activity.”

Under the legislation, a crime can be prosecuted as lynching when a hate crime results in death or serious bodily injury, leaving perpetrators with the possibility of facing up to 30 years in prison.

Illinois Rep. Bobby Rush has been among one of the staunchest supporters of the bill, which he introduced.

A Civil Rights activist during the 1960s, and co-founder of the Illinois chapter of the Black Panther Party, Rush has actively pushed for the legislation since he was elected to the House nearly three decades ago. He plans to retire at the end of his term.

“By passing my Emmett Till Antilynching Act, the House has sent a resounding message that our nation is finally reckoning with one of the darkest and most horrific periods of our history, and that we are morally and legally committed to changing course,” said Rush in a statement.

Congress has made more than 200 attempts to criminalize lynching, an attack that has been synonymous with terrorizing the Black community and upholding the ideals of white supremacy for centuries.

The House passed a bill named for Emmett Till to make lynching a federal hate crime.

Most recently, the House passed an anti-lynching bill in 2020. However, it failed to be put into law after Kentucky Senator Rand Paul held it up, claiming he wanted the bill to be stronger. He argued that the wording in that iteration of the bill would “conflate someone who has an altercation, where they had minor bruises, with lynching.”

Two years later, Paul has indicated that he is in support of the latest version of the bill after working with senators leading the effort in the upper chamber.

Both Sens. Booker and Scott classify the bill as “long overdue.”

“Although this bill will not undo the terror and fear of the past, it’s a necessary step that our nation must take to move forward,” noted Booker.

To this end, Scott stated, “While we cannot erase our nation's past, we can work toward a better future for all Americans. The Emmett Till Anti-lynching Act will do just that… We will not tolerate hatred and violence against our fellow Americans.”

The bill now moves to the Senate.