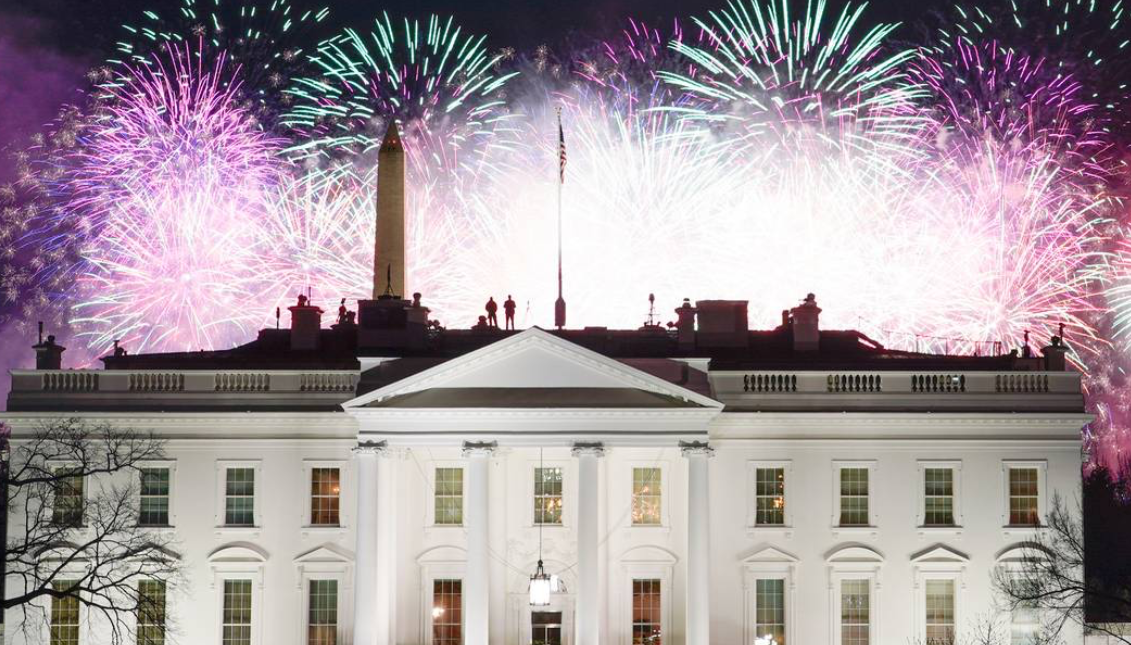 Contact forms on the site now include “they/them” and the gender-neutral honorific, “Mx.”

Shortly after President Biden and Vice President Harris took office, mindful Internet users observed that a few major changes were made to the White House website. The new administration has demonstrated from the jump that they are committed to inclusion and accessibility for all citizens.

The website is now more accessible to those that identify outside of the gender binary, those with intellectual and physical disabilities, and Spanish speakers.

The contact forms now include gender-inclusive pronouns and prefixes, such as “they/them” and the gender-neutral honorific, “Mx.”

The 2020 U.S Census is still underway, but because the survey does not offer the option of identifying as non-binary, reliable data for this population is lacking.

The best numbers available come from a study in 2016 conducted by the Williams Institute at the UCLA School of Law, which revealed that at least 0.5% of Americans identify as transgender or gender non-conforming, which is about 2 million people.

Non-binary people are a small and vulnerable population, but they are slowly being recognized more and receiving proper accommodations. A small number of states, including Pennsylvania, allow people to identify as “gender X” on driver’s licenses.

In 2019, Merriam-Webster Dictionary chose “they” as their word of the year, due to the increase in mainstream recognition. It is becoming more common to see they and them as a person’s pronouns in Twitter bios, email signatures and conference name tags.

Additionally, the American Psychological Association officially recommended in their blog that the singular “they” pronoun is preferable to writing “he or she” in professional writing, when a person’s gender is unknown.

The Biden administration didn’t stop there. According to a statement on the site, it is working towards conforming to an established set of guidelines that will make their content more accessible to people with “sensory, cognitive and mobility disabilities.”

The ongoing accessibility effort is adhering to the Web Content Accessibility Guidelines, that help users access content through screen readers, audio captions for people who are blind, deaf or can’t use a mouse or touchscreen easily.

The new administration is also distancing itself from its predecessor by bringing back the Spanish-language site, “La Casa Blanca.” The administrations of George W. Bush and Barack Obama maintained this website, but the Trump administration did not.

For those wondering, @WhiteHouse already has a Spanish-language page up.https://t.co/veEo5k443Y pic.twitter.com/nbjx4PqJsl

Today in the U.S, there are 43 million native Spanish speakers, making it the second-largest Spanish speaking country in the world, next to Mexico.

Through these changes, the Biden-Harris administration has made it clear that all U.S citizens are entitled to respect and the freedom of information, regardless of gender, ability or language.