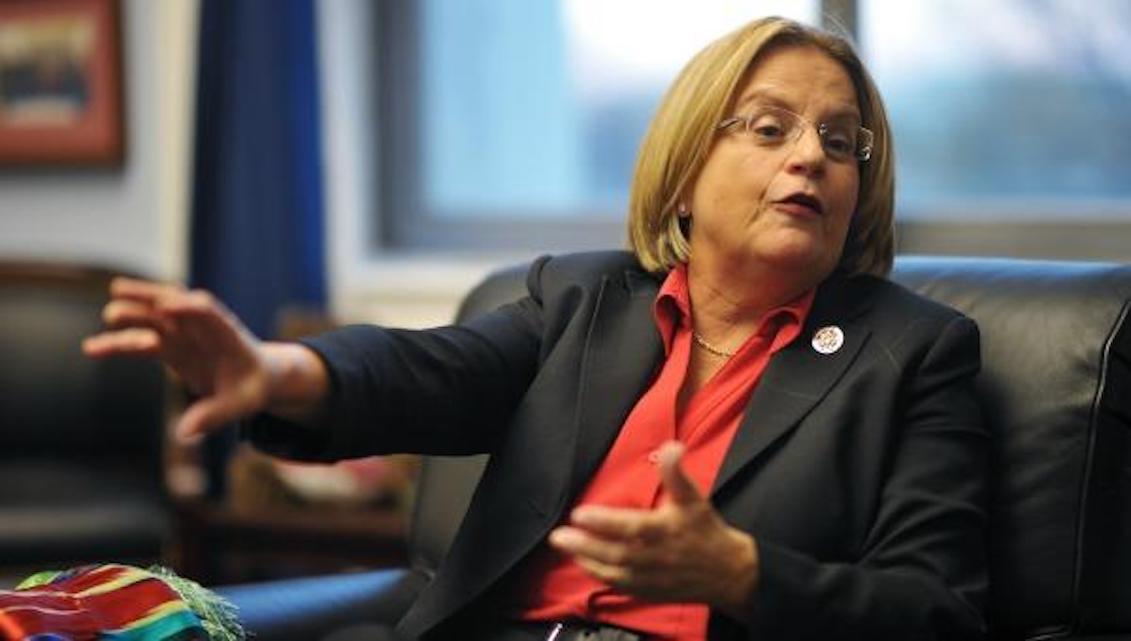 The First Cuban-American in Congress, Ileana Ros-Lehtinen, announces her retirement

The Representative of Florida and first Cuban-American elected to Congress has announced that she will retire, after 38 years in the position.

At age 64, Ros-Lehtinen was elected last November for the redrawn of the 27th district, a stretch of southeast Miami-Dade County. But the Congresswoman has announced she will retire at the end of her term.

"It has been a pleasure and a great honor to serve our community for so many years and to help voters every day of the week. We just said, 'It's time to take a new step’”, the congresswoman said in a statement to the Miami Herald.

Her unforeseen retirement marks the closing of a chapter in which Ros-Lehtinen broke the political ground, being the first Latina of Cuban origin in the Congress.

It will also allow Democrats to choose a seat in Congress for South Florida in 2018.

Ros-Lehtinen has been in Congress longer than any other Florida legislator. She entered replacing the political icon Claude Pepper and her campaign director was Jeb Bush. According to the Miami Herald, Marco Rubio was her intern at some point.

Despite some insinuations about her discontent with the current administration, Ros-Lehtinen said she’s not leaving Congress for differences with President Trump or the GOP majority. On the contrary, she simply believes that "I must go on."

"I would be talking to you even if Hillary Clinton were president," she said. As a representative of Florida's 27th District, the Congresswoman helped the former candidate win in her county against Donald Trump, with a margin of 20 percentage points, the largest margin of any Republican seat in the country.

Ros-Lehtinen defeated her Democrat opponent Scott Fuhrman by 10 points in her last re-election, and is sure that if she decided to remain in the post, she would be re-elected again. "I have no doubt that I would not only win this election, but would be by a large percentage ... I only realized that I could still be elected, but it is not about that anymore".

Both Ros-Lehtinen and her husband, former Miami lawyer Dexter Lehtinen, have said they just want to spend more time with their family.

Ros-Lehtinen will be remembered as the teacher who fought for educational rights, succeeding in approving the prepaid tuition program in Florida; openly supported the LGBT community, and during her last months was dedicated to fight for Germany to offer restitution to the victims of the Holocaust.

The Congress will say goodbye, with great affection, to whom Fidel Castro once called "the ferocious wolf," Ileana Ros-Lehtinen.