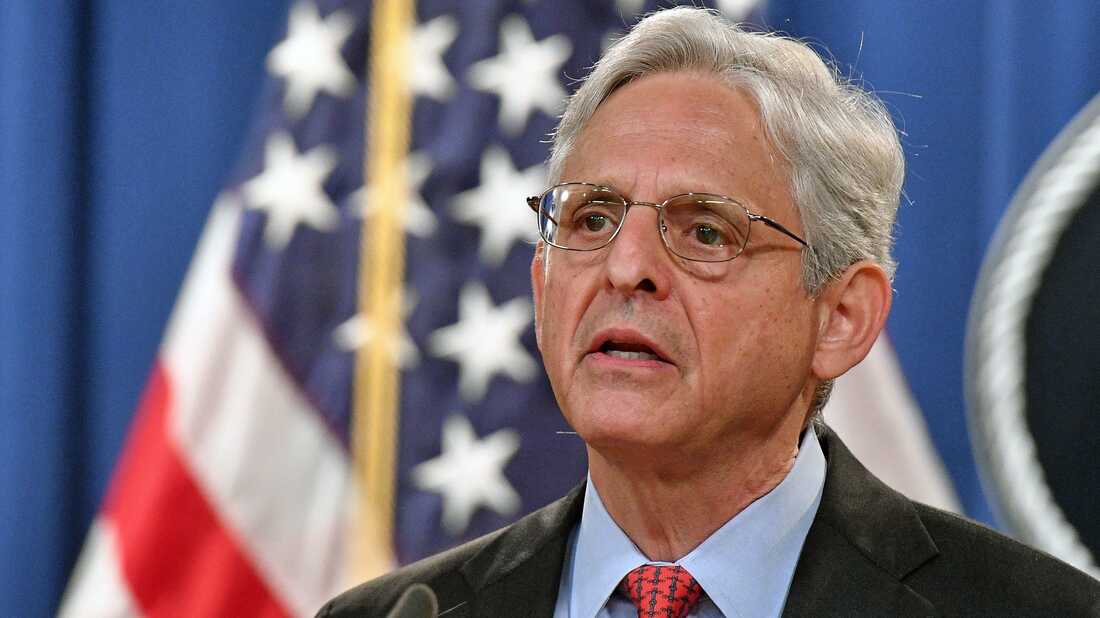 Texas' newest congressional map does not give a fair voice to Latinos in the state, according to a new DOJ lawsuit. Photo: Mandel Ngan/Getty Images

Latinos are on track to be the biggest population in the state, but the congressional maps drawn do not reflect that reality.

On Monday, Dec. 6, the Justice Department filed a lawsuit challenging legislative maps adopted by Texas Republicans in recent weeks that it says fail to recognize growth in the Latino population.

The lawsuit alleges that the redistricting plan drawn by Texas lawmakers violates the Voting Rights Act.

In its complaint filed in the U.S. District Court for the Western District of Texas, the Justice Department said that the 2020 Census showed that Latinos are on track to become the state’s largest population group.

"Soon after the release of 2020 Census data, the Texas Legislature enacted redistricting plans for the Texas Congressional delegation and the Texas House through an extraordinarily rapid and opaque legislative process," the complaint says.

Latinos 39% of population but control 20% districts

Blacks 12% of population but control 2% districts

Asians 5% of population but control 0% districts

“These redistricting plans will diminish the opportunities for Latino and Black voters in Texas to elect their preferred representatives. And that is prohibited by federal law,” said Associate Attorney General Vanita Gupta at a press conference announcing the lawsuit.

The Justice Department also stated that Texas has tried to minimize voting rights of its minority citizens for decades, and through enacting its 2021 Congressional and House plans, it has again “diluted the voting strength of minority Texans.”

The lawsuit states that, in drawing the U.S. congressional map, Texas “failed to draw a seat encompassing the growing Latino electorate in Harris County,” and “excised minority communities from the core of the Dallas-Fort Worth Metroplex.”

Breaking news: The Justice Department is suing Texas over its new electoral maps, saying they deny "black and Latino voters an equal opportunity to participate in the electoral process." Several districts were drawn with "discriminatory intent," Vanita Gupta says.

The Department also alleges that Texas electoral opportunities for Latinos in the State House Plan through manipulation or “outright elimination of districts where Latino communities previously had elected their preferred candidates.”

Attorney General Merrick Garland said the redistricting maps violate Section Two of the Voting Rights Act, which prohibits voting practices or procedures that discriminate on the basis of race, color, or membership in one of the language minority groups.

The Justice Department is suing Texas over new redistricting maps, saying the plans discriminate against Black and Latino voters

“The law requires that state voting laws -- including laws that draw electoral maps — provide eligible voters with "an equal opportunity to participate in the democratic process and elect representatives of their choosing," Garland said at a press conference.

Monday marks the second time this year that the Justice Department has sued Texas over voting rights.

It sued the state early last month over a new law that curbs mail-in voting, alleging that it improperly restricts disabled voters or voters who cannot read or write from being able to receive adequate assistance at voting locations.

Throughout the year, Garland has urged Congress to pass new voting legislation, in particular restoring the parts of the Voting Rights Act that required jurisdictions with a history of discrimination to clear election changes through the Department before enacting them. This provision was slashed by the Supreme Court in 2013.

"Were that preclearance tool still in place, we would likely not be here today, announcing this complaint,” Garland said.