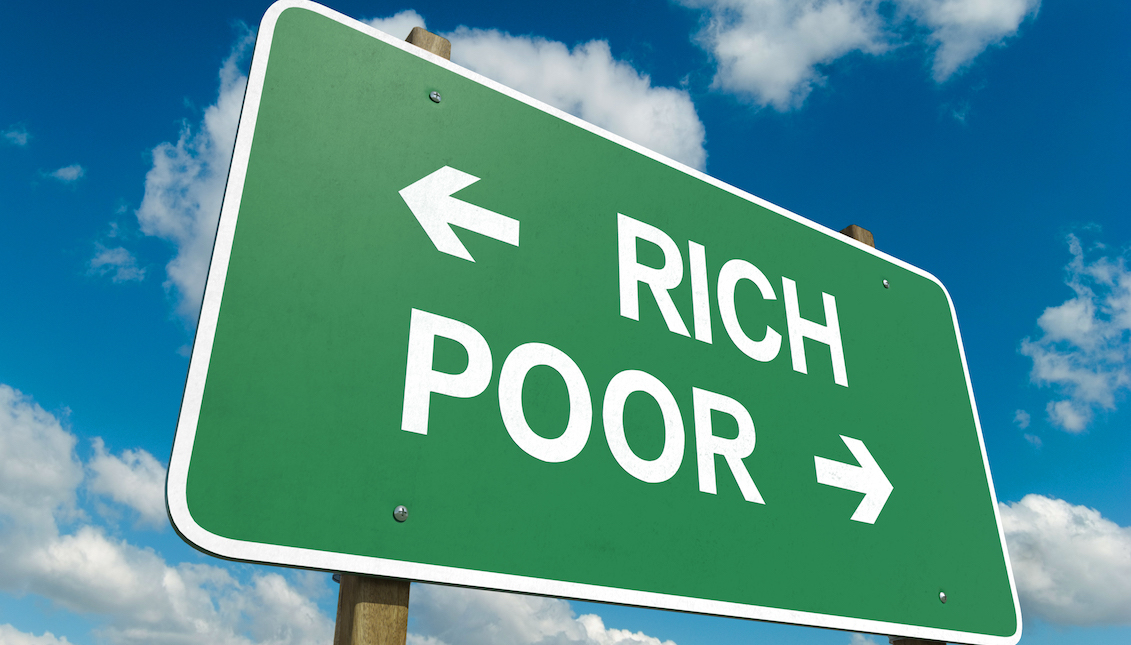 The economic impact of the COVID-19 pandemic is felt in completely different ways in the country.

The numbers of people affected globally by the Coronavirus pandemic are particularly difficult to track, considering that the number of infections and deaths changes second by second.

At the time this note was written, the United States more than 75,000 cases, 1,000-plus deaths and a little more than 1,800 people recovered, making the U.S. epidemiological curve one of the highest in the world.

While the White House is concerned about the closure of the economy and the long-term effect that this could have on the country's economic engine, generalizing this effect is a mistake that is little less than blatant.

According to the Center for American Progress, an independent, nonpartisan policy institute, minority communities such as African Americans and Hispanics will suffer these effects more acutely.

When this difference in wealth is anchored in "400 years of collective damage caused by federal, state, and local governments," the disadvantage is even more evident.

One of the government's key measures to prevent COVID-19 infections is social distancing, which has led –at best– to the closure of schools and non-essential businesses, often priority workplaces for these communities.

"While a smart public health policy, the ripple effect of social distancing will be particularly detrimental for Black and Latinx communities," the institute explains, emphasizing the impact of economic debts incurred by families prior to the crisis.

While the most optimistic may refer to the 2008 economic crisis as an example of the country's possible recovery from the pandemic, the reality is that the two circumstances are radically different.

The closure of borders, the halting of production and the lack of understanding of the protocols to be followed in the event of a public health disaster are just some of the variables in the current situation.

"Right now, US dollars are to businesses what toilet paper is to households – something essential you do not want to run out of before the coronavirus storm passes," explains Al Jazeera, arguing that the first responses of the government have been, precisely, to save banks and large corporations rather than offer outlets to the common citizen.

Those who barely survive the end of the month will not have the same fate and, in fact, will suffer consequences that are not foreseen from the legislators' seats.

"The more wealth, but also social power, you have, the more likely you are to be able to work from home, not work without fear of losing your home, get/hold on to exclusive childcare and seek early diagnosis and treatment,” said Jon Zelner, a professor in the Department of Epidemiology at the University of Michigan, to CNBC. “Not all people have the ability to distance themselves without facing major repercussions. If those include losing your job and home, your ability to care for your kids and family, those concerns are greater than being temporarily ill.”

Domestic workers, transporters, older adults, young people at risk and people living with domestic abuse are many others who will suffer the consequences differently.

While the wealthy can access early tests in private laboratories, move comfortably to less affected areas and, as many celebrities in social networks have done, experience confinement in more than comfortable spaces, the National Domestic Workers Alliance is resorting to fundraising to help those who have been left without the possibility of working to survive.

The question that remains is: How will we recover from this?