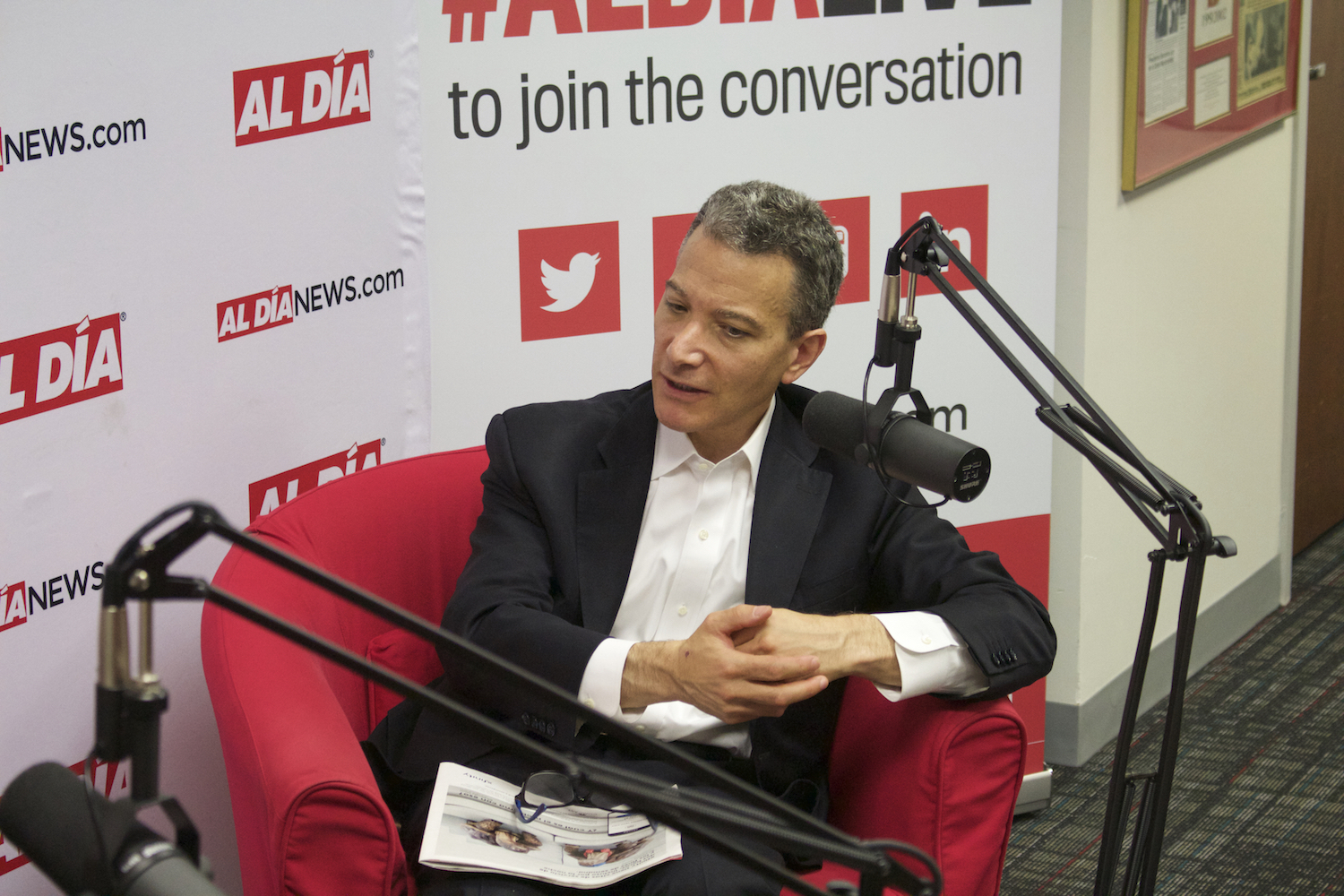 The CEO of the National Constitution Center visited AL DÍA on July 10 to discuss America’s founding document in the modern, polarized context.

When Jeffrey Rosen completed his clerkship at law school, rather than enter the craft he’d spent years studying, he made the plunge into the world of journalism.

“My mom almost jumped off a bridge,” said Rosen.

While the “expensive” choice was unpopular at first, Rosen says it was the best decision he’s ever made.

“It was the most exciting job I’d ever had,” he said.

Rosen had interned at The New Republic during law school and its editor, Andrew Sullivan, had asked him to come back as the magazine’s legal affairs editor at the ripe age of 28.

In the early 1990s, The New Republic was one of the few publications writing about law and had a long history of writers dedicated to the subject.

“The opportunity to write about the Supreme Court and the Constitution at this time was an unbelievable dream come true,” said Rosen

His time at The New Republic lasted only five years, but even as he returned to law school as a professor, Rosen continued to publish pieces periodically on the same topics he covered as a full-time journalist.

For him, it was only natural given the intimate connection between journalism and law.

“Both involve using words to teach about the essence of American government,” said Rosen said in his visit to AL DÍA on July 10.

Journalism communicates the ideas of the people to the world through stories. But more than that, it offers a platform for those ideas to clash. These conflicts are what draw journalism’s close relationship to law, where every decision made — whether it be in the Supreme Court or Congress — has a majority and dissent.

“Understanding and respectfully engaging the fact that there are good arguments on both sides of most of the major Constitutional issues in American life was my mission as a journalist and as a law teacher,” said Rosen.

So when the National Constitution Center came calling to offer a job that would allow him to bring together liberal, conservative and every in-between perspective to learn about the U.S. Constitution, it was another dream come true for Rosen. 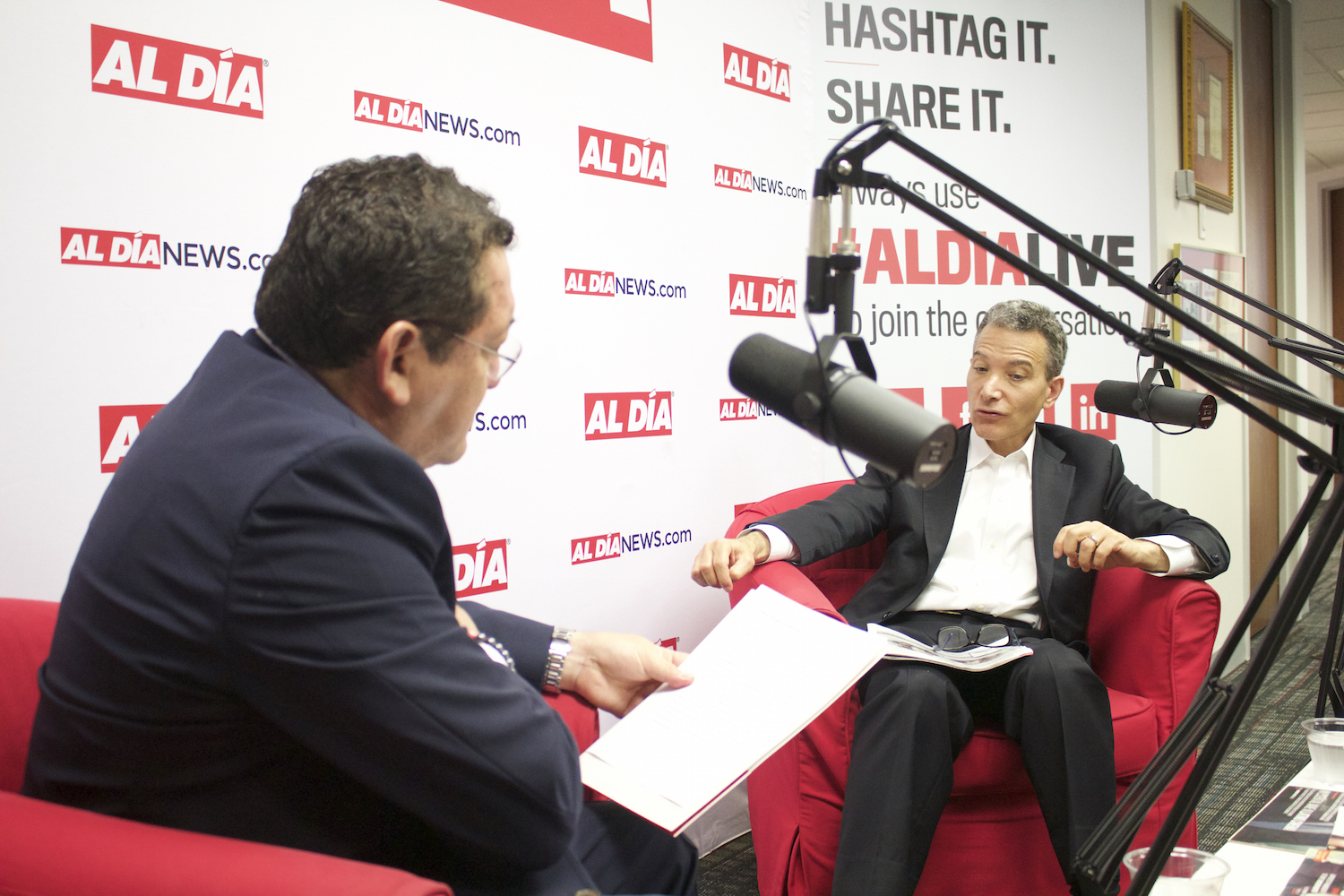 In this age of extreme polarization, the work Rosen does at the Constitution Center is more important than ever. He told AL DÍA of his fears seeing a younger generation that suppresses speech they disagree with and governments that silence journalists.

However, Rosen also offered a solution through the constitutional lens.

“The founders did believe that the rights of conscience — of complete freedom of expression — were unalienable rights,”

In the modern context, this vision is often used to justify the discrimination and dismissal of different ideas, but the founders used it to listen and debate those same differences to reach agreements.

Rosen also discussed how these disagreements are integral to America’s story.

“All of American history can be seen as a debate about the relationship between the Declaration of Independence and the Constitution,” said Rosen.

American citizens have always disagreed about balancing the values promised in the Declaration of Independence, but agreed about its framework. From Lincoln and the fight to end slavery to the modern battle to preserve abortion rights, defenders from either side of the political aisle have used founding ideals to spark discussion and find solutions.

That history is something lost in the digital age. The “slow deliberation” — as Rosen called it — conceived by the founding fathers and used throughout history has been replaced by a culture of rapid proliferation and instant gratification on the Internet and social media.

“The question of how to slow down deliberation in an age of warp speed is a very serious challenge. There’s no obvious answer,” said Rosen. 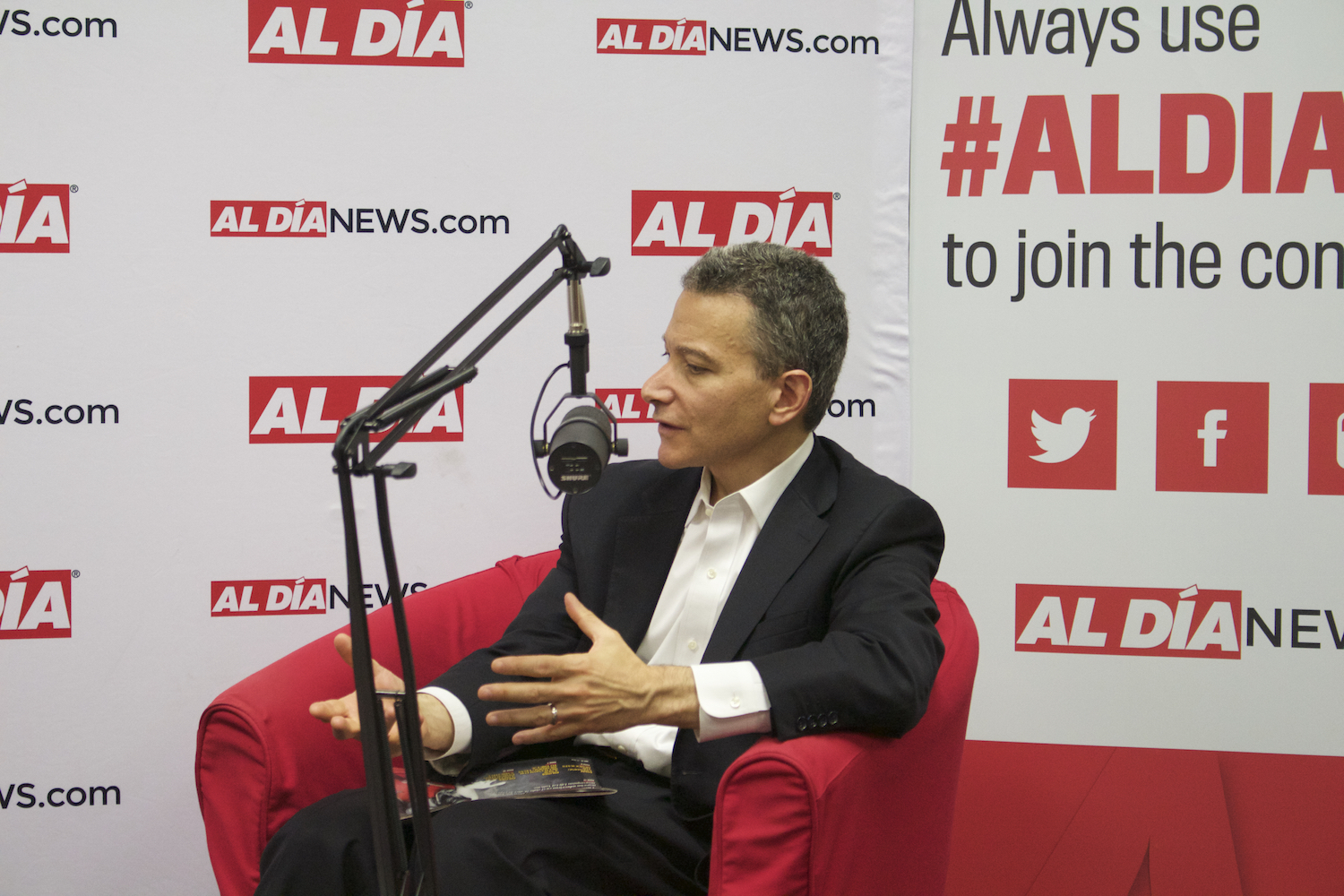 Work at the National Constitution Center

But understanding the history of debate in the U.S. and its impact offers a potential solution and is the basis for Rosen’s work at the National Constitution Center.

In addition to being a museum open year-round, which just added a new Civil War and Reconstruction exhibit, the National Constitution Center is also a place for healthy debate about the Constitution.

It hosts a podcast and various town halls throughout the year that are forums for guests of all ideologies to ponder and listen to the different perspectives on modern applications of the First Amendment.

On the education side, the center also does outreach to schools across Philadelphia to incorporate teaching the Constitution to kids at an early age, reinforcing the founders’ ideal of finding solutions through debate.

“We must protect the thought we hate,” said Rosen.