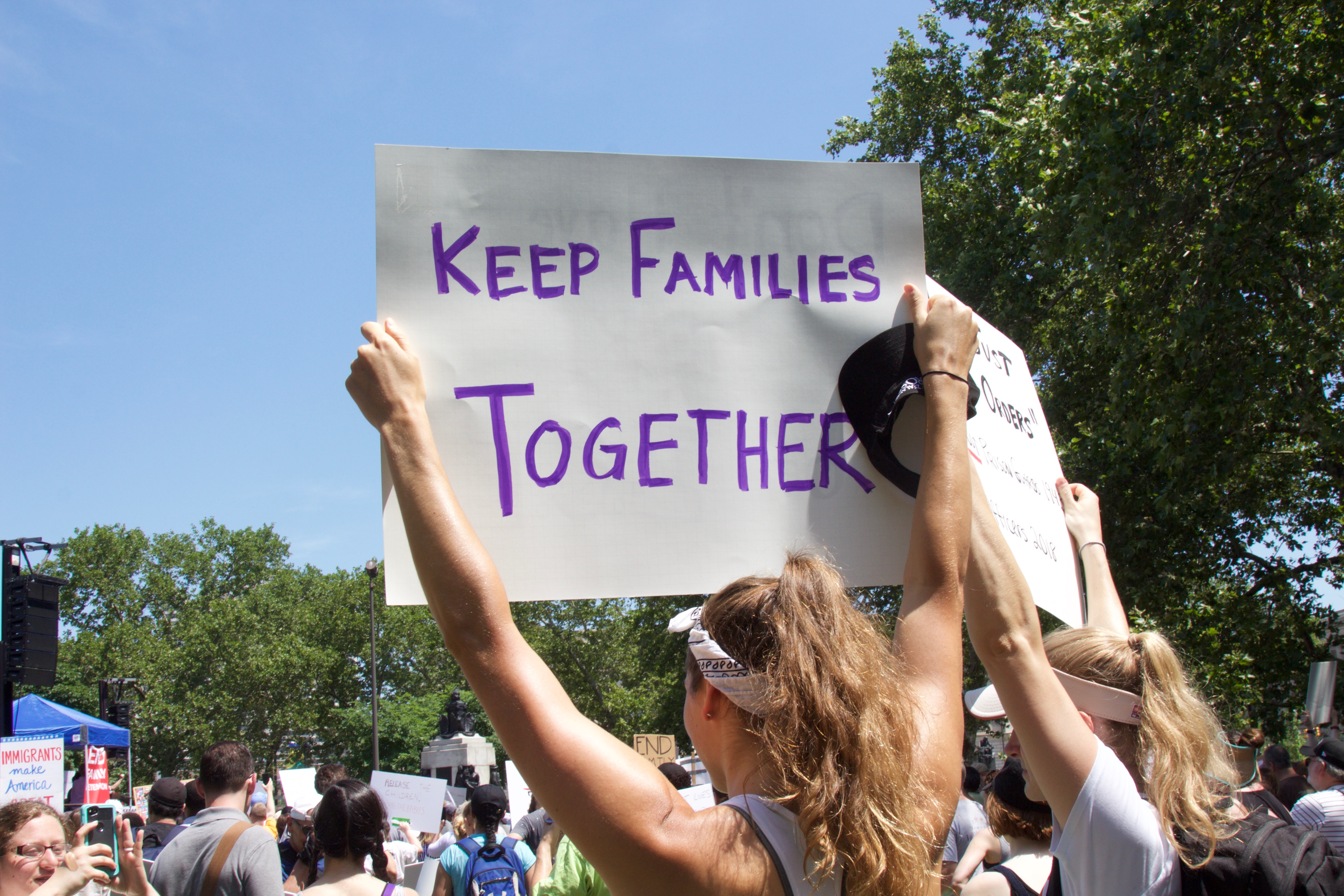 On Monday, the City of Philadelphia published an action guide on the federal administration’s policy of separating and detaining immigrant families at the border, designed to educate city residents about the current policies and provide additional resources for those who wish to express their opposition to the policy.

“Criminalizing migrant parents seeking safety and refuge for their families is cruel,” said Mayor Jim Kenney in a press statement. “Our communities are safer and stronger when parents are able to care for their children. I encourage Philadelphians who feel strongly about standing up for immigrant communities to review the action guide and learn what they can do to get involved.”

“Things are happening very quickly; issues are constantly changing as we saw last week with the travel ban ruling,” said Enriquez in a press statement. “With so much information out there, we want our residents to have updated facts and resources, and ways individuals can take action.”

The announcement comes on the heels of an End Family Detention protest in Philadelphia’s Logan Circle on Saturday, which drew thousands of people calling for an end to the Trump administration’s policy of separating and detaining families at the border and the abolishment of the Immigration and Customs Enforcement agency — and was one of hundreds held throughout the country as part of the Families Belong Together day of action.

As a “welcoming city,” employees and officials of the City of Philadelphia, including police officers, are not allowed to ask residents about their immigration status. However, local immigrant rights organizations and activists who spoke on Saturday demanded that the city work to end a contract, up for renewal on Aug. 31, which allows ICE access to the city’s Preliminary Arraignment Reporting System, or PARS, a database with real-time information on all police arrests in the city.