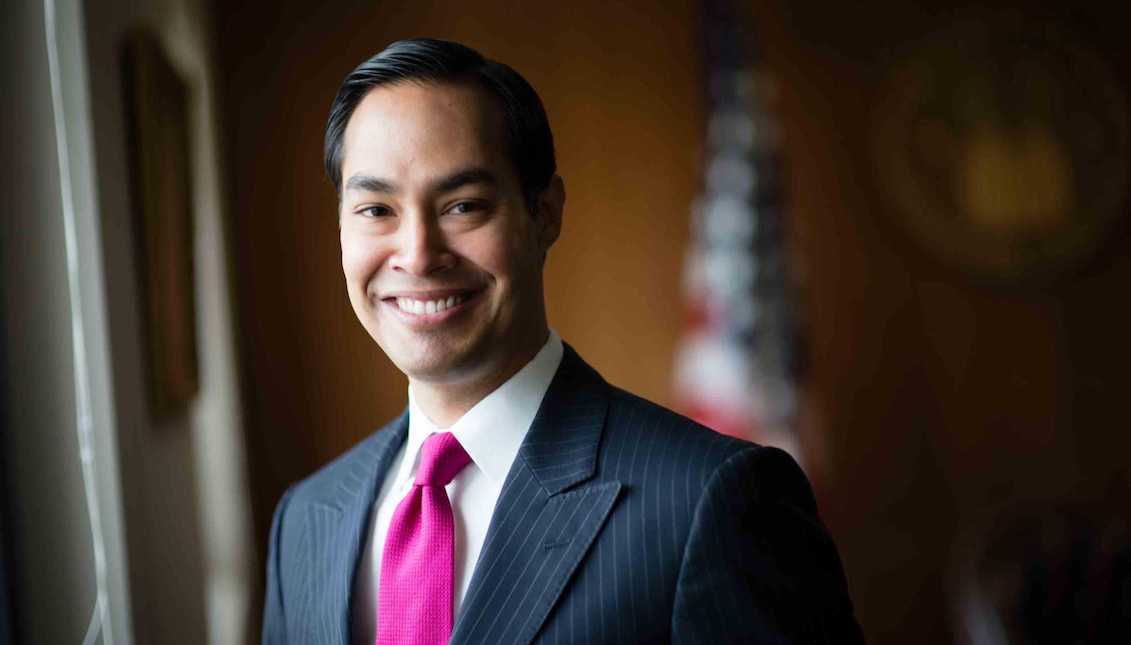 Julián Castro: ‘I'm exploring a candidacy for president of the United States in 2020’

Former Secretary of Housing and Urban Development Julián Castro announced his exploration into launching his candidacy for president of the United States.

There is no better way to fish than in troubled waters.

That seems to have been understood by Julián Castro, the former Secretary of Housing and Urban Development under Barack Obama, who announced on Twitter that he is "ready to work" for the Americans who still believe in the American Dream.

After having hinted at the possibility of a presidential candidacy at the beginning of the year, Castro seems to have enough support now to take the matter seriously.

"Americans are ready to climb out of this darkness. We’re ready to keep our promises, and we’re not going to wait. We’re going to work," said the former mayor of San Antonio in a video published by his new committee.

"That's why I'm exploring a candidacy for president of the United States in 2020," he added.

More than an "exploration," this seems to be the preamble to a formal political campaign. Castro now has a committee, and a website under the title "Julian For The Future,” and he said his decision will be announced on Jan. 12 in his home state of Texas.

Recapping 2020 and looking ahead with Philly City Council’s Freshman Four
April 29th, 2021
A roadmap of President Trump’s last days in office
January 8th, 2021
Another Level of Nepotism, Trump Discusses the Possibility of ‘Pre-emptive Pardons’ For His Children and Lawyer
December 2nd, 2020

His exploratory committees mission will be to start raising funds for the campaign that should take off almost immediately in the run-up to the Democratic primaries.

Although all the possible candidates have shown their interest in one way or another, Senator Sanders assured that the best strategy could be that of collective work.

During an interview with Stephen Colbert, Sanders said that "at this moment what I'm trying to ascertain, quite honestly, is: a) which candidate has the best chance to beat Trump, and b) which candidate’s ideas can most turn this country around so we have a government that works for all of us and not just the people on top.”