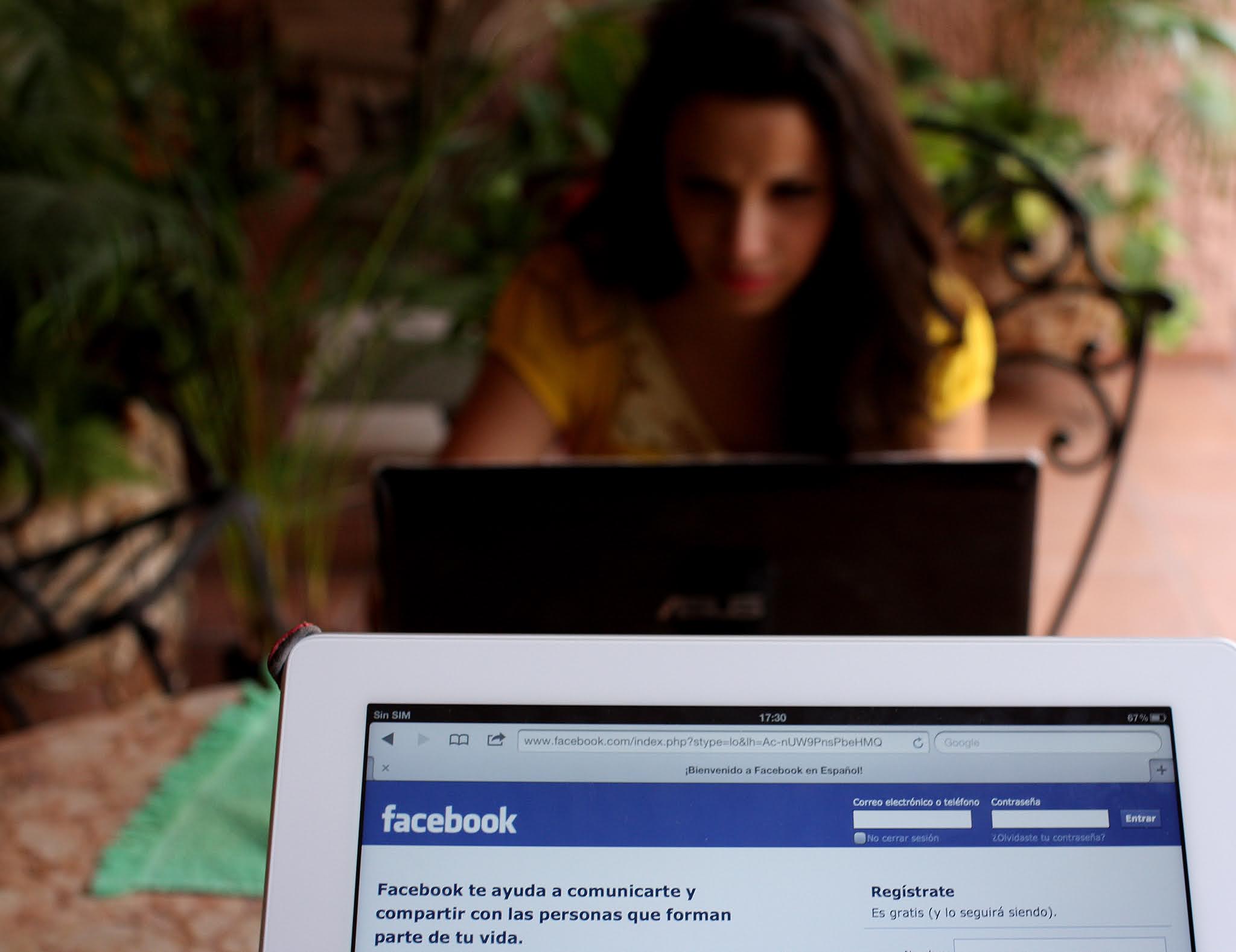 Social media has long been a platform for the spread of misinformation. Photo: Hector Guerrero/AFP/Getty Images

Spanish-language misinformation on social media is thriving. Moderation must be a priority

Misinformation runs rampant on Spanish-Language Facebook, Whatsapp, and more. But so far priority to moderate the conspiracy theories is based in English…

The stories at the top of the headlines across 2020 and 2021 largely focused on two categories: politics, and health/vaccines.

They were the crucial topics during a year of both a global pandemic and a presidential election that had people scouring social media for news.

While the platform proved its damage on English language-media, the lesser-known issue of rampant disinformation on Spanish-language social media sites has also become its own “infodemic.”

But this issue alone was not the reason why the CEOs of three of the most influential tech companies, Facebook, Google, and Twitter appeared before members of Congress on March 25.

They were there to discuss the role of misinformation that spread across their platforms leading up the siege on the U.S. Capitol. They included unsubstantiated claims of voter fraud, baseless COVID-19 cures and conspiracy theories, and vaccine rumors.

Researchers who tracked the misinformation concluded that the content drove the violence on Jan. 6. Hundreds of people who took part in the insurrection and unabashedly posted the event on Facebook and Twitter, and while this transparency later led to the arrest of hundreds.

Targeted campaigns persist, and in the less-moderated world that is Spanish-language content, it’s thriving.

Despite this, not once did the CEOs — Mark Zuckerberg, Sundar Pichai, or Jack Dorsey — mention “Spanish” throughout their entire testimonies on March 25.

With upcoming elections in the figure, the issue will continue to grow if left unchecked.

This is not to say that the companies are completely hands-off. The methods are just not working.

For instance, in the last year, Facebook has adjusted some of its most fundamental rules about what gets posted on the platform. It has terminated algorithmic recommendations of political groups, banned lies about vaccines, and removed several high-profile figures, including former President Trump, for spreading misinformation.

But when it comes to Spanish, researchers say the platform’s response has been inadequate.

Spanish-language content is less often and less quickly moderated for misinformation and violence than English content, according to human rights non profit Avaaz. It found that while 70% of misinformation in English on Facebook gets flagged, just 30% of comparable misinformation in Spanish is flagged.

In response, Facebook said the report's findings are flawed and that it "distorts the serious work we've been doing to fight violent extremism and misinformation on our platform."

But there’s a clear discrepancy in priority, even though Spanish-language users are a huge portion of Facebook’s user base.

“There has been a slap-dash approach across platforms,” Jessica J. González, co-CEO of Free Press told AL DÍA.

“We’re even seeing certain rules that apply to Facebook don’t apply to Instagram or Whatsapp. The rules themselves are confusing, they’re long, and they’re not well enforced,” González said, adding that the issue in prioritization is not unique to Spanish. People who speak other foreign languages are experiencing similar problems.

She said that her organization, in collaboration with the Center for American Progress, also pulled some examples of content in English that was taken down, and nearly identical content in Spanish, that was left up.

Gonzaléz said Facebook did not provide an adequate response.

The nation and beyond is currently grappling with COVID-19 vaccine rollout. Already, it has been shown via extensive reporting that those living in harder-to-reach areas, largely Black or Latino, are receiving the vaccine at lower rates.

The World Health Organization (WHO) says an “infodemic” is when “too much information including false or misleading information in digital and physical environments during a disease outbreak, and the most effective disinformation campaigns, as Donavan says, are often based on a little bit of truth.

A portion of the slow vaccine rollout among Black and Latinx people stems from the truth of distrust within the medical system, which has a history of racist practices that has deterred these demographics from seeking medical care in the past. Now, a lot of the misinformation is rooted in this truth.

“So not just disinformation, but a whole flood of information,” González said. “Some of it accurate, some of it not, that makes it really tough for people to find quality news and information to help them make good choices.”

Spanish-language disinfo tears at democratic institutions. That’s why FP Action and a coalition of allies recently launched #YaBastaFacebook (enough is enough Facebook), an action plan on resourcing its Spanish-language content moderation and enforcement.https://t.co/8q48fBbX87