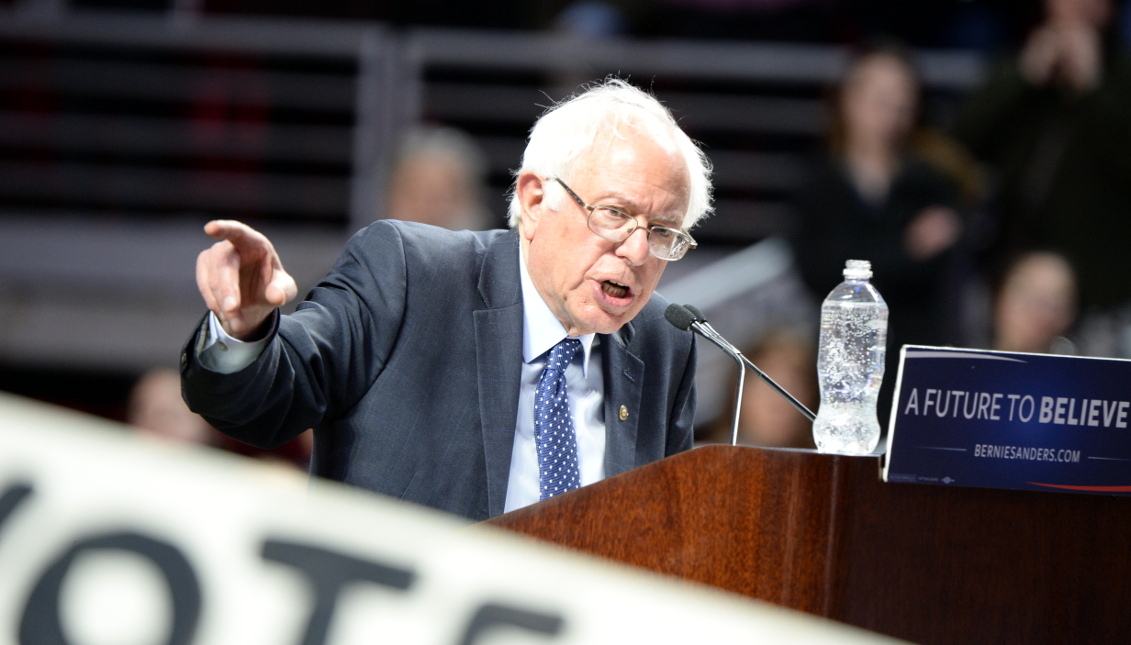 The Vermont senator has made his opinions on the matter a big part of his platform even before he ran for president. However, now that is he is running for the…

Presidential Candidate Bernie Sanders is not one to shy away from voicing his thoughts on corporate America. The Vermont senator has made his opinions on the matter a big part of his platform even before he ran for president.

However, now that is he is running for the top office of the land, some CEOs are talking back.

One such executive was General Electric (GE) CEO, Jeffery Immelt, who had an op-ed piece in The Washington Post earlier this month. Immelt took issue with Sanders telling the New York Daily News Editorial board that GE is one of the large corporate players helping to destroying the fabric of America. Sanders listed tax dodging and outsourcing as part of his reasoning behind the criticism.

In his op-ed, Immelt said GE has “never been a big hit with socialists.” Calling out Sanders, he mentions the business GE does in the state of Vermont which he said brings in around $40 million. Immelt then defended the company saying that it provides 125,000 jobs in the U.S. and has paid “billions in taxes, including federal, state and local taxes.”

“We are competing globally with foreign companies whose governments care whether they win and support them in innumerable ways,” said Immelt in his op-ed. U.S. companies continue to wrestle with an outdated and complex tax code that puts them at a distinct competitive disadvantage. Sanders has stated many times that GE pays no taxes. Repeating a lie over and over does not make it true.”

Another CEO to call out the Democratic presidential hopeful was Verizon CEO Lowell McAdam. In a post on Linkedin, he defended Verizon on the same grounds as Immelt saying that Verizon has more than $15.6 billion in taxes in the last two years and has invested $35 billion into the American infrastructure. Verizon is currently dealing with a large worker strike that began last week.

“I challenge Sen. Sanders to show me a company that’s done more to invest in America than Verizon,” said McAdam in his post.

Sanders responded to the criticism on Twitter saying he welcomes “their contempt.”

What I care about is that they stop destroying the jobs of their employees and start investing in cities like Buffalo and Baltimore.

Citizens for Tax Justice, a non-profit public interest group, posted on their blog a response to Immelt and McAdam’s claims about their taxes. The group says the claims from the CEOs do not necessarily hold up. They say the companies paid taxes at 5.2 percent (GE) and 12.4 percent (Verizon) instead of the 35 percent rate most people are familiar with and that McAdam says Verizon pays.