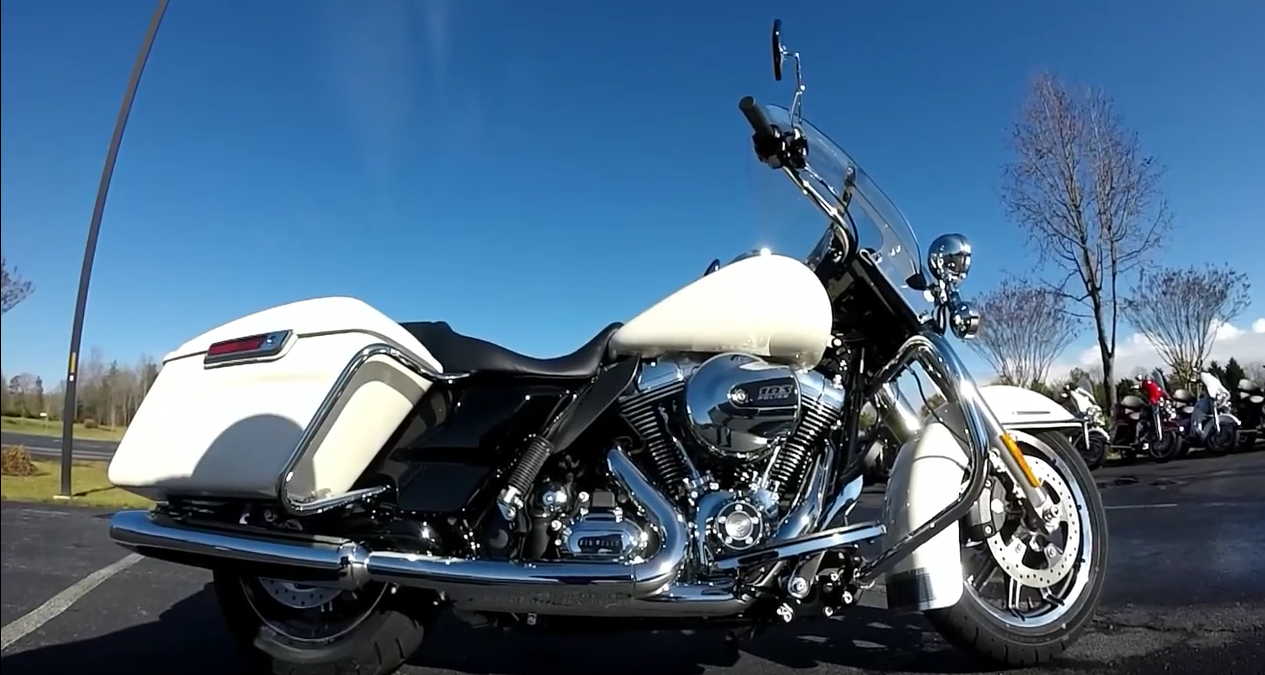 The Philadelphia Police Foundation announced it will present eight new 2015 Harley-Davidson Police Road King motorcycles to Police Commissioner Charles R. Ramsey which will be used to escort Pope Francis on his travels throughout the city during the weekend of Sept. 25-27 to culminate the World Meeting of Families.

Maureen Rush, board president of the nonprofit, will present the eight fully-outfitted motorcycles at an event at the Philadelphia Police Administration Building (8th and Race Street), on Sept. 16 at 11:15 a.m.

The foundation clarified that the cycles will be used as replacements for older motorcycles in the unit’s fleet, and its purchased were not included in the city’s current budget. A fundraising campaign was launched last May to purchase 14 new replacement cycles. Almost $150,000 was raised in the first phase to purchase and outfit the six motorcycles. The Foundation is continuing its cycle replacement drive through its 2015-16 “Case for Support,” a strategic program to provide needed equipment, programs and training to the men and women of the Philadelphia Police Department.

Businesses, organizations and individual citizens wishing to donate to the purchase of additional motorcycles for the Highway Patrol can contribute online at www.phillypolicefoundation.org or by sending a check to the Philadelphia Police Foundation, 4040 Chestnut St., Philadelphia, PA 19104.