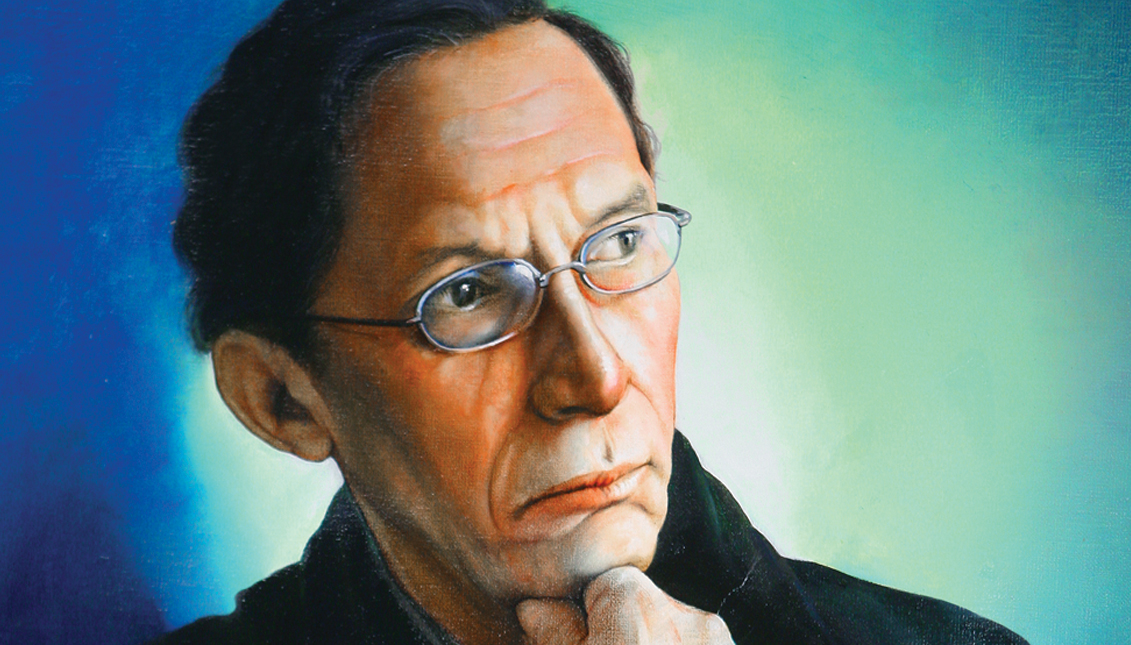 An Essential Latino: A furtive champion of the Irish immigrants in 19th Century U.S.

This cuban catholic priest saved many Irish immigrants, one person at a time, when they came here in the 19th Century, poor, hungry and undereducated, in no different fashion immigrants from Cuba, México and Puerto Rico may still come today.

This cuban catholic priest saved many Irish immigrants, one person at a time, when they came here in the 19th Century, poor, hungry and undereducated, in no different fashion immigrants from Cuba, México and Puerto Rico may still come today.

Not only New York, Philadelphia, or Boston, but also, Allentown, Lancaster or Kennett Square have renewed themselves century after century thanks to the new immigrant blood that have come to their streets— each time to repopulate, to reinvigorate, and to contribute to the most multi-ethnic society in the world, the United States of America.

This is the is the stiff price to pay, fully charged to the newcomers:

Not only the inevitable stigmatization by the “the natives,” who already forgot they were themselves “newcomers” some decades back, but the outright hostility that expelled from the country in the past 16 years nearly 5 millions human beings under the labels such ‘illegals’ or ‘criminals.’

Does anybody remember the “Kensington Riots,” when the Catholic Irish confronted the backlash of resistance to their presence they found in Philadelphia in the 19th Century, either because they were poor, or they were undereducated, or they were simply “different”, on top of being catholic, exactly like a good number of Latinos are today?

The life of Father Felix Varela y Morales, when properly publicized and well understood, can be a major point of reference to the current dilemmas of immigration into the United States.

And it can be a call, from the shrine of the memory of a man one step away from being declared a saint by the Catholic church, for the moral responsibility many leaders with power and influence, some of Irish descent, must feel today.

Although most Latinos are U.S. Citizens and possess proper documentation, they are still viewed by society at large like  “those people,”

In the profound immigration crisis of today, Varela life’s example can be just an inspiration for action in view of the millions that have come and are now trapped by obsolete laws that keep many on the run, or stigmatized because of the negative images propagated by a society of immigrants that have been harsh with their own kind.

Although most Latinos are U.S. Citizens and possess proper documentation, they are still viewed by society at large like  “those people,” as they often are called, yet to admitted socially and politically as our fellow American citizens.

The life of Felix Varela y Morales, the furtive champion of Irish Immigrants, starts in his native Cuba, but ends in the United States of America, where he spent most of his life.

Juan González, the former Philadelphia Daily News writer, refers to him in his book “Harvest of Empire” in these terms:

His name has been acknowledge by the Vatican, where he was already declared “venerable” by Pope Benedictus XVI and could be beatified by Pope Francis with the recognition of one miracle granted through his intercession.

Varela can be subsequently declared “a saint”, as Mother Drexel was, and canonized as soon as the recognition of a second miracle happens.

Father Varela is also a historical celebrity in Cuba, although he was absent most of his life from his native island. In Cuba both the government and the opposition use his name to inspire political, social  and cultural causes.

Where Varela is a perfect stranger is in the United States, the country where he spent most of his life.

It wasn’t until 1997, 144 years after his death, that the U.S. Postal office accepted to issue a stamp with his face (illustrating this article), and the U.S. catholic church has made some acknowledgements of Father Varela.

His work as the champion of Irish immigrants for over 30 years in the narrow streets of lower Manhattan, in the first half of the 19th Century, is a “Torch” shedding light on the current immigration dilemma confronting again America.

This is an English-speaking America refusing to accept the Spanish-speaking immigrants repopulating the cities in need of their young muscle and fresh blood to be revived from urban decay.

In Varela’s time, it was those English-speaking and Gaelic-speaking immigrants the ones  in want.

This Spanish-speaking priest humbly became a pastor to these widows, orphans, and unemployed men, furtively helping them from his church for 3 decades, from 1823 to 1853.