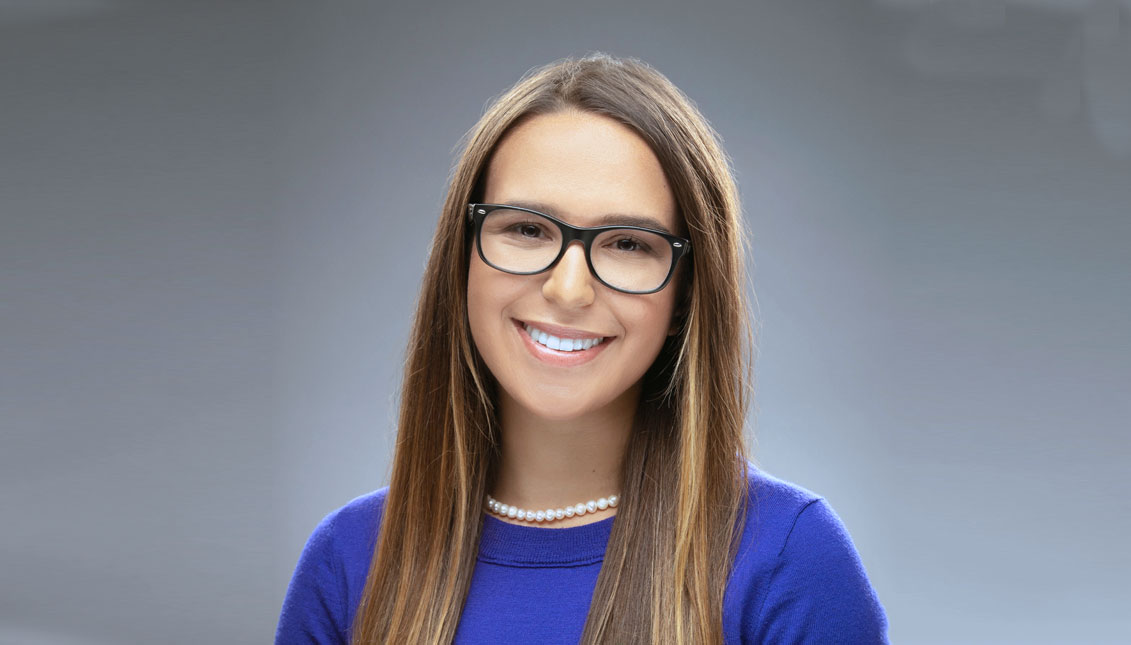 Teen takes lead in the fight against Alzheimer's with startup

Victoria Da Conceicao started the Alzheimer’s Brain Box initiative as a way to help her grandmother after she was diagnosed with the disease, but has since…

While living with her grandmother for a time nearly two years ago, Victoria Da Conceicao and her mother started noticing some changes in her grandmother’s behavior.

She’d forget what time to pick Victoria from school, or pick her up at the wrong location. There were times she'd wake up in the middle of the night, not knowing where she was. She then began to skip her scheduled insulin shots.

After her doctor recommended she get tested, Da Conceicao’s grandmother was diagnosed with Alzheimer’s—a type of dementia that causes problems with memory, thinking and behavior.

According to statistics from the Alzheimer’s Association website, 5.7 million Americans of all ages are living with Alzheimer’s in 2018, and someone in the U.S. develops the disease every 65 seconds.

Learning that her grandmother was one of those 5.7 million people was a tough reality for Da Conceicao and her family to face.

“Living alone with her meant that I kind of had to step up as a fifteen year old and navigate this new diagnosis,” Da Conceicao said during an interview AL DÍA.

She took the challenge of her grandmother’s diagnosis as an opportunity to learn as much as she could about the subject and research additional ways to help.

Now aged 17, Da Conceicao is making her mark with her work in the fight against Alzheimer’s for her grandmother and all those who are struggling with the disease.

Desire to Make an Impact

Thanks to a tremendous amount of reading and research, Da Conceicao learned that activities such as using coloring books, essential oils and doing puzzles helped improve memory, mood swings and other symptoms of the incurable ailment.

She started doing those activities with her grandmother, and began noticing that she was reacting positively to the them and that the exercises were improving her quality of life. Da Conceicao then started making homemade care packages for her grandmother.

“And then I thought, ‘Wait, why don’t I share this with other people? Like what if I could make this accessible?’” Da Conceicao recalled.

She launched the startup in July 2018, about six months after she first started making the individual care packages for her grandmother. Profits made from the Brain Box purchases are then donated to the Alzheimer’s Association.

Her mother, Leti Llamas-Da Conceicao, was extremely proud to witness Victoria’s ability to handle all the components of the Alzheimer’s Brain Box endeavor on her own.

“She became very resourceful and learned how to create a business, a website, product development, and marketing,” Llamas-Da Conceicao said.

“She could have let sadness overcome her, but she didn’t,” she added. “The love for her grandmother created this sense of urgency inside her to do something meaningful that could impact change.”

As a way to share the initiative and get more people involved, Da Conceicao participated as one of the sponsors in the annual Alzheimer's Association Walk to End Alzheimer’s—the world’s largest event to raise awareness and funds for Alzheimer’s care, support and research—on Oct. 20. 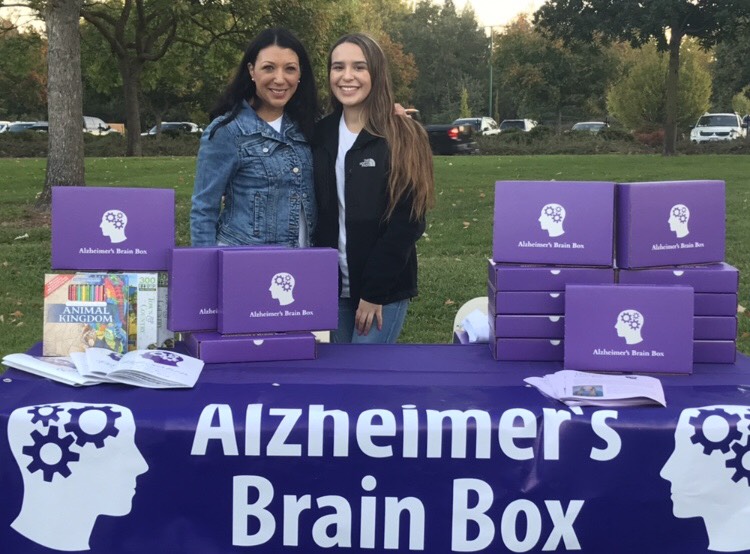 Victoria Da Conceicao, with her mother, Leti Llamas-Da Conceicao (left), at the Walk to End Alzheimer's event, where she was one of the sponsors. Photo: Elizabeth Lobron.

“It was really great for exposure,” she said of the experience of the event. “I’ve been in contact with all these nursing homes, where we’re working on taking my boxes there.”

Da Conceicao admits that her gender, her identity as half-Mexican, and perhaps most significantly her age, have provided some challenges along the way.

On the one hand, some are impressed to see someone so young take on such an important initiative. But, there are also those who don’t take her initiative entirely seriously, using phrases such as “That’s cute,” when she tells them about it.

“I think it’s great that people think it’s cute, but I’m trying to break away from that, and I want to show people that even though I’m young, I still have a vision,” she said.

“I’m trying to show my peers that we can start businesses, too, and we can do things even if we don’t have certain degrees or backgrounds,” she added.

Da Conceicao sees herself as a young person who can inspire her peers to find the belief and confidence within themselves if they have an idea for a startup, without allowing their age, gender, or racial ethnicity to deter them or stand in their way.

Currently a high school senior, Da Conceicao has begun applying to colleges with plans of likely pursuing a major in neuroscience and a minor in social entrepreneurship. She also has aspirations of conducting Alzheimer’s research at a major research university.

As she prepares to graduate high school this spring and then move onto college, the motivation to increase awareness about Alzheimer’s has only grown. Despite the fact that many of her peers may not have things like Alzheimer’s on their minds, Da Conceicao still hopes she can encourage people her age to engage with her products and take it upon themselves to learn about the disease, as well.

Information on how to purchase an Alzheimer’s Brain Box and help donate to the Alzheimer’s Association can be found here.