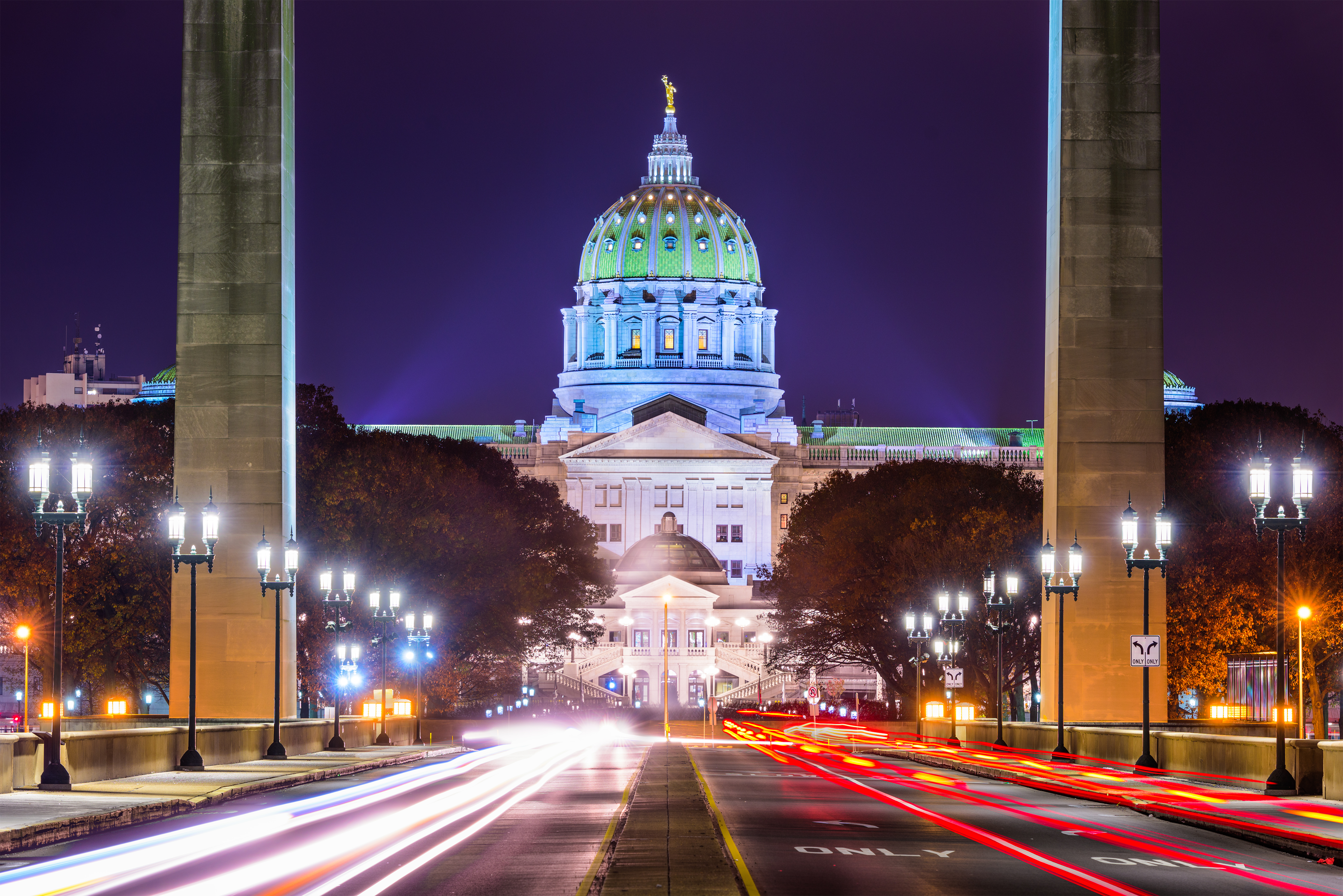 Pennsylvania fared relatively well in terms of quality of life and business costs, but suffered from poor scores in regulatory environment and labor supply.

At least according to Forbes. The magazine released its annual ranking of best states for business on Tuesday with Pennsylvania coming in at an unresounding number 27.

Claiming the top position for the first time since Forbes began assembling the list in 2006 is North Carolina, followed by Texas, Utah and Nebraska.

Hovering in the middle of the list with Pennsylvania are states such as Maryland (26th) and New York (29th).

For the project, Forbes aggregated state rankings based on six factors:

According to Forbes, Pennsylvania’s economy is worth $725 billion, making it the sixth largest in the nation, and the Keystone State holds 42 of the 1,000 highest-selling public and private companies in the U.S. The publication also notes that Pennsylvania companies benefit from access to local talent from “top-caliber schools” such as the University of Pennsylvania, Swarthmore and Haverford.

However, Forbes identifies two evaluations that are holding back Pennsylvania's business potential:

1) The state is expected to experience the second slowest population growth in the U.S. through 2021.

2) An analysis of state tax costs on business from the Tax Foundation ranked Pennsylvania as the “second worst for corporate headquarters.”

The latter distinction likely doesn’t bode well for Philadelphia’s endeavor to entice Amazon to establish the company’s second North American headquarters in the city. Last month, coinciding with Amazon's proposal deadline, Philadelphia made a public display of its efforts to land a deal with the company via its #PhillyDelivers campaign.