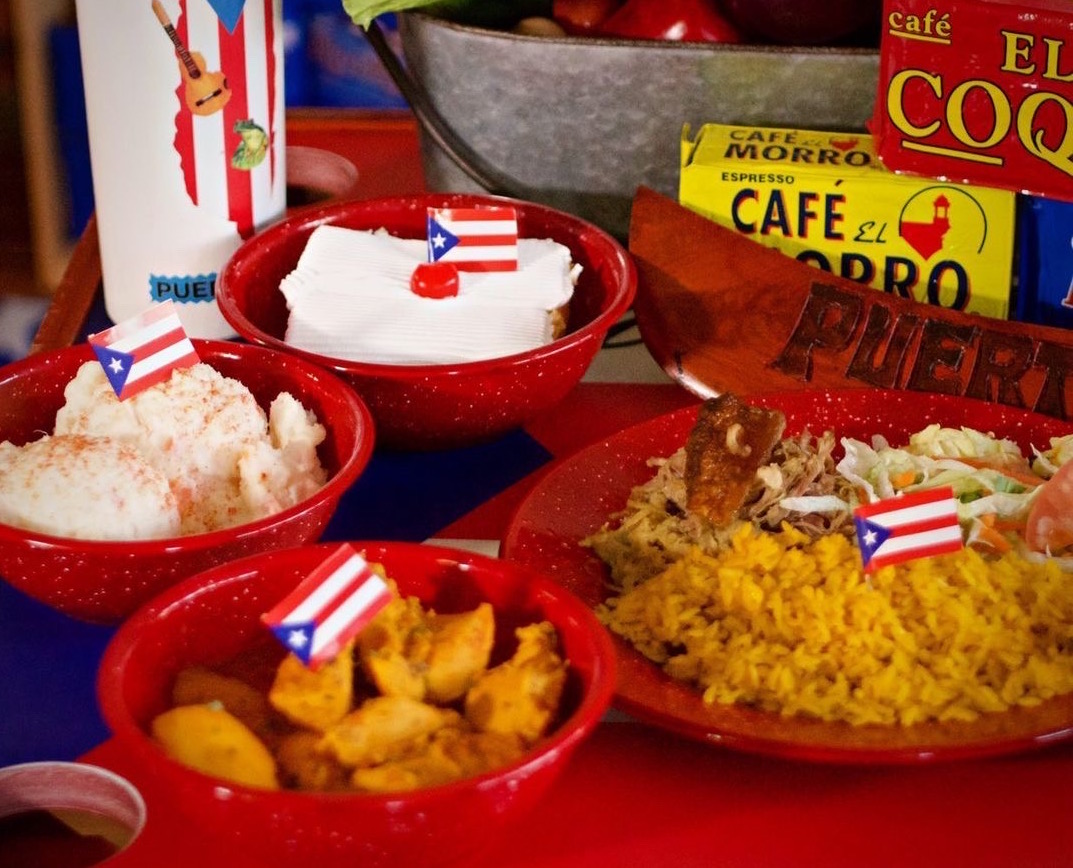 Some of the new menu additions for BORICUA's second location in Port Richmond. Photo courtesy of BORICUA

BORICUA Restaurant to open its second location in Port Richmond

The new location adds 20 new dishes to the menu.

Hector Serrano, the owner of BORICUA restaurant located in Northern Liberties, is adding another location to his family’s growing business.

On Monday, Jan. 17, Serrano confirmed that his family will be opening its second location in the Port Richmond section right on Aramingo Ave. BORICUA’s second location is set to open on Valentine’s Day weekend.

The restaurant will showcase the heritage of Puerto Rico by adding murals depicting special landmarks of the island, including El Yunque National Rainforest and El Morro.

“Everything is brand new, from the fridges to the stoves, everything is completely new,” Serrano said in an interview with AL DIA News.

Other personal touches that his family added to the second location includes a custom made welcome rug that says, “The Serrano Family Welcomes You,” and at every seat is the greeting: “Buen provecho.''

“We have a lot of little details, we have tropical flowers reminiscent of El Yunque rainforest, which is also the first restaurant theme,” he said.

Ahead of the grand opening, Serrano says he and his family will add over 20 new dishes to its menu for the second location, including sancocho — a hearty traditional stew that consists of beef, plantains, and corn.

“We will also have different Gazpachos, Puerto Rican meatballs, and baked chicken, we have it all, we have a huge menu,” he said. 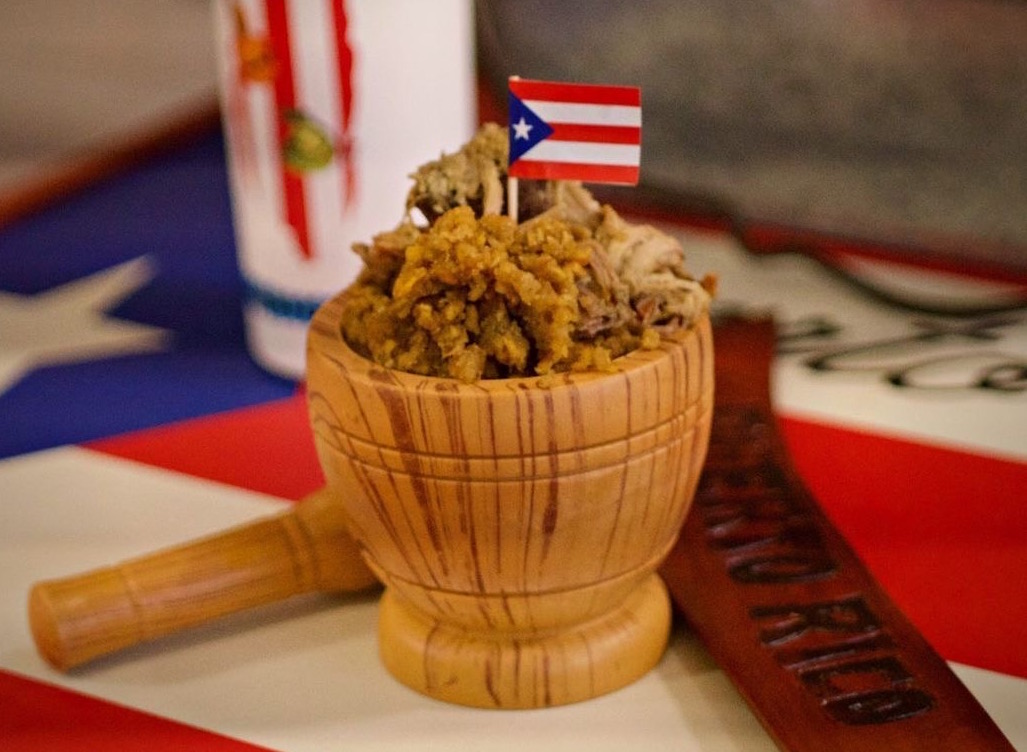 The restaurant will also be bigger in size, and can host around 40 people.

Another unique addition to their restaurants will be newly-stylized menus, which include facts about Puerto Rico.

“I wanted to let people know what we do as an island so at the bottom of our menu, there are many facts,” he said.

One fact reads: “The island of Puerto Rico was the homeland of Taíno indians.”

The idea is to teach non-Latinos a bit of Puerto Rican culture.

“Sometimes, people who are not Puerto Rican put us in the same category as other Latinos,” he said.

Serrano, along with his mother and sister are excited to add another location to a neighborhood that lacks Puerto Rican cuisine.

With just a handful of popular Puerto Rican restaurants in Philadelphia, Serrano’s mission is to give everyone the chance to partake in delicious cuisine, and a cultural experience by opening another location. 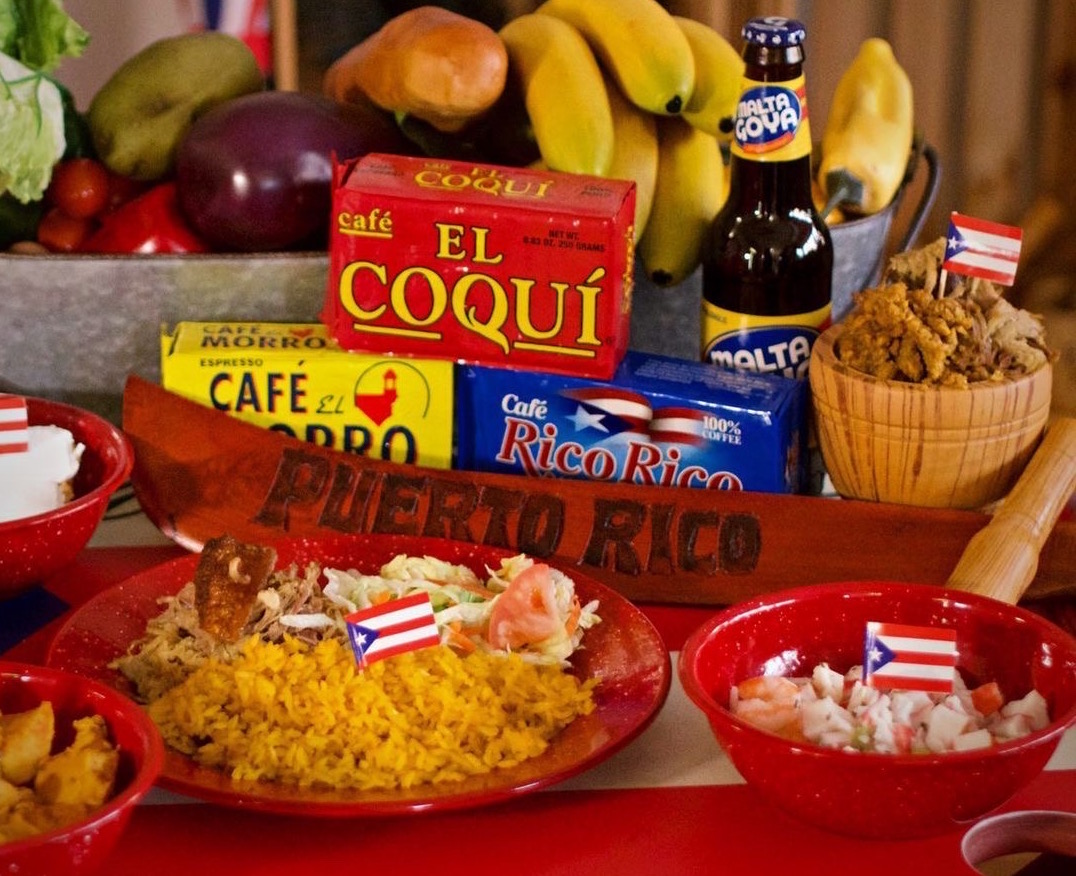 He and his sister grew up in North Philadelphia with a mother who was persistent on showing them traditional cooking. Those memories would later inspire Serrano to open BORICUA restaurant on June 11, 2020, just months after the COVID-19 pandemic made its way to Philadelphia.

Although it was a tricky time to open a restaurant, Serrano put his faith and savings account into the business venture and the rest was history. 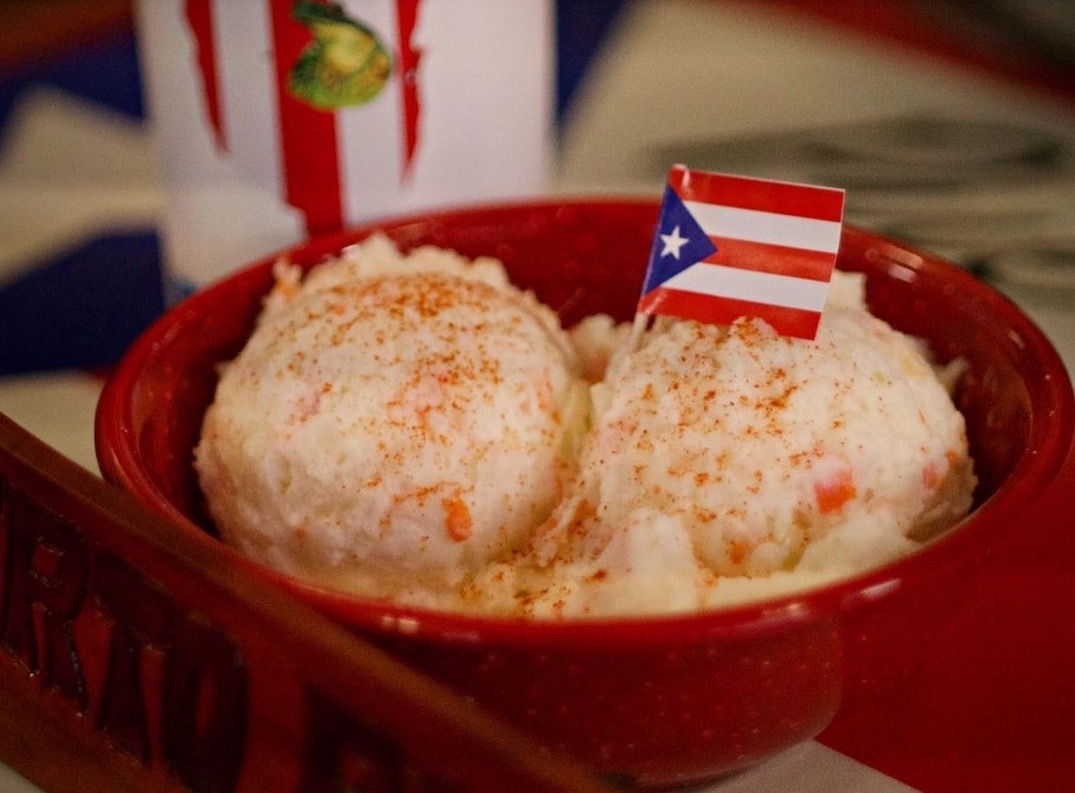 Serrano future looks busy traveling to different parts of the city to maintain his two businesses, but thanks to his large family, he isn't worried.

“Luckily my grandmother had eight kids and around 48 grandkids, so we have a lot of cousins and families that need jobs so I'm asking family members if they need jobs,” said Serrano.