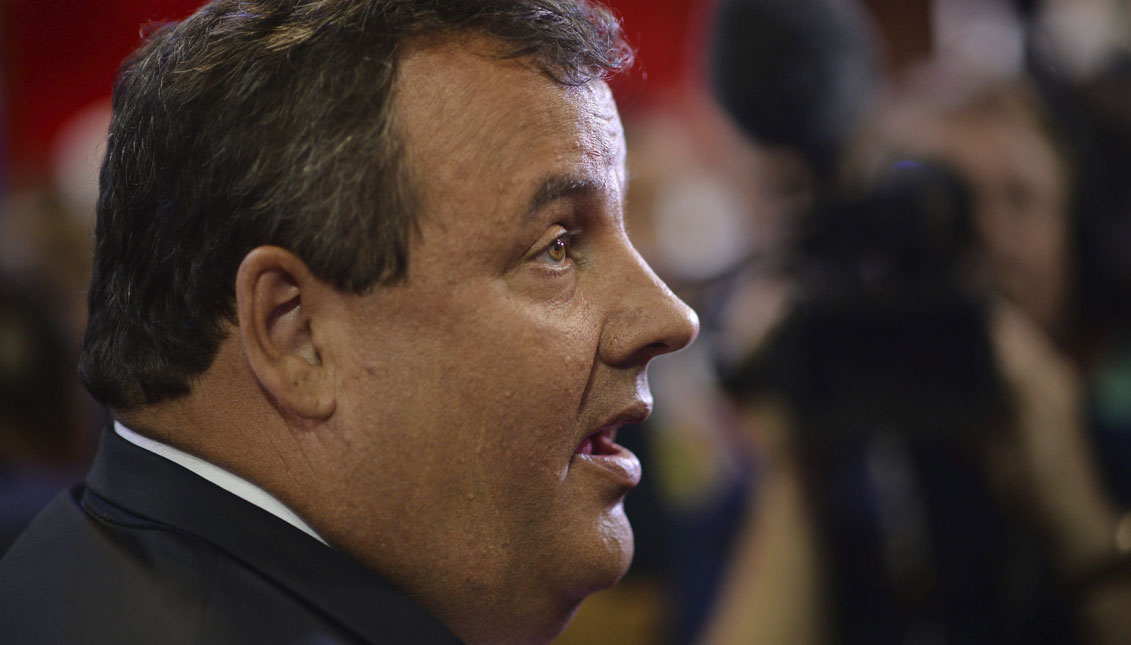 Six New Jersey newspapers, all owned by the Gannett media company, called on Governor Chris Christie to resign Tuesday, according to nj.com.

The Asbury Park Press, the Courier Post of Cherry Hill and the Daily Record of Morristown issued a joint editorial after Christie’s surprising endorsement of Donald Trump last week.

The editorial also scolded Christie for holding a news conference at the Statehouse on Monday but limiting questions to only one topic.

Christie had refused to answer any questions that were not related to the topic of his nomination of a state Supreme Court judge. He stressed he wouldn't answer any off-topic questions.

"We're fed up with his long neglect of the state to pursue his own selfish agenda. We're disgusted with his endorsement of Donald Trump after he spent months on the campaign trail trashing him, calling him unqualified by temperament and experience to be president," the editorial read. "And we're fed up with his continuing travel out of state on New Jersey's dime, stumping for Trump, after finally abandoning his own presidential campaign."

Joseph McQuaid, the publisher of the New Hampshire Union Leader, told his readers in an editorial the newspaper made a mistake by endorsing Christie in November. The newspapers added: "For the good of the state, it's time for Christie to do his long-neglected constituents a favor and resign as governor. If he refuses, citizens should initiate a recall effort."

On Monday, the publisher of New Hampshire's biggest newspaper also said that he was wrong to endorse Christie's presidential campaign.
Log in | Register
00:00 / 00:00
Ads destiny link