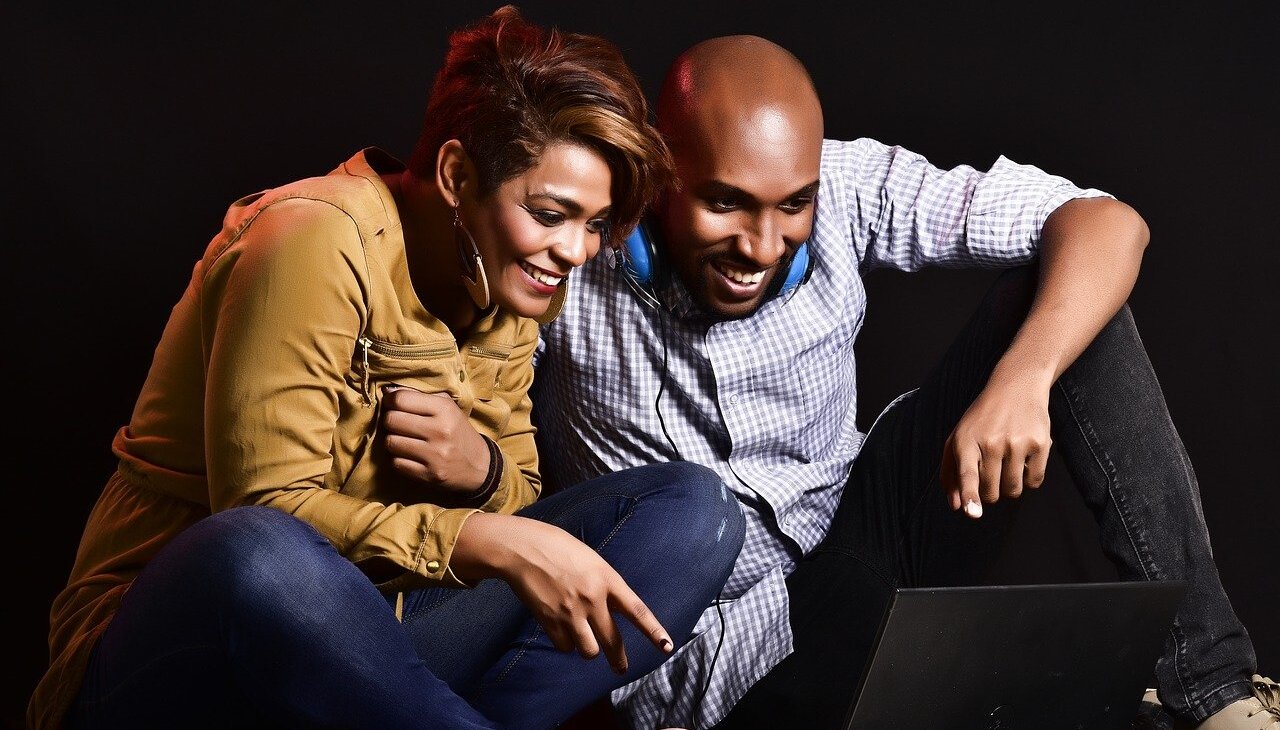 Gender equality will be the banner of this merger. Photo: Pixabay.

Alliance between UN Women and NBCUniversal will produce content for Latam

UN Women, the United Nations entity for gender equality and women's empowerment, in association with NBCUniversal Latin America, home to channels such as Universal TV, E! Entertainment Television and Studio Universal, announced a new alliance in which they will co-produce short-lived audiovisual products to promote equality and empower Hispanic women.

“For UN Women, this agreement is very important, because it means that the media have an interest in participating in our mission, but also because it will allow us to reach millions of homes in the United States and Latin America with messages aimed at raising awareness and generating a conversation about the things that women need most, and about their contribution to overcoming the most urgent problems of our time,” highlighted María Noel Vaeza, the regional director of UN Women for the Americas and the Caribbean.

The merger between the two entities, which takes place for the first time in Latin America, seeks to combine the knowledge and experience of the government organization in the region with the production and marketing capabilities of this important studio, whose original productions, such as Ojos de Mujer, Escuela Imparables and Beleza GG, among others, promote female diversity, equality and inclusion.

¨At NBCUniversal, we are committed to promoting a culture of inclusion, fairness, awareness and respect among our audience in Latin America. By partnering with UN Women, we will amplify their messages and foster dialogue on these issues across a variety of platforms," said Gus O'Brien, CEO of NBCUniversal International Networks and Direct-to-Consumer Latin America.

The content will be produced through joint creative work between the two entities and will be available to the public during 2022 through the studio's portfolio of paid television channels, such as UniversalTV, Telemundo Internacional, STUDIO Universal, SYFY and E! Entertainment, in addition to being available on E! On-line Latino, one of the most prestigious entertainment news platforms in the region.

It is the United Nations organization dedicated to promoting gender equality and the empowerment of women. It works to establish international norms to achieve gender equality, cooperating with governments and civil society in the creation of laws, policies, programs and services “necessary to guarantee that the standards are implemented effectively and that they are of real benefit to the women and girls around the world.”

A subsidiary of Comcast Corporation, NBCUniversal is one of the world's leading media and entertainment companies. It boasts a valuable portfolio of news and entertainment television networks, a movie studio, major television production operations, a leading group of television stations, famous theme parks, and a premium ad-supported streaming service.

TAGS
pedadi3777
I am making a real GOOD MONEY (200$ to 400$ / hr. )online from my laptop. Last month I GOT a check of nearly 17,000$, this online work is simple and straightforward, don't have to go to the OFFICE, Its home online job. At that point this work opportunity is for you. If you are interested. Simply give it a shot on the accompanying site.... Www.Goldmaker1.Com