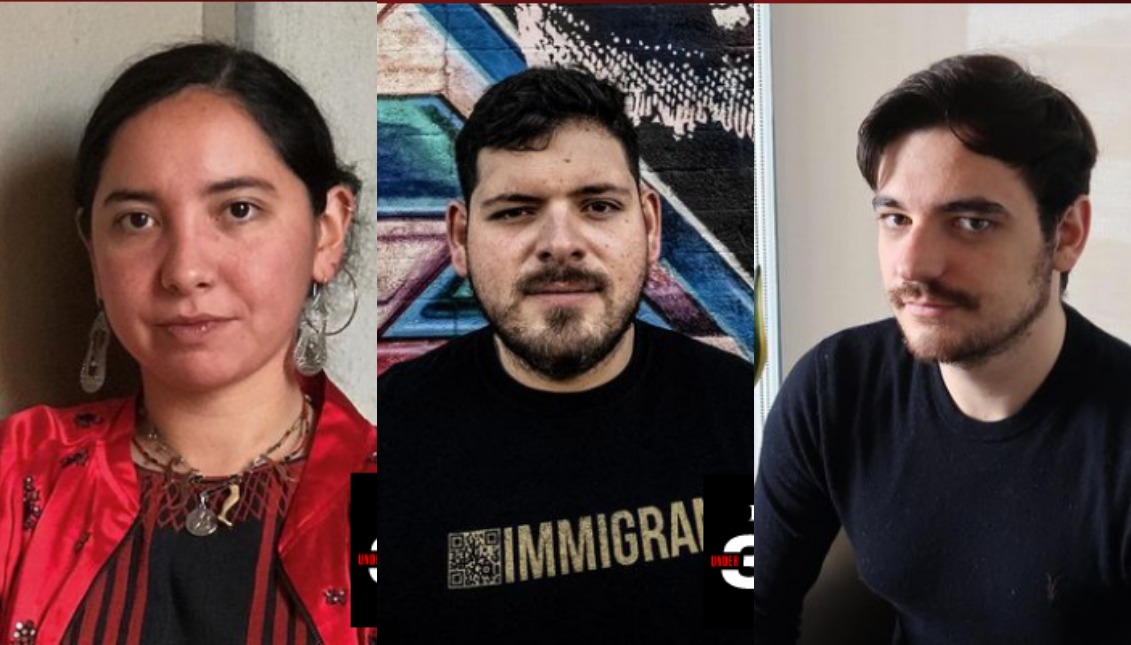 Maria Fragoso, Ruben Flores Martinez and Mariano Caballero are three of six Latinos under 30 highlighted in Forbes for their achievements during 2020. Photos: Forbes.

These entrepreneurs succeeded this year with businesses ranging from video games to an application that creates an online store on your phone.

For the tenth consecutive year, the prestigious business magazine Forbes has announced its competitive 30 Under 30 list, featuring the most outstanding young entrepreneurs. This year, the names and brands of six Latino entrepreneurs stand out in the special "Immigrant" category.

Forbes chose them for "bringing a fresh perspective and work ethic to America." This is particularly impressive considering is, well, 2020.

Let's get to know more about the winners.

Cavallero is 27 years old and the founder of HopFrog, a video game company. Through it, he also launched Forager, a successful 2D adventure game. In the short profile dedicated to him by Forbes, it is highlighted that Cavallero left university to develop a career in the video game industry. In 2016, in Argentina, he won the award for the best game at the EVA conference. As a result, he traveled to the Casual Connect conference in Seattle and won a publishing contract with Humble Bundle. So far, Forager has sold 900,000 units and raised $10 million.

Three Latinos say present in Forbes' CIO Next List 2022
May 19th, 2022
Who are the Latinos nominated at the 2022 Oscars?
February 8th, 2022
Latinos say there are better opportunities in the U.S. than in their home countries, research shows
January 21st, 2022
Ruben Flores-Martinez (Mexico)

At 29, this developer created the Cashdrop mobile application. The application allows any entrepreneur to set up an online store from their phone in less than 15 minutes without fees or commissions. Originally from Mexico, after graduating from high school in Wisconsin, Flores-Martinez received several scholarship offers from universities, but could not accept them because he was undocumented at the time. Today, his company has raised $2.7 million from investors, including from some of his peers on the list.

The paintings of 25-year-old painter María Fragoso stand out because they explore intimate relationships, ever-changing notions of queer identity and ambiguous zones of masculinity and femininity. She approaches these issues with a strong sense of her Mexican heritage. So far, Fragoso has been the recipient of the Ellen Battell Stoeckel Scholarship at the Yale Norfolk School of the Arts and the 2019 Vermont Center for Studies Scholarship. She also won an ACI scholarship and three fellowships from the Maryland Institute College of Art, her alma mater.

Ibañez left her native Bolivia as a child and settled in Utah. There, she began to connect with the technology industry upon graduating from college. Today, at 29, she is the co-creator of Streemly, a workflow tool designed to help sales teams streamline their closing processes. She developed it with former colleague, Megan Burtenshaw. Ibañez is of Aymara descent and, to help her compatriots, she created the non-profit foundation Chasqui, whose objective is to promote people's self-sufficiency.

Both are 24 years old. They grew up together in the Dominican Republic and this year, formed the company, Index, based in San Francisco. It's based on the application they developed that allows entrepreneurs to order and access large volumes of information without prior knowledge of programming. It is a simple data management tool that, so far, has raised $2.8 million.