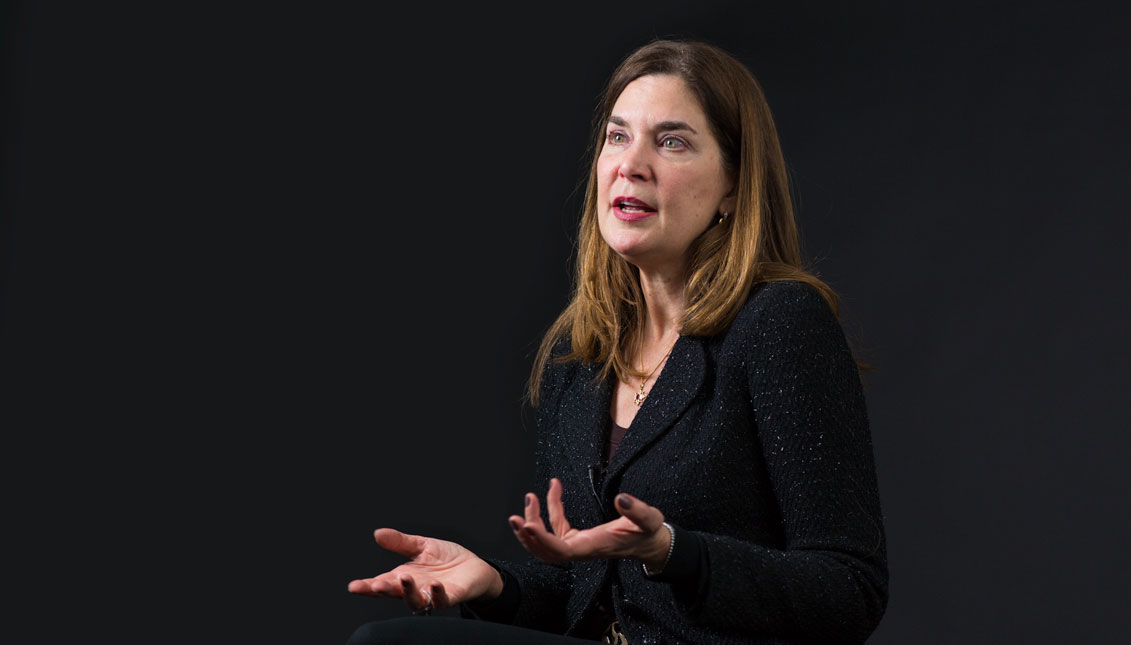 Hispanics in Philanthropy has a new president

Ana Marie Argilagos, former deputy assistant secretary of the Department of Housing and Urban Development during the Obama Administration, is the new Latina in…

Philadelphia was visited last week by the former deputy assistant secretary of the US Department of Housing and Urban Development, Ana Marie Argilagos, a Puerto Rican who opens this year as president of Hispanics in Philanthropy (HIP).

HIP is one of the most stable and respectable organizations in the world of philanthropy for its trajectory of more than three decades supporting charitable projects in the United States, Mexico and some areas of the Caribbean and Latin America.

Argilagos came to Philadelphia on an exploratory trip.

"I want to know about the issues and the needs of the city. What are the gaps between those projects that are receiving funds and those that need them," she said in an interview with AL DÍA News.

Her objective is to take back to the HIP headquarters in California enough information and contacts to design strategies that help meet the needs of different non-profit organizations based in this region.

A necessary task in a city with so many challenges ahead and with an effervescent and active community.

Nonprofit organizations, activists, investors, entrepreneurs, professionals, housewives, students ... anyone who wants to contribute to making a better world and a better country, have a place in HIP.

HIP works as a network between non-governmental organizations, social and community leaders and businessmen interested in sponsoring philanthropic actions to ensure that humanitarian and solidarity campaigns have a real impact on the lives of the most vulnerable.

In 2016, HIP managed resources of up to $2,336,260 to support the work of 150 Latino organizations here in the United States and in Mexico. That same year, its crowdfunding platform hipegive.org managed to raise more than $430,000 in different campaigns aimed at supporting Latino non-profit organizations here and in Latin America.

Argilagos, who also has a long career working on issues of public and social interest, was until recently a senior advisor of the Ford Foundation for issues of equitable development, from where she led a donation campaign to support humanitarian work in Puerto Rico.

Although she regrets the current climate of uncertainty that many communities in the United States suffer - especially those that until recently enjoyed special protection as the 'dreamers', Salvadorans, Nicaraguans and Haitians - she knows that the population growth of Latinos is an opportunity to make a change from charitable work.

"Our buying power is 1.4 trillion dollars. If we take a fraction of that money, 1 percent, imagine what we can do with that in terms of housing, education, health…" she said.

Argilagos comes to the presidency of HIP after the organization was in charge of Diana Campoamor for the last 27 years, during which - according to the web page of the NGO - the organization invested more than 40 million dollars supporting non-profit organizations and Latino leaders.

In his first year at the helm of HIP, Argilagos intends to expand the reach of the organization by implementing a digital strategy - "HIP 2.0", as she calls it - through which they aim to improve the accessibility and visibility of their crowdfunding platform HipGive.org, as well as redouble efforts in the support and generation of new Latino leaders in the United States and Latin America.