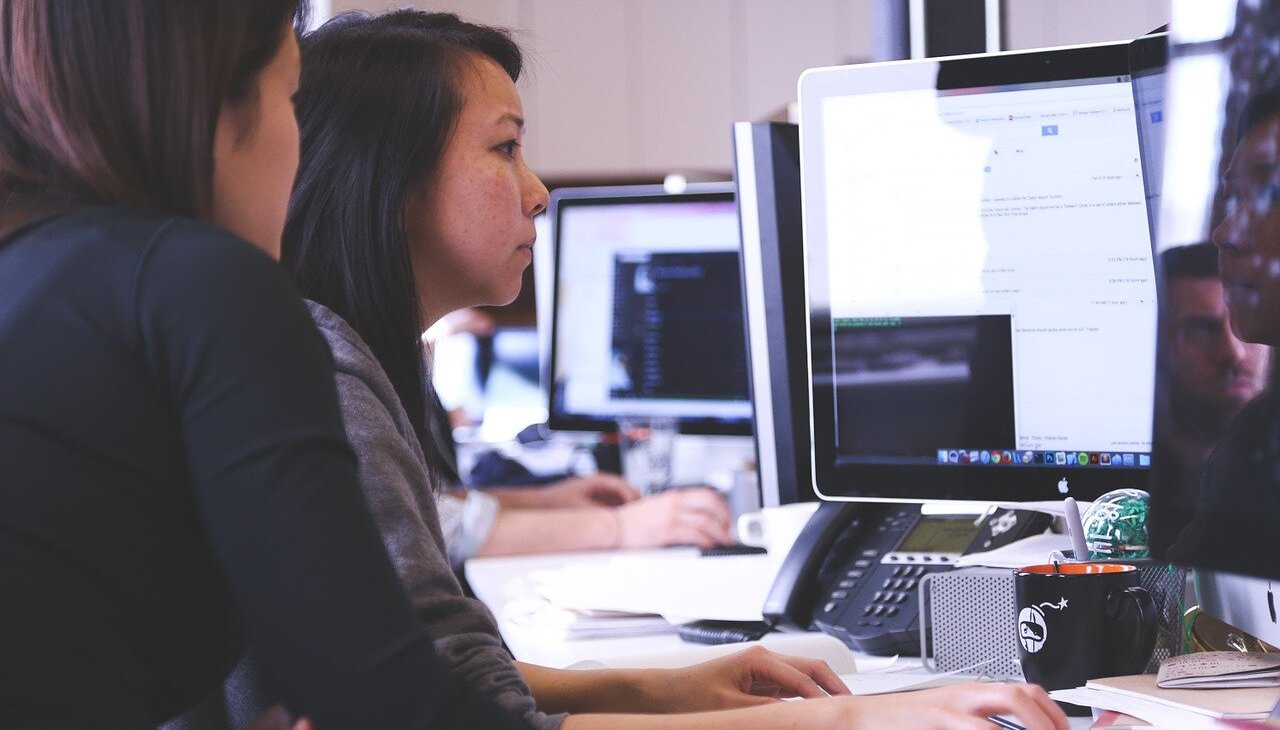 Women continue to be undervalued in the workplace. Photo: Pixabay.

The U.S., a good place for working women?

The Economist published a new list evaluating which are the best countries for women in the workplace.

The United States, which in the previous cut ranked 18th, fell two positions and now occupies the twentieth place in this list that points out the countries that do things best to provide women with equal opportunities in the different work scenarios. The decline occurred both in the proportion of women in the workforce and in those taking the GMAT exam.

The Economist also pointed to the lack of a federal mandate requiring compulsory parental leave as another reason for the decline.

What is the GCI?

The Glass-Ceiling Index presents the classification made among the member countries of the Organization for Economic Cooperation and Development (OECD).

In the particular case of this Index, The Economist calculates the working conditions that women have based on the following factors: 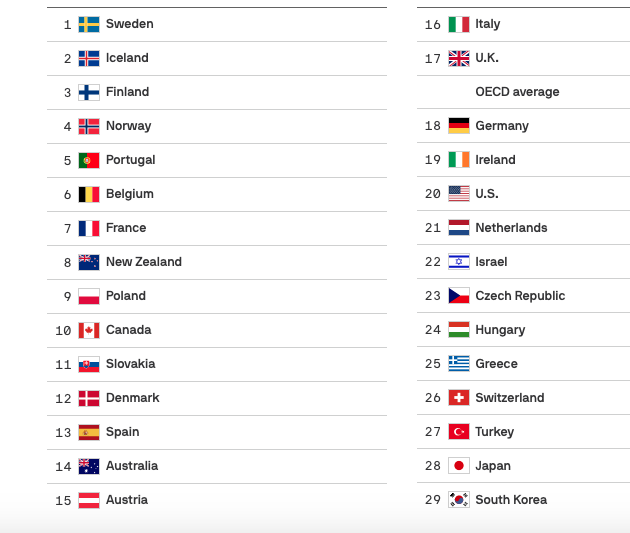 Each of these Nordic countries have created an environment conducive to progress towards improving the quality of work and the balance between work and personal life, always seeking that this occurs with gender equality.

For its part, it is not surprising that the last places are occupied by countries such as South Korea, Japan and Turkey, where the cultural values that tie women to their homes are one of their main challenges when undertaking a career.

According to a review by L'Attitude, the leading network of Latino leaders, the situation of women in their workplaces is worse for Hispanics, who continue to receive the lowest wages among women in the United States. This situation affects not only those without a professional career, but also women at all levels, including those in executive positions.

Finally, L'Attitude also points to Hispanic women as the least economically secure, indicating that in many cases they do not even have access to medical leave payment.

They also call for equal pay as a first step to improve conditions for women in the workplace so that they can build and maintain wealth.

TAGS
pedadi3777
I am making a real GOOD MONEY (200$ to 400$ / hr. )online from my laptop. Last month I GOT a check of nearly 17,000$, this online work is simple and straightforward, don't have to go to the OFFICE, Its home online job. At that point this work opportunity is for you. If you are interested. Simply give it a shot on the accompanying site.... https://Www.Goldmaker1.Com