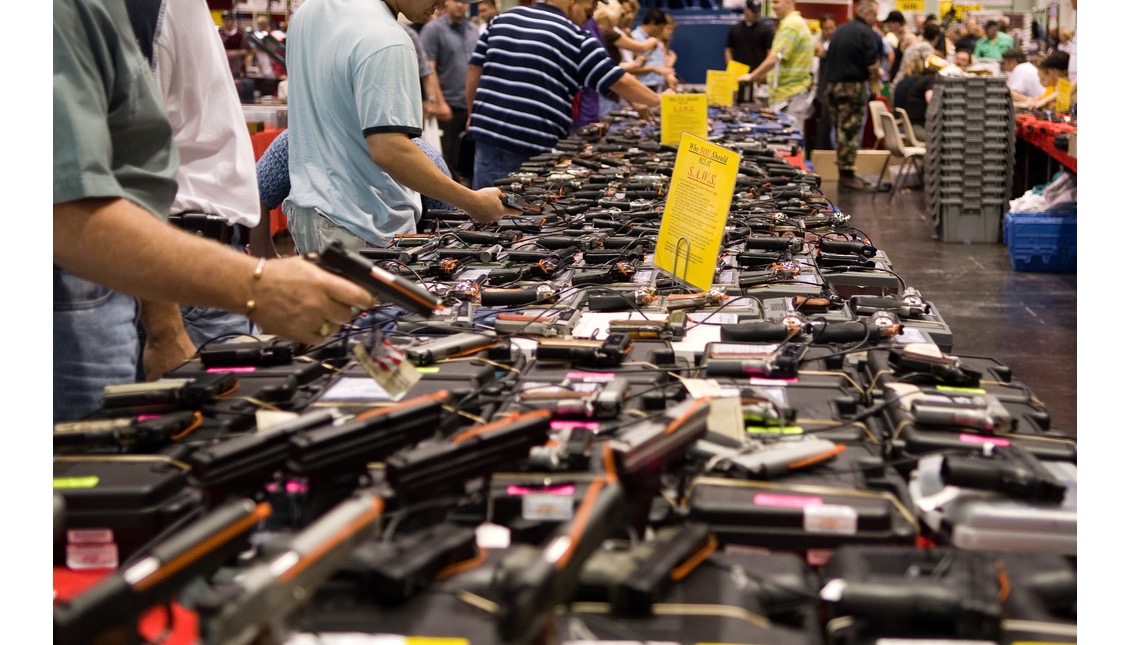 Facebook is changing its policies in order to stop users from setting up private sales of guns, which would also affect the popular photo sharing site…

Since President Obama's announcement last month focusing on tightening the enforcement of laws governing unlicensed firearms, some Americans have found themselves divided once again on the ongoing gun control debate, with some fearing that their second constitutional right is somehow being violated.

Now, Facebook is getting involved, which could signal a few "unlikes" from the social giant’s loyal user base.

Facebook is changing its policies in order to stop users from setting up private gun sales. The move would also affect the popular photo-sharing site Instagram, which Facebook owns.

The new rules will be a lot stricter than Facebook’s current set that allows users to arrange sales as long as they do not use Facebook ads. Facebook already bans its users from offering marijuana, pharmaceuticals and illegal drugs for sale, and now, according to the New York Times, the company would include guns in that policy.

Facebook said on Friday that it would rely on its users to report any violation of the new rules, and would remove any post that violated their new policy. Other consequences for disobeying the rules would include, limiting the ways a person would be able to post on Facebook or banning the user, depending on the severity.

In a 2014 statement that coincided with their previous rules, Facebook said that anytime they receive a report about the a post promoting the private sale of a commonly regulated item, they will send a message to the user reminding him or her to “comply with relevant laws and regulations.” Facebook will also limit the access to that post to people over the age of 18.

Facebook said that they would also provide a special in-app education on Instagram for those who search for sales or promotions of firearms.