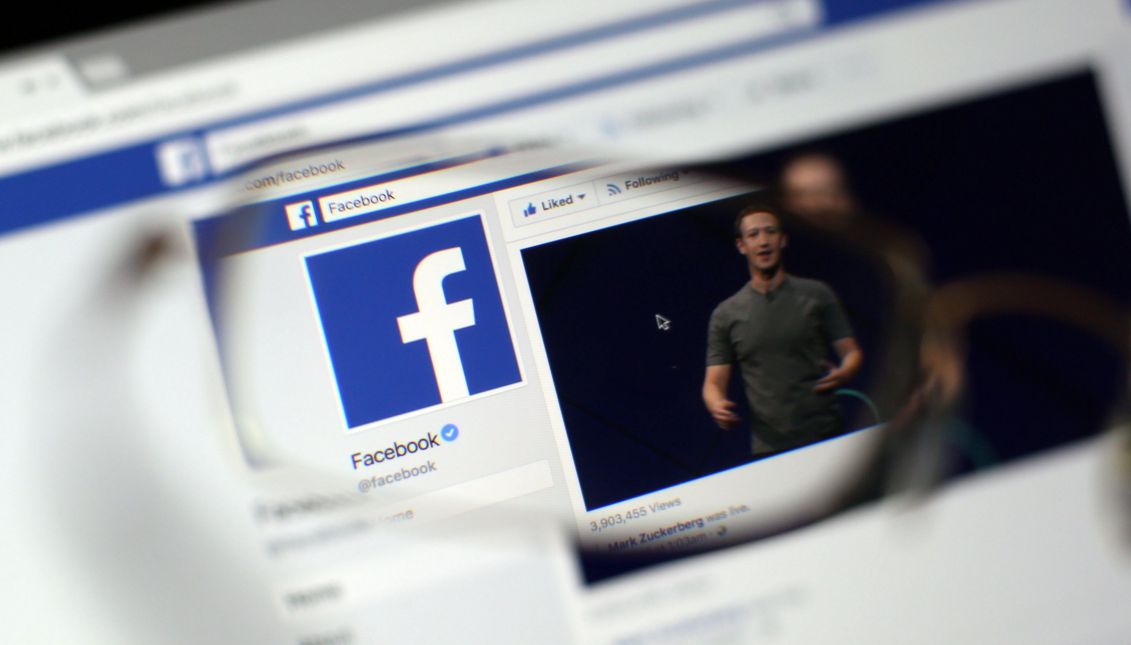 Facebook Admits It's Being Used by Governments to Manipulate Opinion

Facebook has publicly acknowledged that its platform has been exploited by governments seeking to manipulate public opinion in other countries.

In a white paper published on Thursday, Facebook has publicly acknowledged that its platform has been exploited by governments seeking to manipulate public opinion in other countries – including during the presidential elections in the US and France – and pledged to clamp down on such “information operations”.

The white paper detailed well-funded and subtle techniques used by nations and other organizations to spread misleading information and falsehoods for geopolitical goals.

These campaigns go beyond just spreading fake news, the report said, including pushing disinformation and using networks of fake accounts (which Facebook calls "false amplifiers") to manipulate public opinion. Governments are using some or all of these tactics to shape public opinion at little cost and risk. Their "InfoOps" have a three-part strategy: collecting and releasing confidential data to control public discourse (think Wikileaks), creating content (either fake or real) and coordinating to silence unfavorable voices and amplify ones that will sway public opinion in their favor.

Facebook has adopted more aggressive policies to detect and stop fake news on its site, but combating these campaigns requires a different playbook. In its effort to clamp down on information operations, Facebook suspended 30,000 accounts in France before the presidential election.

Broadly, Facebook listed its efforts to combat these campaigns, including alerting candidates and campaigns of potential risks, offering training materials and cooperation to government agencies and helping the press via its Journalism Project, as reported in Reuters.

But the report paints a picture of increasingly coordinated efforts to rile up online populations and direct their opinions. Fake account wranglers seemed to have a basic knowledge of local politics and fluency to orchestrate their sock puppet profiles, "suggesting a higher level of coordination and forethought." And not least worrying were several incidents where fake accounts jockeyed on both sides of the political spectrum to agitate groups, fracture their supporting base and purposely muddy discourse.