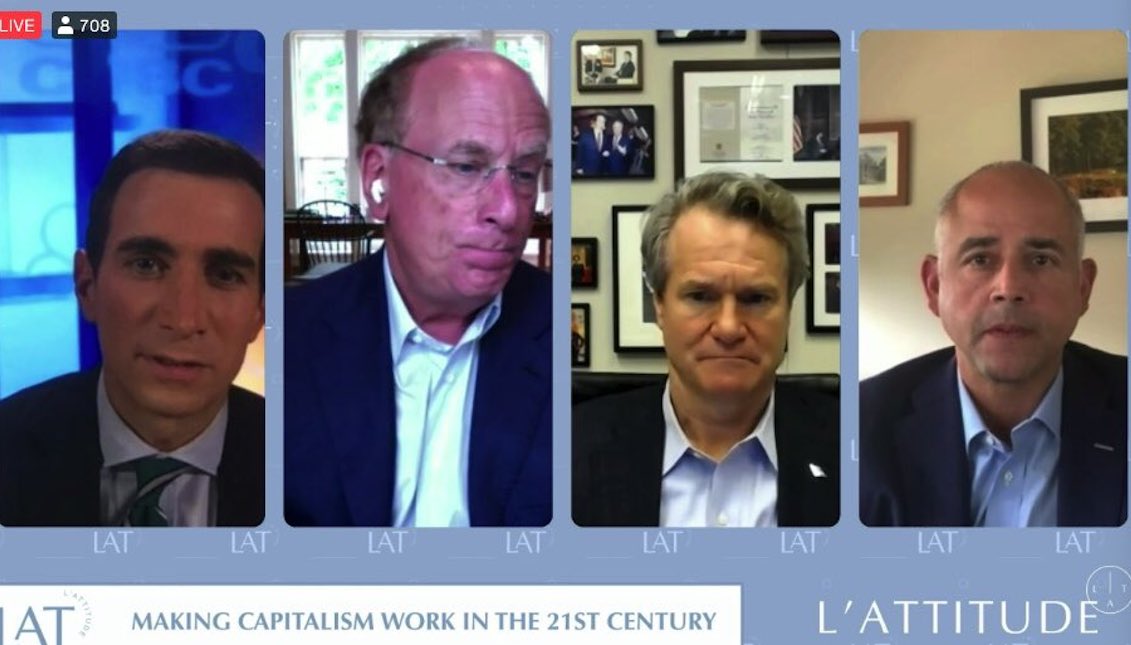 Hispanics have traditionally been left out of financing opportunities. But that’s about to change.

Only 1% of Hispanic owned businesses received venture capital, but one man in a position to grow that number has some ideas to increase that number.

One incredibly revealing statistic to come out of the 2020 virtual edition of L’Attitude, the business based national initiative focused on recognizing the real impact of Latinos in the U.S., was stated by Jose Minaya, the Chief Executive Officer of Nuveen. He said that only 1% of Hispanic owned businesses received venture capital (VC) funding.

Minaya referred to this statistic during his panel entitled, “Making Capitalism Work in the 21st Century.”

The panel shed light on VC funding’s nature, the most lucrative capital formation funding that helped to launch companies such as Facebook.

John Pierpont Morgan, the namesake for JP Morgan/Chase, famously provided VC funding for Thomas Edison and others, providing the financial backing for electricity, the railroads, and other advances.

However, this is not the only example where Hispanics are left out when it comes to capital.

In both cases, this speaks to an issue of capital access, or a lack thereof.

One person who represents the demographic and is also in a position to increase these numbers is Martin Cabrera.

He was one of five participants in the L’Attitude panel entitled, “Advancing Economic Equity and Access to Capital.”

“When I look at legacy issues,” Cabrera said, “This is something, if we can change, it can change the whole country and community.”

“This is a financial civil rights movement that’s taking place,” he added.

He said Cabrera Capital Markets had underwritten $900 billion in city, state, and corporate transactions. He added one key to increase Hispanic access to capital is in a surprising place: the pension funds.

Because pension funds manage billions in dollars, their choice of managers provides an entrée to capital formation.

Unfortunately, Hispanics represent a tiny fraction of managers for pension funds, and Cabrera singled out Calpers, the California pension fund, as an example.

“Even in places in California — where Latinos represent 42% of the population — when you look at the fees and where Latinos can participate in a pension fund like Calpers a $400 billion system, it’s about 1.4%. So, as they pay out $1.3 billion in fees, their kind of fees, what they’re paying out to Latino firms, it’s almost nothing,” Cabrera said.

He continued, “As Latinos, what that tells us all over the country, is that we’re good enough to put our money into the pension fund system, but we’re not good enough to manage your assets. There are plenty of Latino firms, private equity firms, kind of fixed income equity shops, kind of infrastructure firms, that are qualified, but they can’t get the access to the capital to prove themselves.”

He said those that have gotten a chance have had as good if not better results.

One solution will be on the ballot in November in California: Prop 16, which would create affirmative action in government contracting and other things.

“It changes not only our pension fund business; it changes procurement in government jobs as well as Latinos and others being able to increase their enrollment in colleges,” Cabrera concluded.