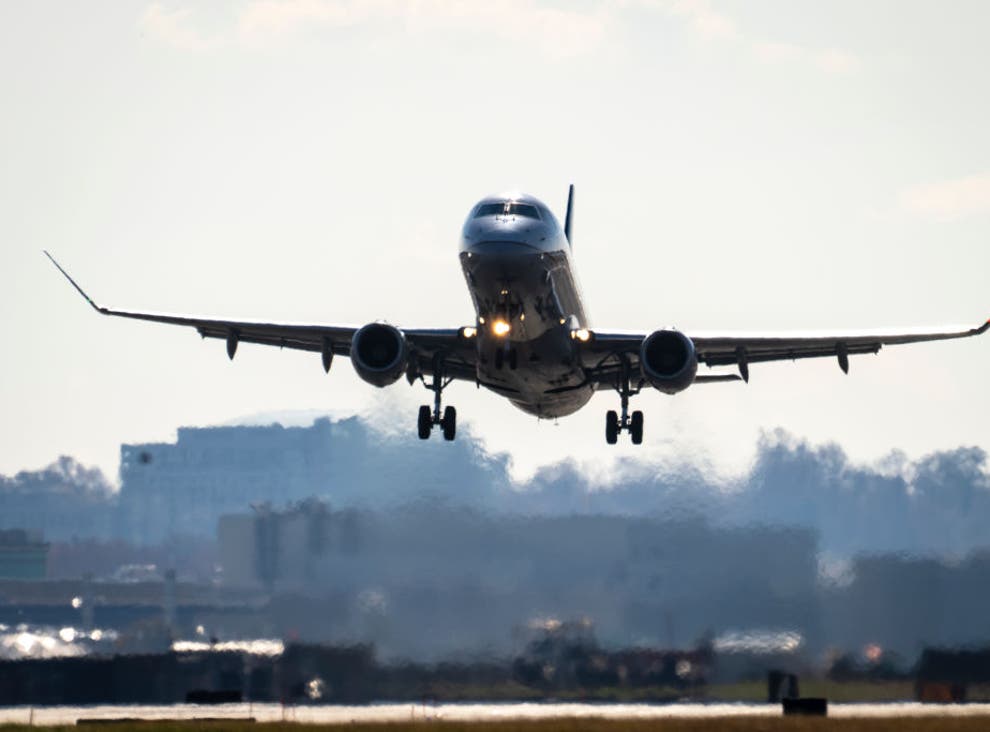 Verizon and AT&T agree to delay 5G installments near airports

Telecommunication giants AT&T and Verizon made an agreement with the U.S. Department of Transportation on Tuesday to push back 5G rollout from Jan. 5.

The wireless expansion delay will last for two weeks and end on Jan. 19, according to a letter from Secretary of Transportation Pete Buttigieg.

The FAA outlined a plan on Dec. 31, 2021 to create a “buffer zone” near priority airports around the nation that would permit aircrafts to fly safely without unforeseen 5G interference.

Once the FAA identifies potential airport locations for 5G wireless connection with minimum disruption, they will share the information with AT&T and Verizon to begin installments.

“This will allow for 5G C-band to deploy around these priority airports on a rolling basis, such that C-Band planned locations will be activated by the end of March 2022, barring unforeseen technical challenges or new safety concerns,” the FAA wrote in a statement.

Deal terms stated that aviation will be expected to provide information on 50 priority airports that will be subjected to wireless connection by Jan. 7.

Puerto Rico set for $180 million to support 5G, Fiber to the Home expansion
June 23rd, 2021
A CEO who gets it: Hispanics Key to Future Growth
September 24th, 2020
Verizon supports Latino Student Fund in building careers of the future
January 22nd, 2020

In addition, the FAA said they are working quickly to approve an Alternate Means of Compliance (AMOCs) to ensure safe communication with operators during the 5G rollout.

According to Reuters, Vestberg does not believe the 5G C-band creates any safety issues for aviation.

“We felt that it was the right thing to do for the flying public, which includes our customers and all of us, to give the FAA a little time to work out its issues with the aviation community,” said Vestberg.

If the FAA does not create a successful safety plan to operate under 5G broadband, a potential lawsuit may be filed with the FCC in order to further delay AT&T and Verizon.