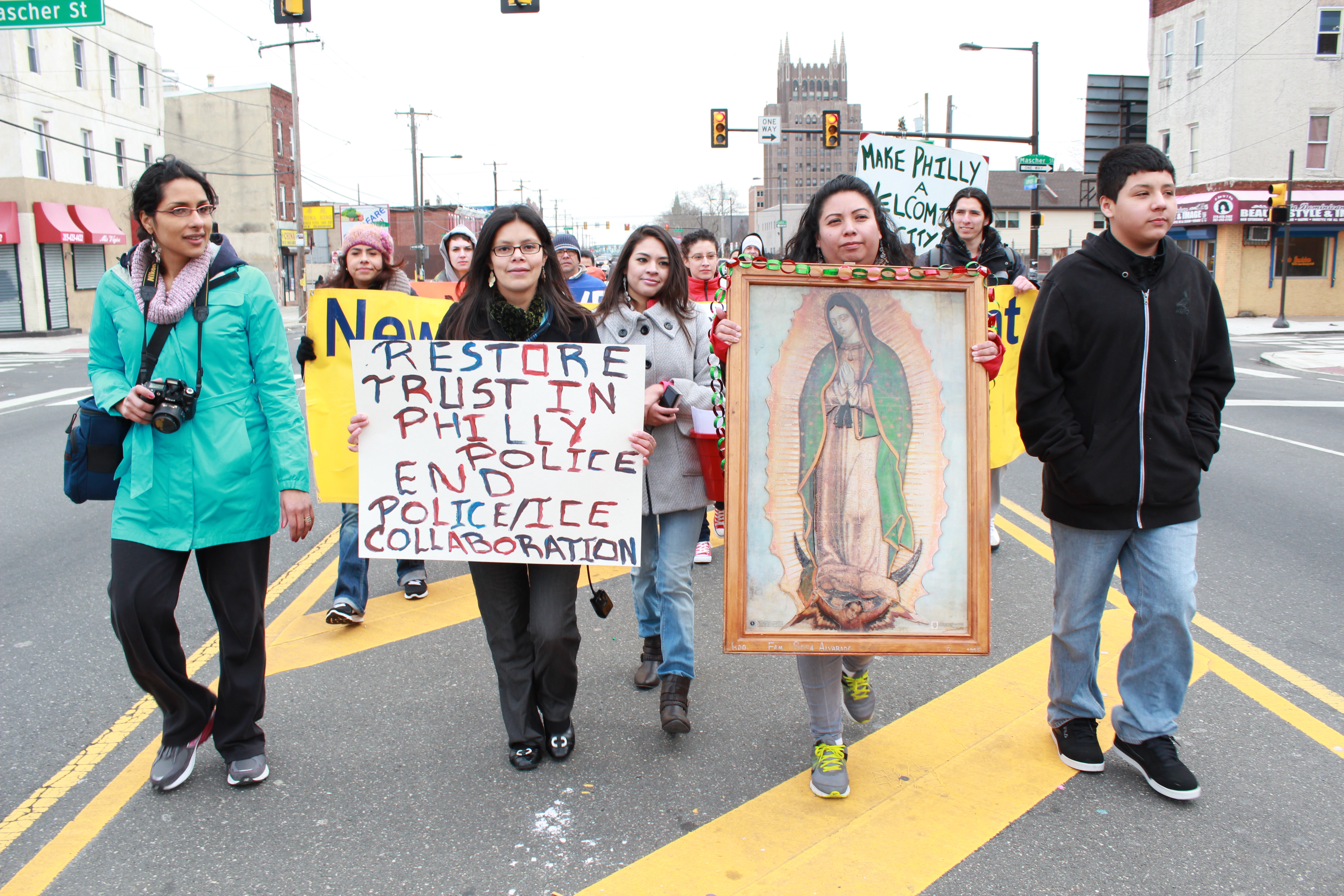 In a closed-door meeting Thursday, Deputy Mayor Everett Gilson told immigrant-rights groups and leaders from several immigrant communities that Nutter is prepared to repeal his 2014 executive order. For the last 18 months under this order, Philadelphia’s law enforcement and prison officials have been barred from cooperating with Immigration and Customs Enforcement (ICE) agents.

The new policy would rekindle relations between the federal agency and city officials, allowing local officials to hand over to ICE any undocumented person accused of murder, rape, robbery, domestic violence, illegal possession of a firearm, or terrorist activity, according to the Inquirer.

Within hours a plan was hatched to fight back. On Monday at 11 a.m., Juntos and other immigrant-rights groups will launch a massive campaign outside City Hall.

The campaign will protest Nutter backtracking on his executive order, as well as the indefinite detention of undocumented immigrants that have continued to take place in Berks County outside the city.

“If these aren’t attacks on immigrant communities, I don’t know what is,” Erika Almiron, the director of immigrant-advocacy group Juntos said. “This isn’t a Democratic versus Republican issue, this is about what’s right.”

Mayor-elect Jim Kenney, who campaigned on his support of Philadelphia’s ‘sanctuary’ status, was quick to promise that he did not intend to increase cooperation with ICE.