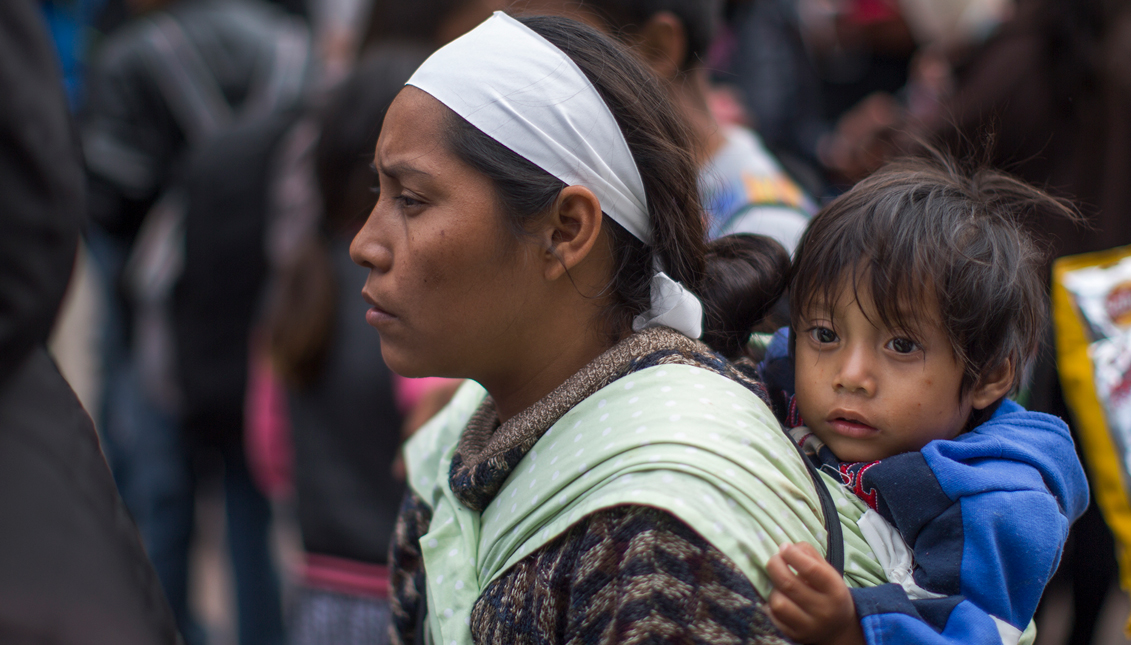 Nothing indicates that the socioeconomic conditions in Latin America are improving.  The panorama in Honduras. Photo Getty Images

Poverty is a motivator to flee from Latin American countries to the United States or other destinations. The pandemic increased the indicators of the social…

Migration is like war. Only those who live it are able to know the dimension of what it implies. The arrival of millions of Latinos to the United States for decades is the product, in many cases, of the terrible living conditions in their countries of origin.

It may seem obvious, but it is necessary to remember it because there is no brake on the phenomenon, which means that Latin America keeps declining and the basic needs of the population are not being met.

A study published in March by the Economic Commission for Latin America and the Caribbean (ECLAC) leaves the social panorama in the region in a bad way, concluding that the pandemic triggered poverty to levels comparable to what happened a decade or two ago. Thus, by the end of 2020,  there were 209 million people living between poverty and extreme poverty, which means 22 million more than in 2019.

That figure implies more unemployment and greater inequality, a terrible symptom that should be a priority of attention for local politicians and governments.

But the most worrying thing is that, except for the figure that rises, the diagnosis has remained the same in decades: lack of protection for the rural sector and for Afro-descendant and indigenous populations, a huge socioeconomic gap and urban strands of misery

New York City struggles with shelter and food for arriving migrants as Mayor Adams faces backlash
October 6th, 2022
Who is Perla Huerta, the U.S. army vet behind DeSantis’ migrant flights to Martha’s Vineyard
October 3rd, 2022
The challenge of being gay and the son of immigrants in L.A.
September 25th, 2022

In the middle of this panorama lays the uncertainty about the future, an undoubted motivator for fleeing their countries. In cases like Colombia, poverty is compounded by the various expressions of armed violence in much of the territory and the scant action of the central government in regions far from the center of the country to resolve structural neglect.

The decision to leave their countries to seek better living conditions becomes a mirage when they undertake the hard way to try to enter a country like the United States and are willing to do anything to get away from their painful reality.

Therefore, the growing concern about what happens on the border with Mexico, not counting the journey they must undertake before reaching there. Many arrive from Honduras with just the strictly necessary, traveling the 2,600 kilometers between Tegucigalpa, the capital, and the border. They don’t care how.

It is estimated that there are officially one million Hondurans in the United States, a pale figure if one takes into account that 800 thousand Hondurans, almost 60 per cent of them women,  left their country in 2019.

To see the dimension of the migratory phenomenon, the Central Bank of Honduras estimates that by the end of 2021 the total of remittances that Hondurans send from abroad will total 7,000 million dollars, which represents 23 percent of the Gross Domestic Product. They arrive mostly from the United States, Canada and Spain.

You can change the name of the country and the diagnosis will be the same for Guatemala, El Salvador, Colombia, Peru, Ecuador ...

P.S.Honduras is in the news these days because of the results of the presidential elections. The victory seems undoubted for Xiomara Castro, from the Libertad y Refundación (Libre) party and wife of former president Manuel Zelaya. It is a symptom of what the Honduran people, victims of corruption and helplessness, expect. These are electoral times in the region and the balance continues to tilt to the left.
TAGS
Log in | Register
00:00 / 00:00
Ads destiny link