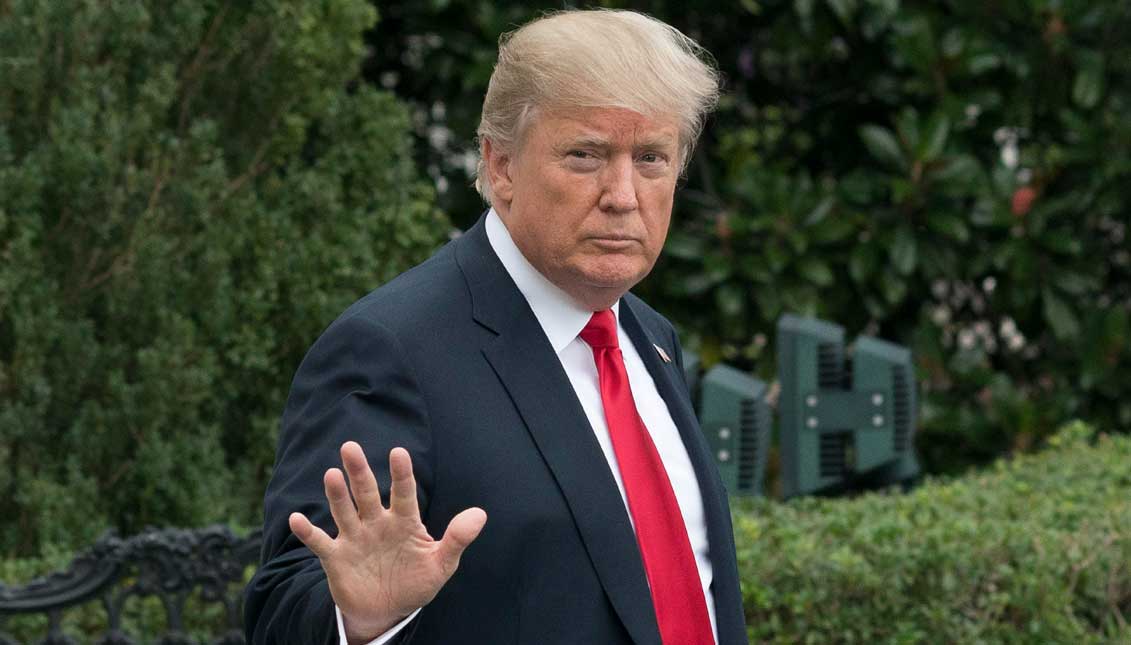 Even though Trump and his minions have accomplished nothing remotely beneficial for the American people, they have managed, despite the reigning White House chaos, to destroy the country’s moral standing and lose the respect of the rest of the world. EFE

If Donald Trump were a clown, he would be a rather creepy and unfunny one. Just thinking that this buffoon has his finger on the nuclear trigger, is enough to…

Not famous for his sense of justice, not to talk about compassion, the vulgar billionaire’s callousness is almost unbelievable, as it became clear once again on Thursday with his tweets threatening to abandon Puerto Rico and its 3.4 million U.S. citizens three weeks after hurricane Maria killed more than 40 people and devastated the island.

“We cannot keep FEMA, the Military & the First Responders, who have been amazing (under the most difficult circumstances) in P.R. forever!” wrote the man who bizarrely hurled rolls of paper towel at people gathered in a San Juan church during a five-hour visit to Puerto Rico. The fact that over 80% of the island is still without power, a third of its people do not have potable water, and there is a severe shortage of food and drugs has no bearing on his way of thinking.

“Of course, three weeks sounds like forever when you have the attention span of a flea,” said Magda Bogin, a New York writer. “I am beyond ashamed, appalled and onto some other words yet to be invented to describe this continuing assault on our humanity.” And I would add, when your sense of morality is nonexistent.

Puerto Rico is a colony of the United States, which explains why Trump has been much more understanding with the southern U.S. states battered by hurricanes Irma and Harvey a few months ago, where billions of dollars have been spent to assist them. The reason? Like it or not, colonial subjects are always second-class citizens subject to the whim of the masters.

President Trump – it is still difficult to call him that – may not have class, compassion or even respect for the constitution, but he certainly has a lot of power. And the gang of grumpy old generals, greedy billionaires and sleazy white supremacists he has surrounded himself with are not shy about using such power to, as it were, set the country back 100 years.

These are not nice people, who don’t even like each other. A few days ago, secretary of State Rex Tillerson made news, not for any breakthrough peace agreement or trade deal favorable to workers, but for calling his boss a “moron.” Then, on Wednesday, it was Vanity Fair’s turn to made headlines when it made public Trump’s exasperated remark to his security chief, Keith Schiller: “I hate everyone in the White House! There are a few exceptions, but I hate them!” Not a great work environment, if you ask me.

It if sounds like a never-ending reality show, it is because that’s exactly what the White House has become under the aging former TV actor’s influence. Yet, even though Trump and his minions have accomplished nothing remotely beneficial for the American people, they have managed, despite the reigning White House chaos, to destroy the country’s moral standing and lose the respect of the rest of the world.