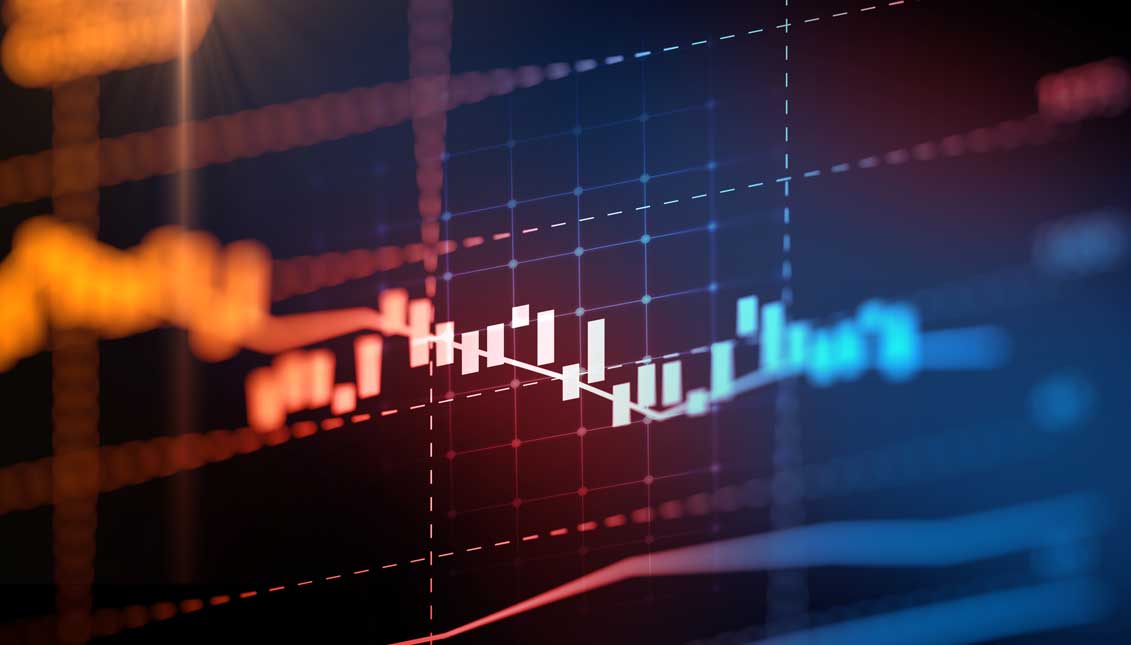 The truth is that, among economists, there is no consensus on the role of tax rates in explaining economic growth. Some economists support Hassett’s general approach; others don’t.

Some advocates of lower tax rates overstate their case. Like many others before him, Trump has credited Ronald Reagan’s 1981 tax cuts for the strong economy of…

”Do we have any historical evidence that lowering tax rates, particularly among the richest strata, generates economic growth, as the Republicans always predict? Has this ever worked?”

The answer is “no.” As Congress tackles “tax reform,” we really don’t have conclusive historical evidence of the relationship between tax rates and economic growth. To be sure, studies abound, but they are of two distinct types that -- at least superficially -- contradict each other.

The first approach compares tax rates with individual behaviors that should be good or bad for economic growth. Do lower taxes stimulate entrepreneurship and business investment? The answer, say some of these studies, is “yes.” Lower taxes encourage pro-growth behaviors; higher taxes do the opposite. The economy’s overall growth is assumed to benefit or suffer.

It’s this approach that the Trump administration touts in proposing that the top corporate tax rate be cut from 35 percent to 20 percent. The result will be a surge of business investment, which in turn will lift the wages of U.S. workers, says Kevin Hassett, chairman of President Trump’s Council of Economic Advisers.

As companies invest more in computers, software and other technological advances, workers become more productive. Because they’re more valuable, their wages will rise. Hassett has predicted -- controversially -- that enactment of Trump’s corporate tax cut would result, over perhaps a three- to five-year period, in wage gains of $3,000 to $7,000 for households with median income ($59,000 in 2016). A $3,000 wage increase would represent a 5 percent gain.

Be skeptical, cautions the second type of study. Rather than examine the effect of taxes on individual behaviors (say, entrepreneurship), it compares tax rates with the overall growth of the economy (gross domestic product). Do lower tax rates cause faster GDP growth? One prominent study by economist Jane Gravelle of the Congressional Research Service found little connection.

“[This study] suggests that past changes in tax rates have had no large clear effects on economic growth,” Gravelle concluded. Faster growth wasn’t associated with lower tax rates or slower growth with higher tax rates. The most telling example is the 1950s, when the top rate on personal income averaged nearly 85 percent, more than twice today’s top rate of 39.6 percent. Yet, annual GDP growth averaged 4 percent in the 1950s compared with a recent average of about 2 percent.

This doesn’t mean that taxes have no economic effects. But the effects are often swamped by other influences. Economic growth is an incredibly complex process. Aside from government policies, here are some other factors that determine growth: new technologies; the business cycle; the quality of managers and workers; shifting demographics (women’s entrance into the labor force; an aging population); the competitiveness of markets; inflation ... and much more.

The 1950s showed how this worked in practice. After World War II, there was a huge backlog of consumer demand for cars, housing and appliances caused by the interruptions of the Great Depression (1929-1939) and the war (1941-1945). Similarly, new technologies were waiting to be exploited: synthetic fibers; passenger airplanes; television. Given the wartime destruction, the United States dominated world trade. These were the forces that propelled the economy.

Some advocates of lower tax rates overstate their case. Like many others before him, Trump has credited Ronald Reagan’s 1981 tax cuts for the strong economy of the 1980s. At best, this is an innocent exaggeration. The real catalyst for the 1980s boom was the conquest of double-digit inflation, which fell from 13 percent in 1980 to 4 percent in 1982. This lowered interest rates and initiated a bull stock market.

The truth is that, among economists, there is no consensus on the role of tax rates in explaining economic growth. Some economists support Hassett’s general approach; others don’t.

Most critical has been Lawrence Summers -- treasury secretary under President Clinton and once a top adviser to President Obama -- who, in a series of blistering commentaries, has dismissed Hassett’s analysis as wrong and justifying a giveaway to the rich, who own much corporate stock. Companies have ample cash to finance new investment, he says. If they don’t invest, added tax cuts won’t change their minds.

The lack of consensus doesn’t mean we should do nothing. A tax code with fewer tax preferences (aka “loopholes” or subsidies) would be simpler and would leave more business decisions to the market and not to tax planners. It might even spur faster growth.

But it’s essential that the lower tax rates be achieved by ending tax preferences, as opposed to borrowing. To run up the debt to finance tax cuts for favored constituencies, as the Republicans propose, is not an exercise in enlightened economics. It’s politics at its most cynical.