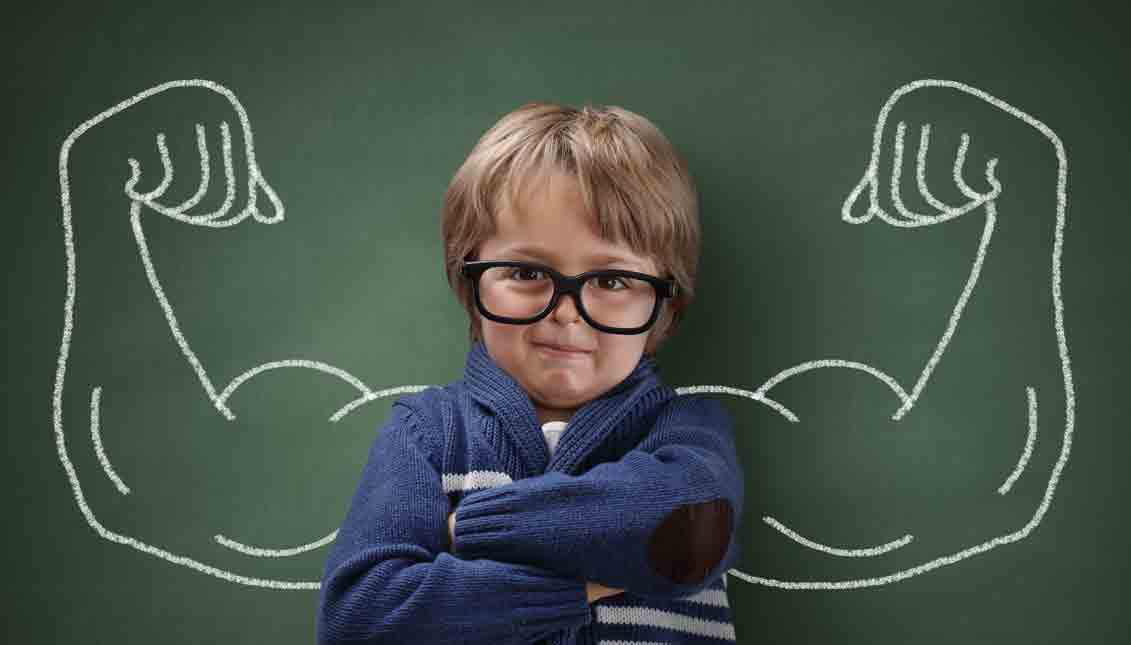 A new study on young men’s attitudes about manhood has found that just as women feel bound by rigid gender stereotypes, men can also find themselves trapped in…

This Man Box is a construct put together by researchers Brian Heilman, Gary Barker and Alexander Harrison as a shorthand term for speaking with men about masculinity.

It refers to a set of spoken and unspoken beliefs, communicated by parents, families, the media, peers and other members of society, that men be self-sufficient, act tough, be physically attractive, stick to rigid gender roles, be heterosexual, have sexual prowess and use aggression to resolve conflicts. (Do these not sound like the prerequisites for any comic-book action-hero movie?).

According to the study, which surveyed men ages 18 to 30 in the United States, United Kingdom and Mexico, men “in the Man Box” are those who most internalize these messages and pressures. A guy in the Man Box thinks “a guy who doesn’t fight back when others push him around is weak,” and believes that “a gay guy is not a ‘real man.’”

Guys “outside the Man Box” are those who “have broken out of the box, who reject these ideas and instead embrace more positive, original ideas and attitudes about what men should believe and how they should behave.”

The authors designed their survey to do two things: determine how men perceive society’s expectations of male behavior, and quantify to what extent men internalize these expectations.

For instance, 57 percent of young men in the U.S. say that society tells them that “a man who talks a lot about his worries, fears, and problems shouldn’t really get respect.” But only 30 percent of those same young men personally hold this opinion.

Similarly, 60 percent of U.S. respondents believe that society expects that a “real man” should have as many sexual partners as he can, while only 26 percent find this to be a sound personal policy.

Even on the most hot-button issues, such as acceptance of homosexuality, the picture looks better when you see how guys actually feel compared to what they believe society’s expectations are:

The authors conclude that “some men are able to reject restrictive, negative social pressures related to masculinity, but many embrace these pressures and rules, as well as the version of manhood they represent. ... Indeed, while men in the three countries have come a long way toward accepting equality between women and men, they still have a long way to go to break free of norms that hold them in emotionally straightjacketed forms of manhood.”

This is not optimal, but considering that both men and women live under intense societal pressure to conform to inflexible gender stereotypes, it is, on the whole, encouraging.

Obviously, repressing one’s emotions and not asking for help when trying to figure out personal problems -- which 40 percent of U.S. men personally agree with -- isn’t healthy.

But for the most part, these figures demonstrate that while society’s harsh and limiting messages about what it means to be a man are pervasive, most young men have different personal codes of conduct. This implies that they have access to at least some sources of strength and inspiration to draw on when making their own decisions about the right way to be “manly.”

As a mother of two young men, I feel vindicated. My efforts (and those of dad, grandma and grandpa, teachers and others) at the dinner table, in the car, at school and in dozens of other situations have the potential to make a difference. Our collective efforts to guide our young men toward being good people have the potential to cut through social-media chatter, locker-room behavior and crass video-game and movie norms.

The authors did find, however, that “breaking out of the Man Box can be associated with experiences of depression.”