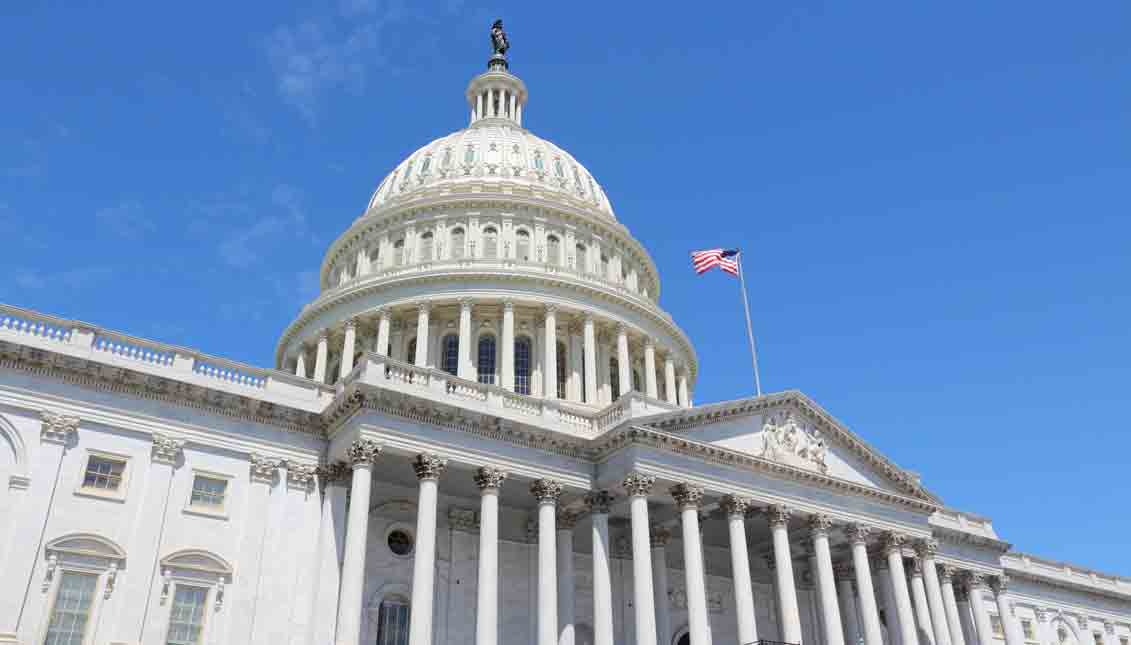 For decades, the United States governed itself by a system that favored centrist consensus -- not always wise, to be sure -- whereas our invisible parliamentary system does just the opposite. It empowers the fringes and weakens the center. True, most of…

America’s Congress is quietly becoming a European-style parliament -- and the transformation isn’t for the good. Congress is fanning, not defusing, conflict.

Although I have written about this before, the issue is worth revisiting, because its significance is underappreciated and it helps explain the brutal bitterness of today’s politics. Witness the acrimonious debate over Supreme Court nominee Neil Gorsuch or the stalemated status of the Affordable Care Act (Obamacare).

In a well-functioning parliamentary system, voters pick one party or several associated parties that can control the legislature and adopt the majority’s political agenda. The key is parliamentary discipline. Legislators of the ruling party are committed by custom and self-interest to vote as a bloc. If they don’t, the government may “fall,” resulting in a new election and the possible loss of seats.

There is little freelancing. Parties are more ideological. They have a sweeping vision of government’s role. Because this is so, some scholars favor parliamentary systems. Voters are offered a clear-cut choice. There is more clarity compared with, say, the traditional congressional system where philosophical coherence is diluted by regional, interest-group and religious differences.

Up to a point, all this is true. But in practice, many parliamentary systems don’t operate the way the theory dictates. They have at least three interrelated weaknesses, all of which are now apparent in Washington.

First, politics becomes increasingly polarized and ideological because parties build popular support through various “causes” and crusades, which are advanced with great self-righteousness and emotional fervor. Those on the other side are not merely misguided. They are threatening and dangerous. Visions clash.

Second, because each party is focused on its own issues, parliamentary democracy may produce dramatic shifts in policy if one party supplants the other in a general election. So? Elections have consequences. True. But there’s a danger that the changes won’t reflect public opinion; instead, they’ll reflect party views -- and minority opinion.

This, too, describes U.S. politics. Government policy is unstable. Backed by an approval rating of roughly 40 percent, President Trump has proposed radical changes in trade, immigration, government spending and taxes. When there’s a broad consensus about government’s role -- and proposed changes exist mostly on the fringes -- parliamentary government need not encourage social division. But that is not the case now.

Finally, parliamentary democracy risks producing weak coalitions that can’t govern at all, because no party commands a working majority. In these circumstances, small parties hold the balance of power, and they may demand a high political price for participating in a governing coalition. In this sense, parliamentary systems can be biased in favor of fringe parties and ideas. Italy, with its many parties, is an apt example of ungovernability.

Again, this applies to our current situation, though that’s not immediately obvious. Superficially, the Republicans have congressional majorities as well as the White House. But appearances are deceiving. Although we lack hordes of small parties, we do have many “caucuses,” on both right and left, that play a similar role. On the right, we have the House Freedom Caucus; on the left, we have the House Progressive Caucus. They can leverage their support, as the Freedom Caucus is now doing with Obamacare.

A parliamentary system works best when there is general agreement about the role of government; when voting discipline is followed slavishly by its legislators; and when minority parties or their substitutes don’t exert undue influence. None of these conditions exists in the United States today.

We should not be surprised that there is confusion and paralysis. For decades, the United States governed itself by a system that favored centrist consensus -- not always wise, to be sure -- whereas our invisible parliamentary system does just the opposite. It empowers the fringes and weakens the center. True, most of our major social and political conflicts have independent origins. But parliamentary politics is making them worse.