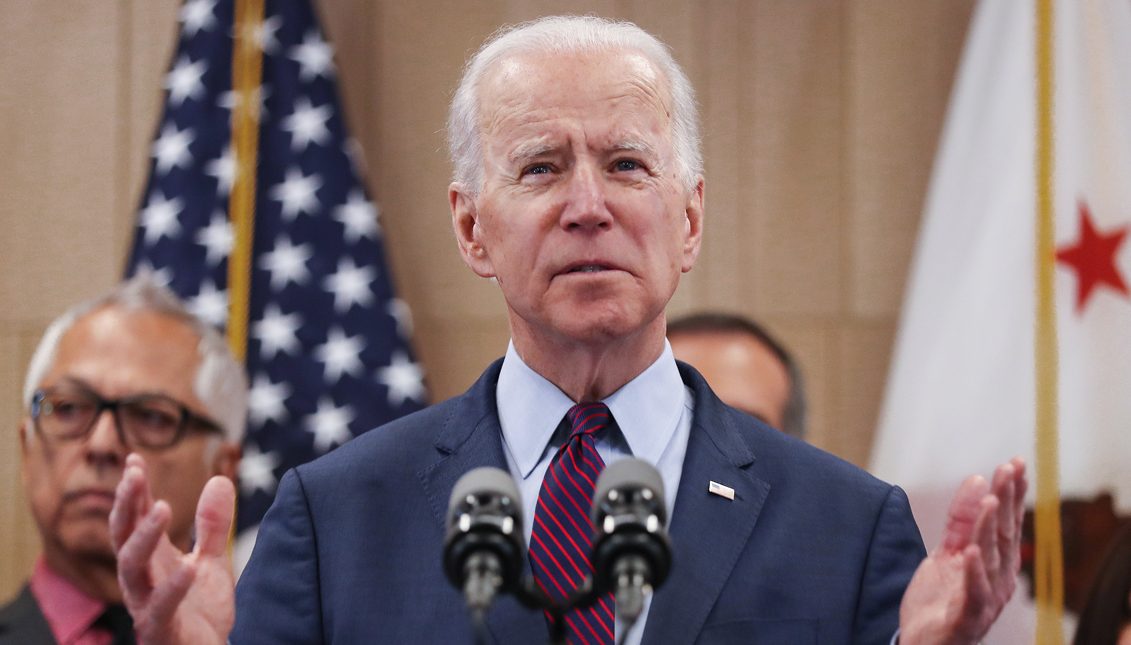 If they come out to vote

“Do not let them take away your power,” former President Barack Obama said in the Democratic National Convention’s closing night addressing young voters. Donald Trump and his accomplices “are counting on your cynicism,” and on you not exercising your right to vote, he added.

The urgency of Obama’s admonition to young people becomes even clearer when directed to Latinos, whose clout as voters in the coming election cannot be overstated.

Biden’s first border visit was eclipsed by waning policy, bipartisan criticism
January 9th, 2023
The DCCC spent more than ever before on Latino and Spanish language outreach in 2022, but they’re still on the defensive
December 6th, 2022
Latinos once again determined election outcomes in Arizona with massive turnout
November 30th, 2022

That massive growth, said public radio program The World, “is largely driven by youth coming of age. Approximately every 30 seconds, a Latino in the US turns 18 and becomes eligible to vote.” In other words, young Latinos could swing the election outcome — if they come out to vote.

The good news is that, according to a new national survey of Latino voters between the ages of 18 and 34 conducted by Telemundo and BuzzFeed News, the majority of young Latinos are planning to exercise their right to choose who will occupy the White House for the next four years: 64% of respondents said they would definitely vote in November.

For these young people, climate change, access to higher education and health care, police brutality, and immigration are high on their priorities list. Not surprisingly, 60% prefer Joe Biden over Trump because they think, and rightly so, that the Democratic candidate shares many of their concerns while the “president” doesn’t give a damn about any of them.

The not so good news is that Trump and the GOP intend to impede the vote, whether by systemic voter suppression in communities of color or by making vote-by-mail as difficult as possible. They cannot be allowed to get away with it.

This time Latinos must vote as if their life depended on it because if Trump gets reelected, that may very well be the case. Yet to be able to exercise that all-important right, first, you must register to vote. If you are not registered yet, I encourage you to visit the VotoLatino.org website, where you can do it very easily.

This coming November, make sure to vote to get rid once and for all of Donald Trump’s despicable administration’s racism and corruption.