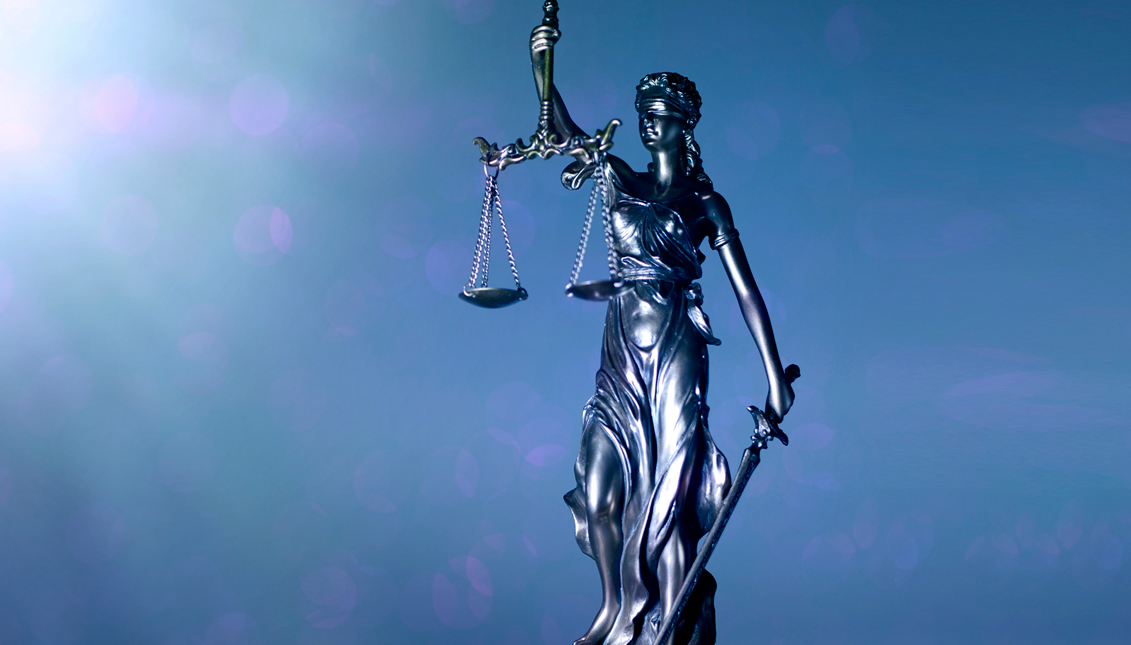 Injustice under the Law | OP-ED

A new term begins for the Supreme Court, and controversy over its politicization is just growing.

Please, don’t lie to us anymore. The justice system in the U.S. is not impartial, and not only is it not impartial, but it is also a political party apparatus that acts underhandedly.

We trust the Supreme Court to review issues such as abortion, immigration, death penalty, or gun control far from partisan passion, and we find that the highest defender of the Constitution responds to one Party.

There are nine justices on the Court, appointed for life, nominated by the president in the office, and confirmed by the Senate. It is clear that the scheme politicizes the procedure. In India, with a similar system, judges appoint judges under the Collegium, thus achieving independence.

Not going too far back in time, in the Trump era, after Justice Ruth Ginsburg death, conservatives “ran” to appoint her replacement days before the 2020 presidential election. Amy Coney Barrett (49) was confirmed just 30 days after her nomination, something not seen since 1975.

The same Barrett that in recent days was offended by accusations of lack of impartiality at an event organized by Republican Senator Mitch McConnell, one of her most important supporters. It’s the joke that writes itself.

The conservative-progressive justices ratio is currently 6-3, and in the near future it could be 7-2. This results in the conservative model shaping American life.

So don’t be surprised that the Court did not object the anti-abortion law in Texas, or upheld the law that revives Trump’s “Remain in Mexico” plan, which hits asylum-seekers.

And in this partisan game, where are the liberals, judges and professors who would like a Court with progressive legal philosophies? The Biden administration is timidly calling for an increase in the number of justices to achieve ideological balance, but according to Adam Serwer, political writer for The Atlantic, the liberal push has fallen short versus the conservative strategy.

But for conservatives, having the Court per se is no guarantee either. That’s only achieved by making us believe that this is an institution we need to do justice. They will continue to lie to us, yes, but don’t let them fool us.