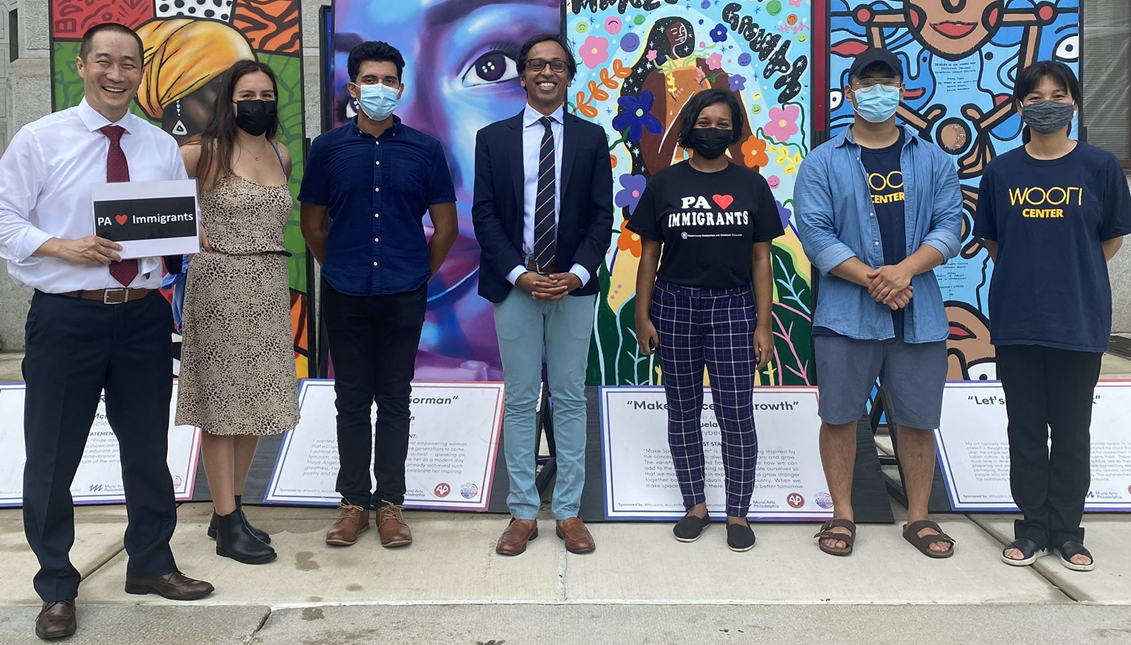 Members of the House of Representatives returned from the Summer break on Monday, Aug. 23 and voting on the $3.5 trillion budget resolution will be one their main priorities.

Senate Democrats approved the resolution on Aug. 11 and it was a vital step in securing a robust economic package that includes expanding social safety nets and a pathway to citizenship for millions of undocumented immigrants.

The section on immigration would apply to DREAMers, Temporary Protective Status holders, agriculture workers and other essential workers. It would also cover most of the estimated 11 million people living in the U.S. without legal status.

If the resolution passes both chambers, Democrats will be able to use the budget reconciliation process that will allow them to pass their spending plan on a party line, without a single GOP member, needing only a simple majority.

Nine centrist Democrats in the House are set on voting against the budget plan if their chamber does not send the $1 trillion infrastructure bill to President Joe Biden’s desk first.

That bill received overwhelmingly bipartisan support with a vote of 69-30 held the day before they approved the budget resolution.

In the Lower Chamber, Democrats have control via a slim margin of eight seats, with Republicans having 212 members to their 220. Three seats are currently vacant.

This means that the group of nine representatives could tank the spending proposal and immigration advocates view the reconciliation process as the last vehicle they can use to pass comprehensive reform.

Leading immigrant rights activists from the Philadelphia area gathered at City Hall on Monday, Aug. 23 to urge those members of Congress to reconsider their stance and ask Democratic representatives from Pennsylvania’s delegation to reaffirm their support of the budget plan.

All of the groups present at the event were Make the Road PA, Philadelphia’s Office of Immigrant Affairs, the Woori Center and the Pennsylvania Citizenship and Imigration Coalition.

State Senator Nikil Saval, a child of Indian immigrants who won his seat in 2019, joined the activists and explained why he backed immigration being included in the budget resolution.

“I don't think that immigraion reform is just the right thing to do because of my own family’s history. I also know that it is a critical part of our state and country’s economic recovery. Creating a path to a secure future for so many of our neighbors and co-workers must be a part of the plan to stabilize our economy,” he said.

According to the Center for Economic and Policy Research, one in six frontline workers in the nation are immigrants.

The Center for American Progress estimates that 202,500 recipients of Deferred Action for Childhood Arrivals (DACA) served as frontline workers during the height of the pandemic last year. This is about a quarter of all people currently on the program.
As of August of last year, Pennsylvania has around 170,000 undocumented immigrants living in the state, according to the American Immigration Council.