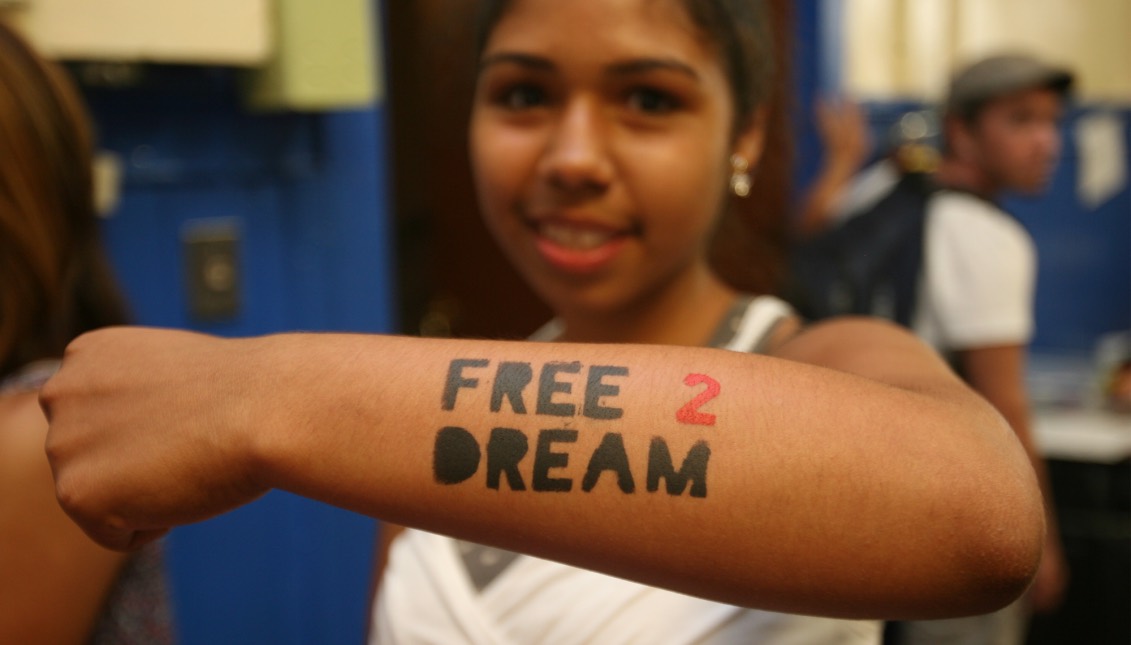 No matter which way the Supreme Court decides, immigration has become one of those explosive issues, like civil rights, that has overflowed the bounds of… 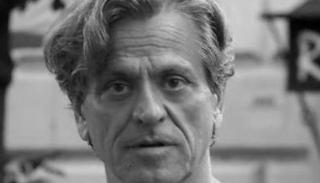 Today the Supreme Court will hear arguments on Obama's deferred-action policy on immigration. DAPA, Deferred Action for Parents of Americans, as the policy is known, allows undocumented parents of American kids, up to an estimated 5 million people, to apply for deferral of deportation proceedings for two years, temporarily normalizing their status, allowing them to apply for such basic items as driver's licenses, educational opportunities, and family health care. The Administration argues that this will allow the government to focus immigration priorities on deporting criminals and avoiding breaking up otherwise law-abiding families.

Challenging the legality of the Obama’s action is the state of Texas, joined by 26 other state governments and the House of Representatives. Their central argument is that the Administration has overreached by issuing federal regulations that put an undue and unwanted burden, in terms of expenses and services, on the state.

The states joining Texas in opposition are lead by Republican governors. The states and cities supporting the Obama Administration on deferred action are lead by Democrats. Though not that long ago, some measure of deferred action for minors, who were brought to this country without voice or choice, or the undocumented family members of American-born kids, and had bipartisan support, now, positions have hardened. In the current hyperventilated and hyperventilating world of anti-immigrant politics, all positions short of total and immediate deportation are seen as some form of amnesty.

The rise of Donald Trump and his hardline, if fantastical, promises of walls and mass deportations, have fed the polarization of the country.  In Europe, anti-immigrant and xenophobic parties blame migrants for everything from job loss to crime to a general sense of societal decline. Despite chronic unemployment rates much higher than in the United States, these parties have only gained, with some exceptions, limited support, usually between an eighth and a quarter of the vote in sparsely attended elections —much like Trump, if one looks at his primary results against a broader electorate. But, even then, anti-immigrant parties have scared the mainstream voices into adopting more and more restrictive measures on refugees and migrants.

In a few countries, the more moderate political voices have pushed back against the anti-immigrant hysteria. Among them, belatedly, President Obama, who after years of inaction on immigration reform, and a failed attempt to find a bipartisan consensus in Congress, enacted, by executive action, a series of reforms aimed at rationalizing, and humanizing, the immigration landscape.

Which brings us to the Supreme Court today. The court will hear arguments on both the legality of the deferral action as well as the increasingly common strategy by state governments of turning to the courts to block the expansion of federal programs they do not like. The decision is not expected till June.

To thousands and thousands of immigrant families, there is so much at stake, a whole life. To anti-immigrant activists, a reversal in the courts would feed the anti-establishment anger and paranoia which threatens to boil-over in the campaigns of Trump and, to a lesser extent, Cruz.

No matter which way the Court decides, immigration has become one of those explosive issues, like civil rights, that has overflowed the bounds of normal politics, and has come to represent a fundamental battle over the nature and future of American society.

It is perhaps, appropriate, that the presidential election in November will present a clear choice when it comes to the country’s attitude towards immigration. Trump and Cruz represent a turning away from America’s immigrant tradition, a closing of the door, an act of exclusion. Clinton and Sanders represent an upholding of America’s immigrant tradition, faith in renewal, an act of inclusion.

America’s future is in the balance. The arguments begin before the Supreme Court, but the full answers will wait for the November election.

Alberto Vourvoulias-Bush is a freelance columnist with bylines at Fox News Latino, AL DÍA News and Undocumented Journalism. Follow him on Twitter: @avourvoulias.