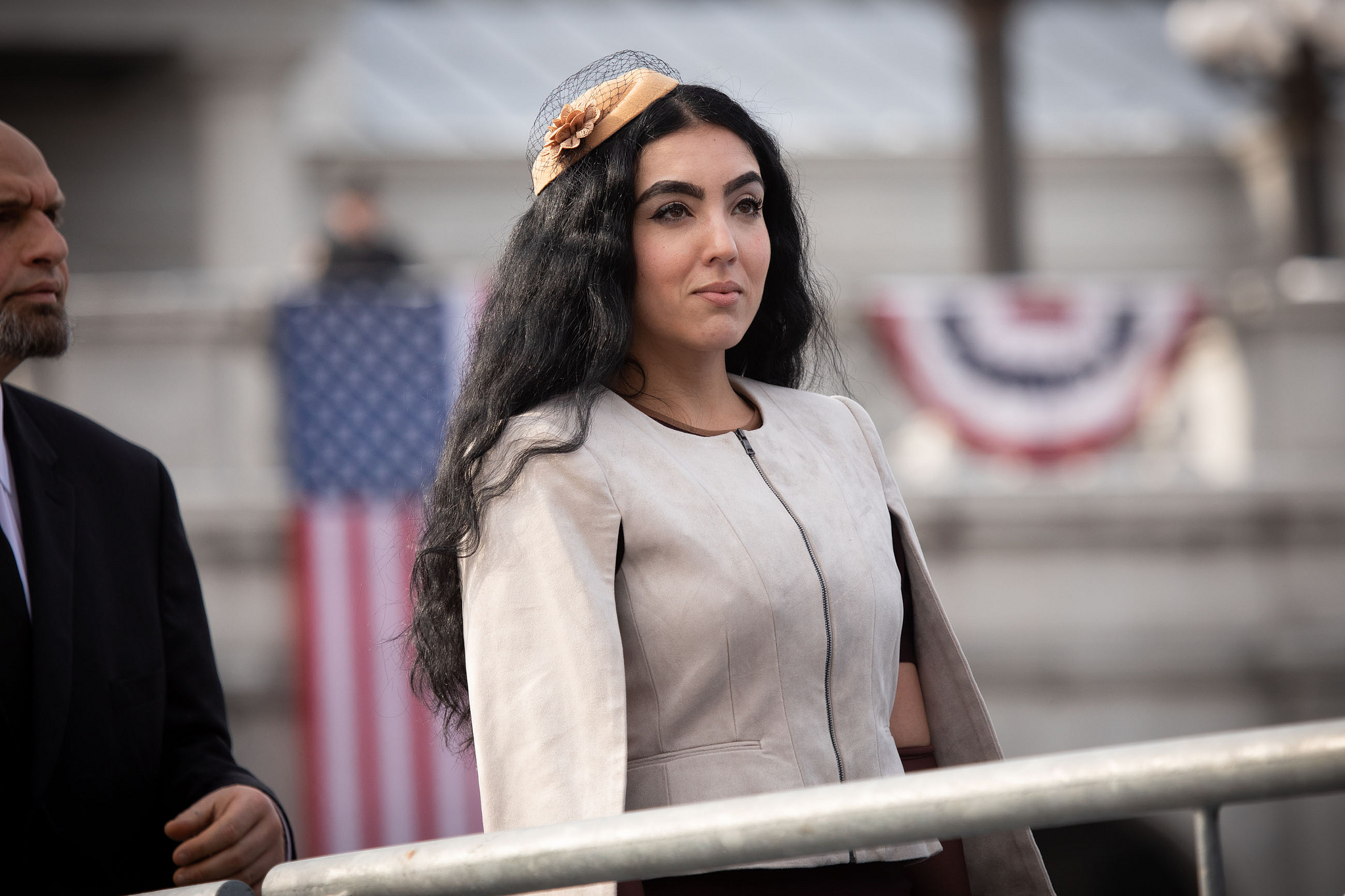 “I am more American than a lot of Americans”: Gisele

Political Samba in Harrisburg? This “political music” may be the perfect background to a emerging “Pennsylvania Wall” that could challenge Presidential…

The quote above comes from Gisele Barreto Fetterman, one year and one month ago, in an exclusive interview with AL DIA in November 2017.

That interview was just one in a line of many we have carried out over the past 12 months. Today, however, we reckon it may acquire additional significance as a week ago Ms. Fetterman became, officially, the state’s “second lady.”

The first former DACA recipient to claim such prominent status in a state government in the nation.

I had the privilege of attending the inauguration ceremonies in Harrisburg a week ago, and I was a witness to the subtle political transformation flowing with the cold January winds in the state capital.

The eyes of the masses were, of course, on Governor Tom Wolf and his wife Frances, as well as on Gisele’s husband, the new Lieutenant Governor, John Fetterman, very visible in his tattooed, 6-foot-8 stature.

John Fetterman will be PA’s next U.S. Senator, winning the biggest race of 2022 for Dems
November 9th, 2022
Who is Rishi Sunak? UK’s new Prime Minister
October 26th, 2022
Reading wants you to know Latinos are showing out at the polls
October 23rd, 2022

However, a portion of the crowd was fixated on his wife, the short Brazilian immigrant, dressed in royal attire - purple from the neck down - wearing a gold pin that read “Immigrant.” She stood as one of the Dreamers, tall and dignified, as if finally unshackled from the legal confinements created by federal regulations for her generation of immigrants.

Some observants may say that Gisele ascended by “grabbing the arm” of her husband, politically speaking.

Politically speaking, one could reason the opposite.

That it was Gisele who led the way, in her husband’s efforts to make it to the Lieutenant Governor’s official residence in Harrisburg - and in the future, potentially to one of Pennsylvania’s two U.S. Senate seats.

It was on the TV screens for everybody to see.

Gisele briskly climbed the platform in front of the State Capitol on January 15th, well ahead of her husband, who often pauses in his speeches to loyally praise Gisele and her recent immigrant status, as if she were a magic key to opening doors in his obvious political future.