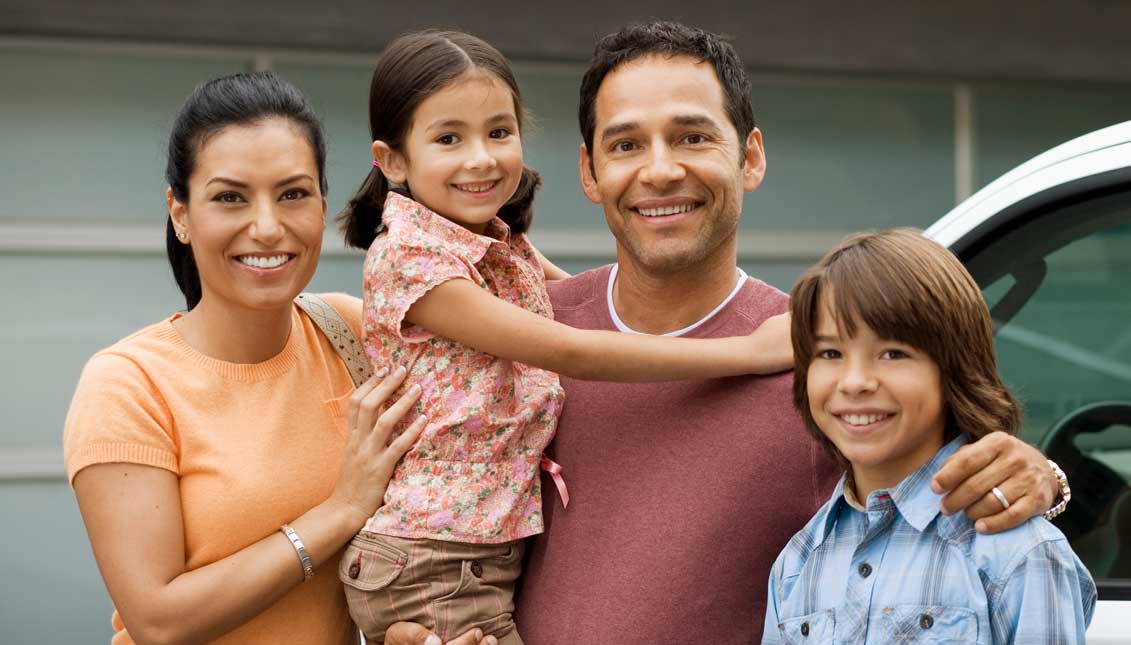 Latinos and the "Of Color" Problem

"People of color," "minorities," "communities of color," and "African descendent" are all terms in common use when referring to non-whites in general. 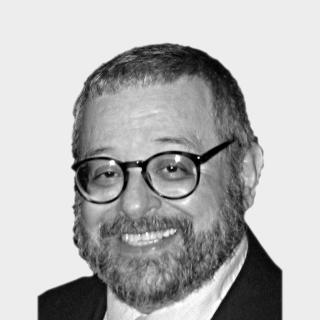 "People of color," "minorities," "communities of color," and "African descendent" are all terms in common use when referring to non-whites in general. These are aspirational umbrella terms for what is seen as the unification of Blacks, African-Americans, Latinos, and Asians as the "other" in American society. They represent attempts to emphasize the commonalities shared by these groups and the potential power of the aggregation of their numbers. To some, it is the expression of the expansion of a core African-American civil rights struggle within the United States to a broader multi-cultural constituency. To others, this is the logical expression of a dominant process of the racialization of these groups.

But despite its supposedly unifying effect, it represents a development that has met with some resentment in much of the Latino community. There is an increasing reaction that these umbrella terms project a false unity and obscure the needs of Latinos and Asians. They are seen as a tactic used by the more dominant African-American leadership to artificially increase their numbers when calming social redress of racist practices. It reinforces a racial-ethnic hierarchy among these "minorities" that is ultimately divisive.

Three Examples of the Problem

The most offensive use of these broad terms is through overly general data that aggregates these diverse communities. This is the case, for example, with data and statistics on the criminal justice system. In an attempt to address this problem, Ryan King, a senior fellow at the Urban Institute's Justice Policy Center has pointed out that, "Leaving Latinos out when documenting the consequences of the American criminal justice system means our data tells an incomplete story. As a result of that missing, inaccurate, or insufficient data, their voices are absent from the conversation when policy reforms are developed." The same is the case for much of health policy data as well. Just this past year, LatinoJustivce PRLDEF received a major grant to establish a Justice Reform Collaborative whose goals in part would be to change the dominant "black/white binary to include the voices of the Latinx community and its leaders."

The "back/white binary" is another expression of this problem rendering Latino issues largely invisible through the use of these umbrella terms. The frustration within the Latino community is not with the acknowledgment of the historic Black or African-American leadership in the struggle for social justice in the United States, but how "black/white" automatically becomes the default setting when discussing broader civil, social justice and economic issues. Latinos feel not only that their specific community concerns and issues are left out of the conversation, but it results in their being completely ignored despite the fact that the Latino population now outnumbers the non-Latino Black population.

One biggest and recurring offender in this regard is the Reverend Jesse Jackson's Annual Rainbow PUSH Wall Street Project Economic Summit. This project has been coming to New York from Chicago every year for 21 years with the goal of promoting business growth among "minorities" and "communities of color" and yet its program is overwhelmingly Black and white in its presenters and focus, despite Operation Push having a Director of Latino Affairs on its staff. Within the Latino community, this project is viewed cynically as not only mispresenting Latino interests but preempting them from essential discussions with major business leaders. If the focus is on the Black community, then why not just state this upfront instead of using these misleading umbrella terms?

A more recent and high profile example of this problem is the #OscarsSoWhite issue. While we finally see some serious acknowledgment of Blacks in the film industry this year, this was not the case so much for Latinos. As Latinos protested this with the Oscars and the movie studios, the "black/white" default created much confusion and misunderstanding. Were Latinos resentful of Black progress in Hollywood? Did Latinos see themselves in competition with the Black community for industry attention? Did Latinos not see much Black support for their cause despite having a common agenda? Did anyone understand that an Oscar won a Mexican foreign national was not universally seen in the Latino community as a victory for US-based Latinos? The implication that progress by one segment of the "people of color" formulation does not mean that it is progress for all of them creates problems by the use of broad terms like this.

There are many more examples of this problem, but they all result in a sotto voce resentment among Latino leaders and activists that is not healthy. They take their toll in undermining the unity that these "communities of color" so desperately need to promote their mutual social justice agendas, especially in this Age of Trump.

This is, of course, a very sensitive issue and most have thought as a result that it best to sweep it under the proverbial rug. By raising it publicly, it can be seen as a dangerously divisive issue prompting a destructive competition. Others see it as a non-issue because Latinos are really all Black or all white, while there are those in the Black community who feel that such a grievance really shows that, beneath it all, Latinos see themselves more as racially white, misunderstanding the role of colorism in this community. This problem of the use of umbrella pan-ethnic terms also presents similar problems within each of these racial-ethnic groups, as terms like "Latino" and "Hispanic" also can erase national-origin concerns if used improperly. Raising this Latino "people of color" and related problems at all, most seem to feel, opens a Pandora's Box that should be shut immediately.

But by not addressing this problem head-on, one allows it to fester. Perhaps it needs to be addressed by a national summit of Black, Latino and Asian community leaders that discusses how best to do so. Should these leaders stop using these umbrella terms when it is not appropriate to do so? But more importantly, how can the problem of the so-called "black/white binary" be tackled in the way it respects the diversity it ignores and helps build the broader constituency for racial social justice that is needed in the country? This could open the way for a perhaps much-needed resetting of relations between these historically-discriminated against communities that can lead to a more useful etymology of this relationship. However, the first step, I submit, is to at least acknowledge that the problem exists at al.