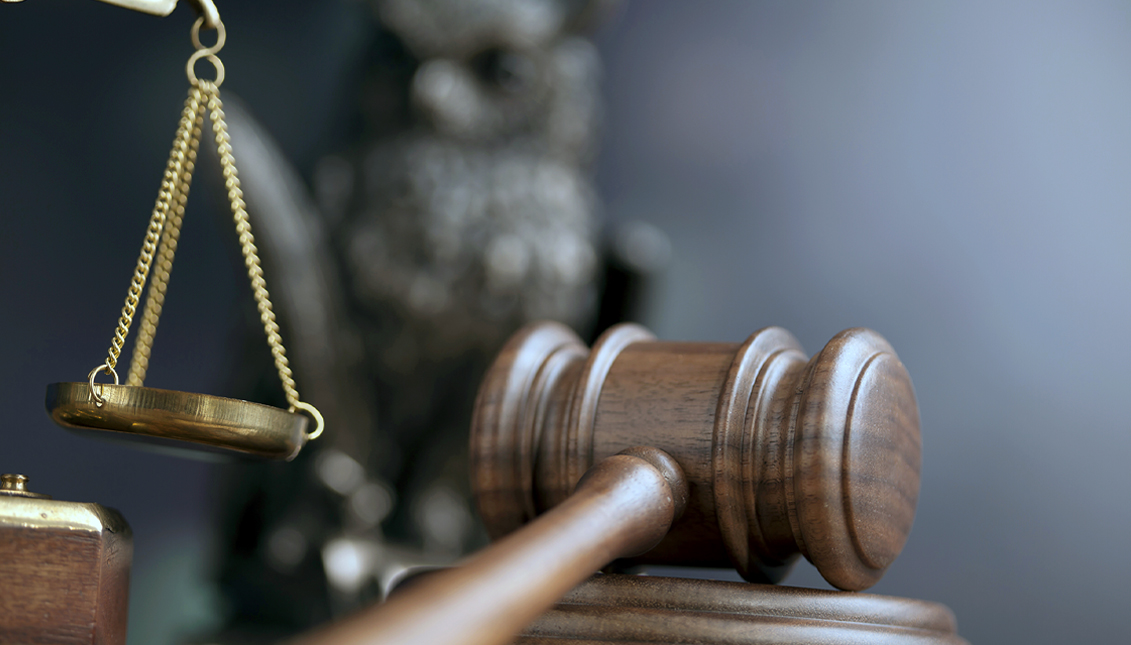 Despite being the largest ethnic demographic in the country, Latinos continue to be underrepresented in the practice of law.   Depositphotos

The Hispanic community has yet to fully penetrate the legal arena in the United States. Despite being the largest ethnic demographic in the country

The Hispanic community has yet to fully penetrate the legal arena in the United States. Despite being the largest ethnic demographic in the country, Latinos continue to be underrepresented in the practice of law.

This fact is troubling because a career in law opens professional doors in various fields. Being a profession that requires years of training and experience, and the funds to do so, prevents many Latinos from embarking on it.

Not only are Latinos statistically scarce in the legal field, but these numbers shrink when broken down by area of specialization. Hispanics make up 1.8 percent of law firm partners and 4.5 percent of federal and state judicial positions.

The lack of Latinos at the state judicial level has implications for the criminal justice system. Prosecutors decide when to file an indictment, what charges to seek and what sentence to recommend for crimes. In a country struggling with systemic racism, diversity and representation in top legal positions are more crucial than ever.

The case of the city attorney is not much different. This role involves heading the Legal Department and transforms them into the City’s chief legal officer, overseeing the legal representation of the agencies and officials that make up the City government.

In the United States, 43.6% of City Attorneys are women, and only 6.9% are Hispanic, according to figures compiled by Zippia.

That is why the official appointment of Diana Cortés as Philadelphia City Solicitor is a milestone, not only for lawyers of color in the country but for Latinas in the legal profession and the community at large.

Cortés’ story is that of so many other Hispanics who have fought against all odds to break the glass ceiling and pave the way for the next generation.