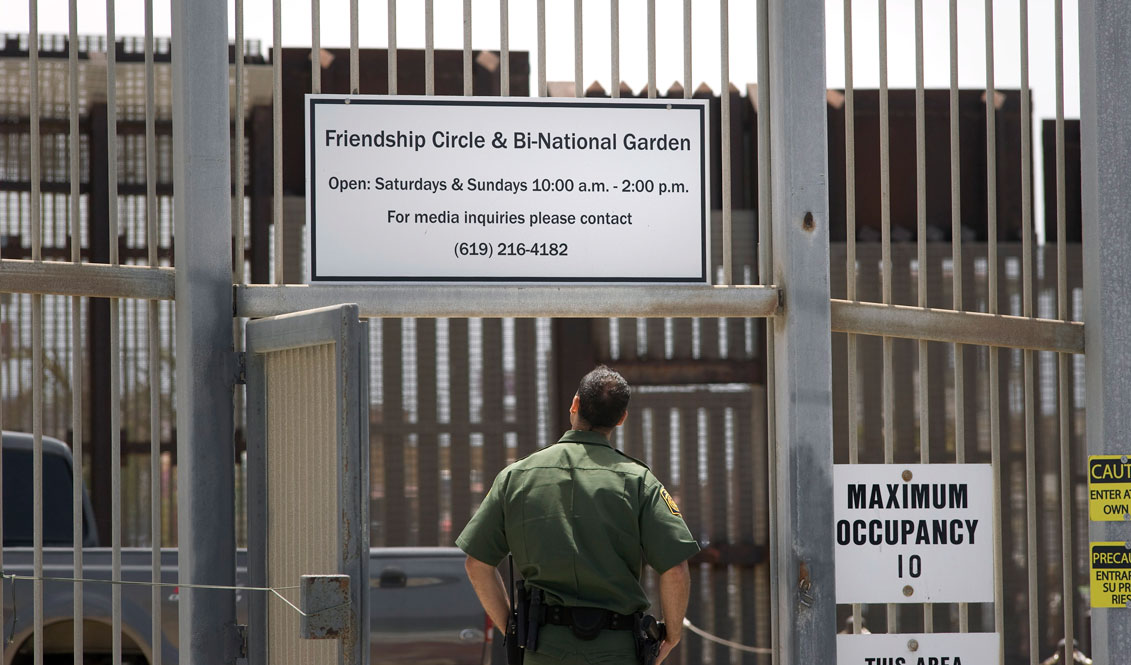 Americans are confused. We can't decide whether to get rid of immigrants because they scare us -- or import more of them because they make our lives…

One minute, President Trump wants to deport illegal immigrants, gut legal immigration and build a wall. The next, he wants to bring in guest workers -- probably from Mexico.

"For the farmers, OK, it's going to get good," Trump recently told supporters in Michigan. "We're going to let your guest workers come in."

About a decade ago, Congress nearly passed immigration reform. Guest workers were the stumbling block. Republicans wanted them, and they wouldn't budge. But Democrats were ordered by organized labor -- which hates competition -- to oppose them.

The idea sounds appealing. We bring in a few hundred thousand temporary workers. When the work is done, they go home.

But there's a catch. As the saying goes, there is nothing more permanent than a temporary worker. Human beings fall in love, get married, have babies and never leave.

Guest workers date back to labor shortages during the Civil War. In 1864, with President Lincoln's support, Congress passed the Act to Encourage Immigration, which let employers recruit foreign workers and pay their way to America.

But the most famous guest workers in U.S. history were the braceros. Congress imported these laborers from Mexico in 1942 to offset labor shortages caused by World War II. Brazo is Spanish for "arm," as in someone who works with his arms.

When the war ended in 1945, the program continued -- for another 19 years. In total, nearly 5 million Mexican workers participated. Congress finally pulled the plug in 1964 amid reports that the braceros were being exploited by employers.

Who could have predicted it? Employers got cheap labor with few strings attached, and the workers got mistreated? Why, that sounds like human nature.

Any new batch of guest workers would likely head to the farms. Many farmers are Trump supporters who are paying for their sins by dealing with a severe labor shortage due to the administration's heavy-handed immigration enforcement efforts.

Eventually, other industries will put their hands out. Hotels, restaurants and construction firms all need workers.

The crummier the job, the more likely it is done by immigrants -- legal or illegal. And with the Trump administration targeting both, the hard and dirty jobs are going unfilled.

Take Maryland's crab industry. According to The Baltimore Sun, nearly half of the crab houses on the Eastern Shore have no workers to crack shells and pick out the meat that gets sold to restaurants and supermarkets. For the last couple of decades, this awful work -- which cripples the hands -- has been done by Mexican immigrant women. Now that the administration has cut back on visas, the crab business could soon be out of business.

Many U.S.-born workers shun hard labor, and they teach their children to do the same.

With today's teenagers, jobs are not cool. According to the Center of Economic and Policy Research, teenagers now account for just 30 percent of fast-food workers. Many young people don't even look for summer jobs anymore. According to the executive outplacement firm Challenger, Grey & Christmas, fewer teens are being hired each year, and the labor force participation rate of teenagers is down to only 34.8 percent. Thirty years ago, it was nearly 56 percent.

Meanwhile, U.S. employers can treat guest workers like grandchildren: You play with them for a while and then, when they act up, you send them home.

That seems to be what Trump is thinking.

"The unemployment picture is so good, it's so strong, that we have to let people come in," he told the crowd in Michigan. "They're going to be guest workers. They're going to come in, they're going to work on your farms ... But then they have to go out."

And there's the rub. If employers have to provide all that, economists tell me, it would negate the value of the labor giveaway. So why participate?

Guest workers seem like a simple solution. But the reality is far from simple -- for employers, for workers, and most of all for Americans who can't decide if what ails us is that we have too many immigrants or too few.