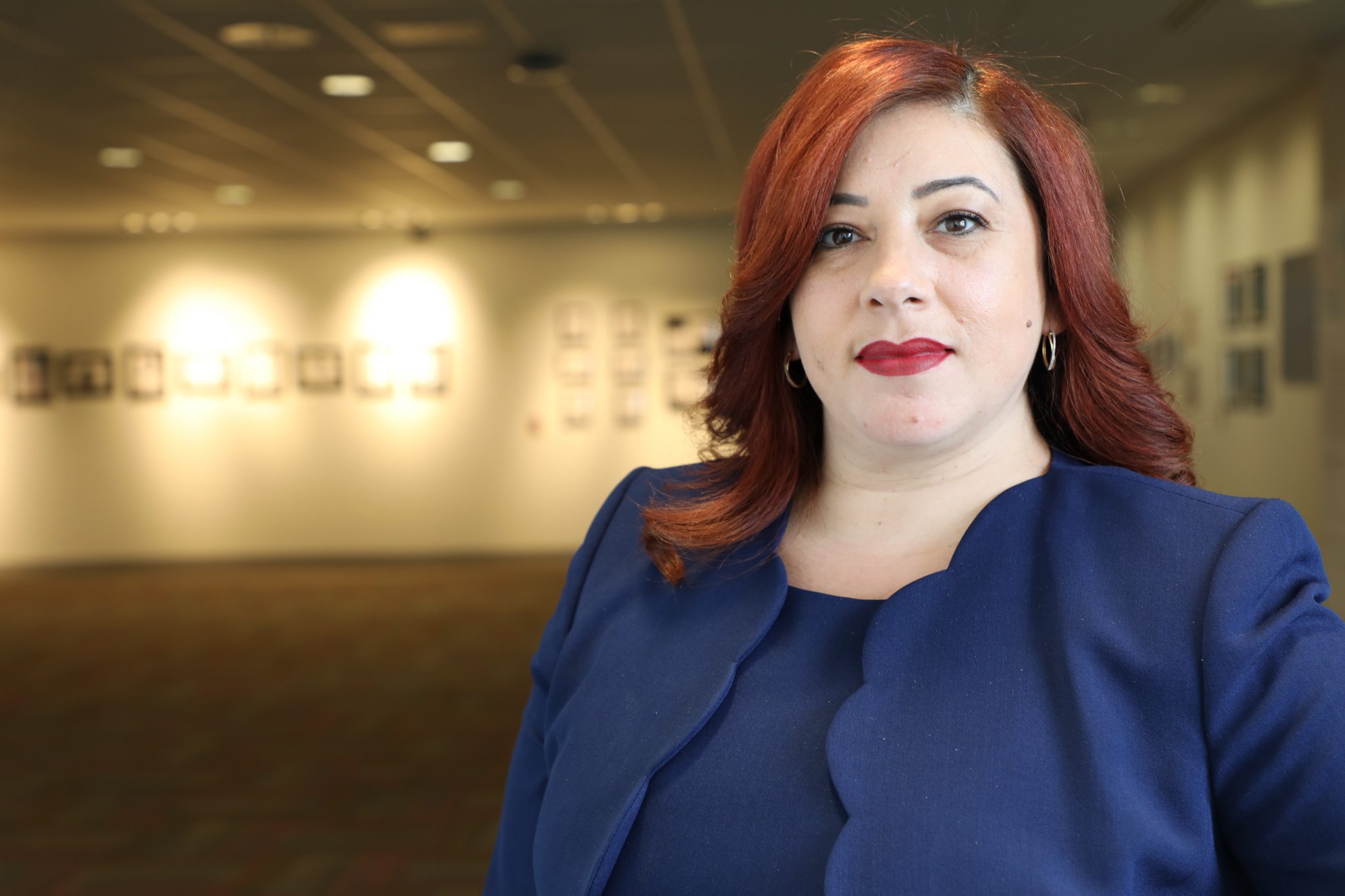 Evelyn Núñez praised the resiliency of the district’s students and staff amid the hard switch to remote learning.

When Evelyn Núñez got started as a teacher 26 years ago within the Philadelphia School District, her goal was to serve the community. That community for her, was the city’s Latino community.

As one of the district’s few bilingual English-Spanish teachers at the time, Núñez was already filling a need she had witnessed when she was a student.

Her single mom, who was extremely dedicated to her daughter’s education, needed translation when going to any parent-teacher conference.

“As a child, I needed to be the translator,” said Núñez.

She, too, didn’t know English when coming to the city from Puerto Rico, but was able to quickly pick up the language going to school.

Overcoming the language barrier was just one experience that informed Núñez’s decision to build a career in education in Philly. She came to realize in order to educate children, especially those in the Latino community, teaching had to extend beyond the student and also involve the surrounding family.

“Many times, that happens outside of the classroom,” she said.

It also takes many different forms and requires creativity. Núñez mentioned how participation often varies because while parents of some Latino students are passionate for their child’s education, they sometimes can’t be as present because of work.

“I found very early as a teacher that I needed to clarify to parents what does parent involvement mean?” she said.

In place of volunteering, Núñez would encourage parents to make sure their children were doing their homework, no matter if they could help or not, or if the work was right or wrong.

The encouragement reinforced the practice of a child learning outside of the classroom.

That dedication to the city’s Latino community has driven Núñez’s rise up the ranks of the Philadelphia School District. After being a teacher for many years, she wanted the same Latino students she taught and supported to see someone like them in higher positions in the educational hierarchy.

She went back to school, got her master’s degree and a doctorate along with principal and superintendent certifications.

Now, as of March 30, Núñez is the Philadelphia School District’s new Chief of Schools at arguably one of its most challenging times in recent memory.

The coronavirus pandemic has shuttered schools across the state until at least the Fall of 2020, forcing many districts — like the Philadelphia School District — to make the switch to virtual classes.

The school district’s problems with COVID-19 started before the virus began wreaking havoc in the city itself.

Initially, Superintendent William Hite stood firm that the city’s schools would remain open, but with many teachers living in surrounding counties and unable to leave their homes, the district encountered a shortage.

“We didn’t have the capacity to provide instruction,” said Núñez.

Within a week of its schools closing, she said the district had already printed learning guides and identified some locations to provide meals to children and families.

This mode of operation occurred for three weeks before the district started distributing Chromebooks to students so they could continue their courses virtually.

For those that didn’t have reliable access to the Internet, Núñez said physical coursework was still available for pickup. She also said the district secured funding to purchase 2,500 hotspots in the city for WiFi. It's spent the past week and a half identifying spots where families still didn’t have Internet to implement them.

In all, the phased restructuring of the school curriculum took four phases. The distribution of learning guides was the first, the Chromebooks were second, and a period of reviewing old material was the third phase. Two weeks ago, the school district entered its fourth and final phase by introducing new material and will do so until the end of the year in June.

“We knew in the early stages that staying connected was important,” she said.

When thinking back on the quick transition, Núñez breaks it down into two major changes. One is on the technical side and how the district was able to distribute the necessary tools for students who could, to go virtual and develop a platform for their work. The other, much longer side of the process is adapting to the quick change.

She said teachers and students alike are still in the process of adapting.

According to a report from WHYY, just over half of the students that could, attended online classes the week the district started introducing new material. Officials attributed the low number to how some teachers could be recording the participation as they also adjust to the virtual platform.

Despite the early data, Núñez praised the district’s students and staff for their strength in difficult times.

“It’s been rewarding to see how resilient our staff and our families and children have been,” she said.